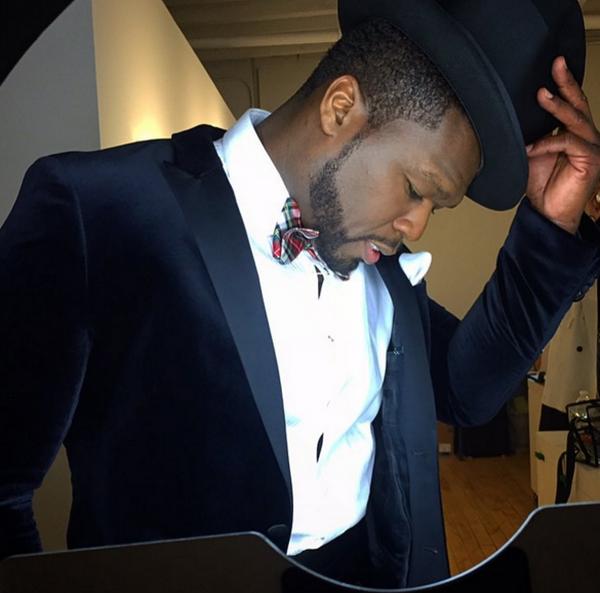 G-Unit boss 50 Cent called into Shade 45 from Abu Dhabi to chop it up with DJ Whoo Kid about any and everything.

He talked about exchanging ideas with Chris Brown for the music videos on "The Kanan Tape," working with producers !llmind, Sonny Digital and London On Da Track, Snoop Dogg's alter egos, the 3rd season of "Power," La La Anthony's acting ability, being cool with Dr. Dre and Jimmy Iovine, friendship with Floyd Mayweather Jr., how he deals with beefs, why he won't work with The Game again, announces "Reloaded" mixtape will be released after "Kanan," which drops the first week of December, says Interscope intentionally didn't support his "My Life" single. 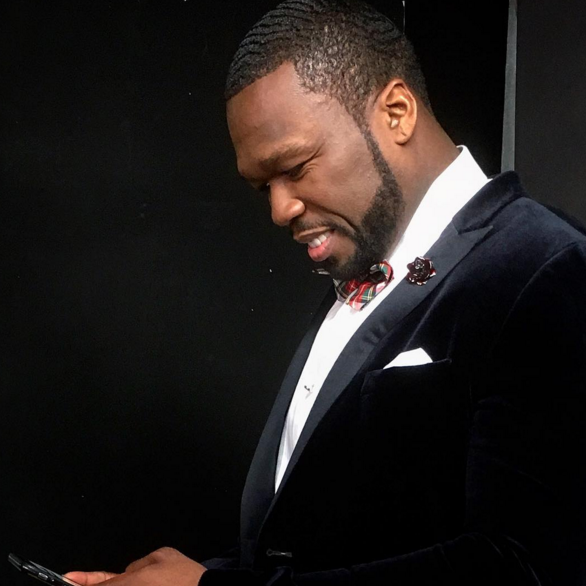