50 Cent Talks About Headlining The Atelier Festival In Dubai Next Month, Says He's Releasing A New Single From Street King Immortal This Week & More In Interview With Chris Birk [Audio] 50 Cent will be traveling to Dubai to headline the Atelier Festival on October 19. Chris Birk from from Dubai's 104.8 Channel 4 called the G-Unit boss yesterday to talk about that and a variety of other topics.

50 said he's going to be performing music from his recent mixtapes The Big 10, The Lost Tape, 5 (Murder By Numbers), in addition to new music off of his upcoming album, Street King Immortal at the festival.

"I feel like I've been doing material that's dated. Because my first album was so big that I had to perform those hit records for people," 50 said. "I wanna do new material. I wanna perform some of the stuff that I just did recently, so I'm switching the show up to try and balance it out where I can get a chance to get through the actual hits and then to some of the newer stuff."

The rap titan said he will be spending a few days in Dubia because he plans to attend GITEX (Gulf Information Technology Exhibition) so he can introduce his SMS Audio headphone line.

"I'm turning into a gadget guy," Fif explained. "Now I'm starting to like it a lot." 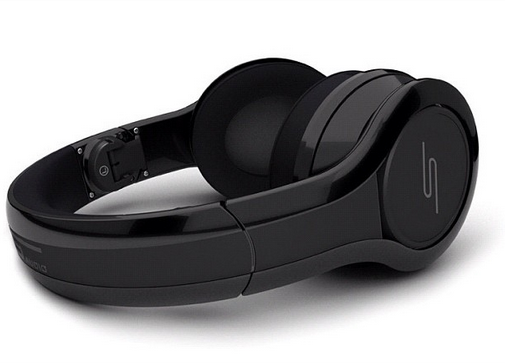 The conversation then switched gears back to music and Street King Immortal.

50 said he will be releasing a new single from the album this week, talked about his start writing music on 1997, what inspired him to become a rapper and more.