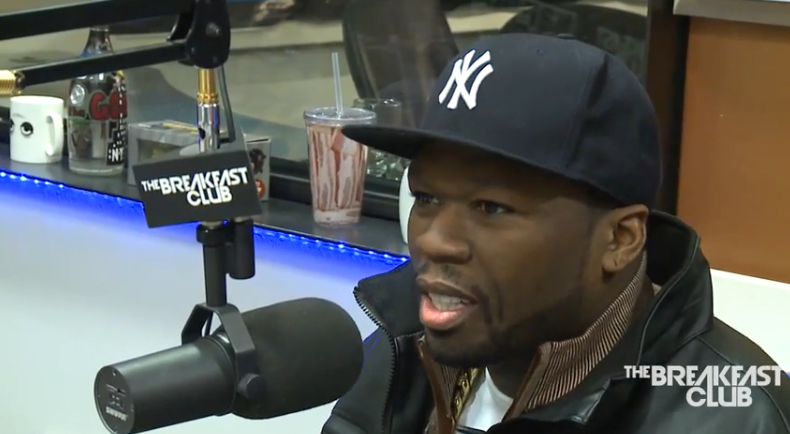 50 Cent stopped by The Breakfast Club for an in depth interview with Charlamagne Tha God, DJ Envy and Angela Yee.

He says Diddy only stands next to what keeps him hot. Believes Fabolous, Jay Z and Lloyd Banks are equally important to hip hop, says if he ever ran into Rick Ross he wouldn't know what to do because he hasn't figured out a way to f*ck up law enforcement, says Tony Yayo and Sha Money XL fall outs were all over money because they didn't understand he couldn't pay them the way he used to, doesn't like how Diddy tries to turn Ross into Biggie Smalls, talks about "always starting beef before an album release," falling out with everybody and is it him or them that causes the fall out, being on the same flight with Ja Rule, Chief Keef, French Montana, does he think he was blackballed by Jimmy Iovine and more!! 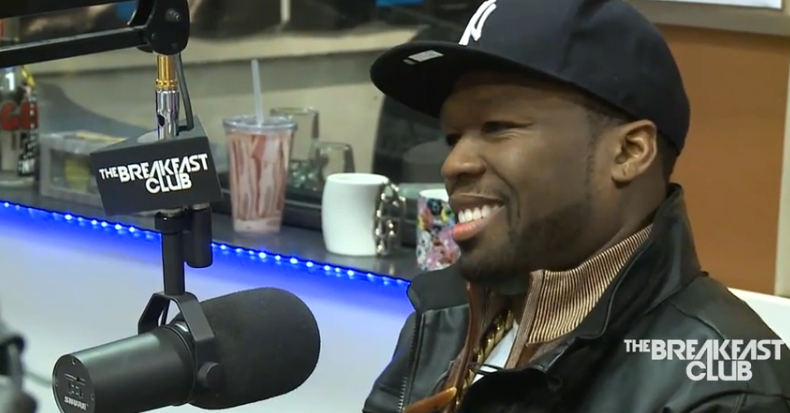