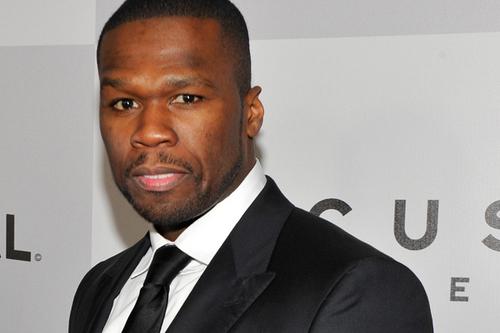 On July 5, 50 Cent will be promoting his first solo fight card. SMS Promotions fighters Luis Olivares (3-0, 2 KOs), Billy "The Kid" Dib (35-2, 21 KOs), Mark "Too Sharp" Davis (16-0, 5 KOs) and Donte Strayhorn will be fighting on the card being held at the Connecticut Convention Center in Hartford, Connecticut. 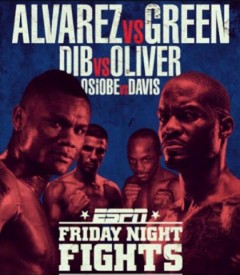 50 called in to talk to DJ Whoo Kid about the card, video vixens G-Unit has worked with, ending his conflict with Floyd Mayweather Jr., Kanye West's Yeezus album, J. Cole's Born Sinner project, working with Schoolboy Q on Oxymoron, continuing to record for Street King Immortal and opening up for Nas and Cash Money early in his career.

He also threw out the possibility of recording Power of a Dollar over with production from Kanye, J. Cole and Timbaland. 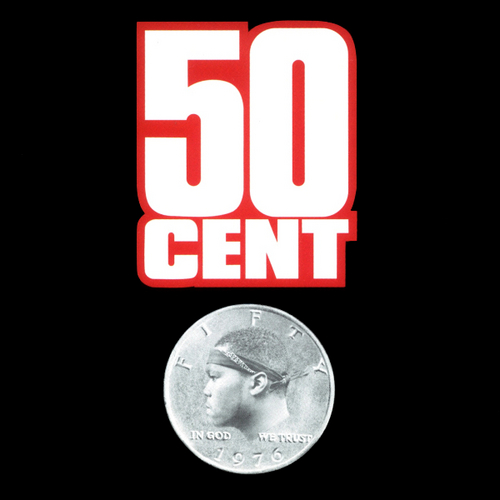