50 Cent Offers To Get Back New York Knicks Player Cleanthony Early's Jewelry That Was Stolen In A Queens, N.Y. Robbery 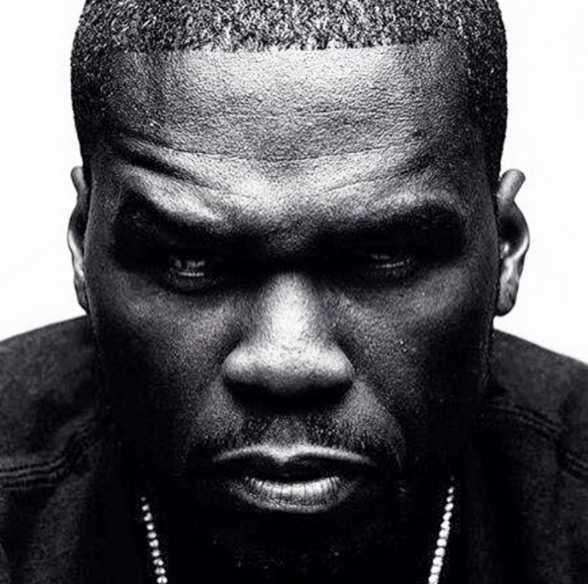 50 Cent might be able to do something the New York Police Department can't. That is, get New York Knicks player Cleanthony Early's stolen jewelry back.

As we previously reported, Early was the victim of a robbery Wednesday morning, December 30, after leaving CityScapes Gentleman’s Club in Queens, New York. 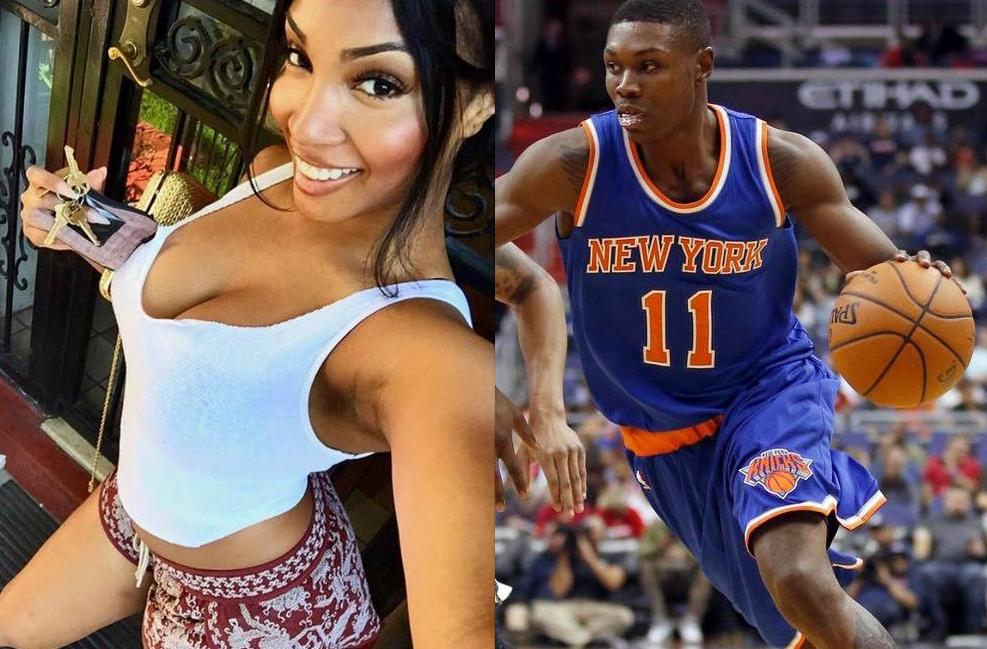 Early and his girlfriend, Iliana Douge, were in an Uber cab that got boxed in by three cars at around 4:20 a.m. Six ski-masked individuals exited the vehicles and told Early to run his jewels. They took his cash, as well as the gold caps on the player's teeth and jewelry. During the robbery Early was shot in the right knee.

He underwent surgery at a local hospital for non-life threatening injuries. 50, a Southside Jamaica, Queens, New York native, posted an article about the incident on his Instagram page, along with a caption indicating his intention to get Early's belongings back.

"They hungry out here man, you in the league, you made it, you gotta chill. He only 24 he gonna want to party, I'm a see if I can get his stuff back. TODAY!," he wrote.

Let's see how this all plays out.