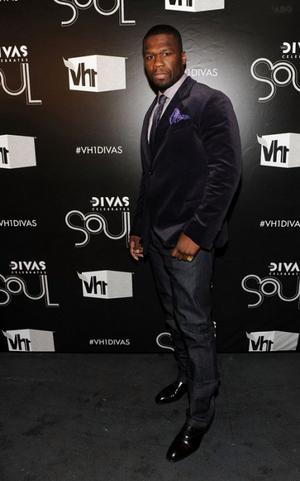 It's that time again where we swear off bad habits heading into the new year. MTV caught up with several stars recently to find out what they plan on doing differently in 2012.

"Ah man, so many. So many new things to work on myself. I just got to be conscious, more conscious of myself," 50 Cent explained. "And try and be a better judge of character with others."

Chicago rapper Common is looking to take his game to a new level. "I haven't thought deeply on it, but I would just say I wanna be greater at everything I do. Greatness."

Jill Scott plans to hit the road in the new year. "I'd like to visit Europe more often next year."

French Montana told MTV there's no need to change something that's not broken "For me, definitely not to change," he said. "Because everything I've been doing been working so far."