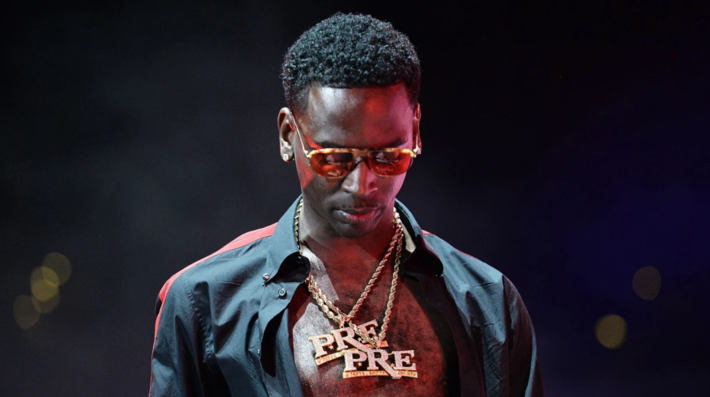 MEMPHIS, Tenn. (AP) — A fourth person wanted in the slaying of rapper Young Dolph turned himself in on Friday.

Jermarcus Johnson was wanted on a charge of conspiracy to commit first-degree murder.

Govan’s court appearance was a year to the day after Young Dolph was ambushed & shot to death while buying cookies at a bakery in his hometown of Memphis. Young Dolph, whose real name was Adolph Thornton Jr.. was 36.

Justin Johnson & Cornelius Smith Jr. have pleaded not guilty to first-degree murder & other charges in the shooting & are jailed without bond. They are scheduled to appear in court on Jan. 20.

Young Dolph was admired for charitable works in Memphis. He organized Thanksgiving turkey giveaways, donated thousands of dollars to high schools & paid rent & covered funeral costs for people in the Castalia Heights neighborhood where he was raised.

His work as a rapper, producer & owner of the independent label “Paper Route Empire” took him away from Memphis, but the father of 2 had returned to the city days before his killing to visit a sick relative & organize a turkey giveaway that took place without him.