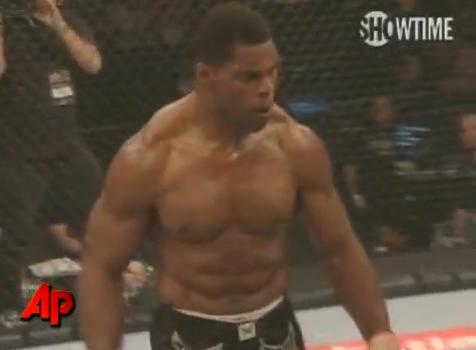 He won the Heisman Trophy while playing for the University Of Georgia in 1982. Then moving on to professional football, he played in the short lived USFL league before moving on to the NFL. Where he was a star with the Dallas Cowboys, Minnesota Vikings, New York Giants and Philadelphia Eagles before retiring in 1997.

So imagine being more than a decade removed from professional sports jumping into the world of Mixed Martial Arts.

He dominated the fight before the referee stopped it in the 3rd round declaring Walker the winner by TKO.

His entire purse was donated to a Dallas area charity, Project Turnaround.