3 Stoughton, MA Cops Had Inappropriate Relationships With A 15-Yr Old Girl That Started When She Was In A Youth Program & Continued Until She Committed Suicide At 23 While Pregnant By 1 Of Them 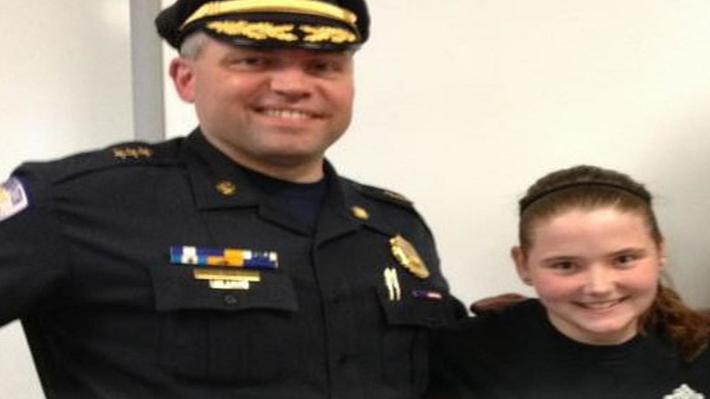 Stoughton Police Chief Donna McNamara said the information was "deeply troubling as a human being & a police chief" in announcing what happened to Sandra Birchmore, who met the 3 officers as a teenager through the department's youth explorers program.

Birchmore was underage when 1 of the relationships began. Birchmore became pregnant & died by suicide in February 2021. Investigators say there was no foul play in Birchmore’s death.

The 3 Stoughton officers accused of having inappropriate relationships with the 23-year-old are Matthew Farwell, William Farwell & Robert Devine. All resigned before they were interviewed as part of the investigation.

"She was failed by, manipulated by & used by people of authority that she admired and trusted right until her final days," said McNamara, who appeared troubled by what was uncovered by the probe, which involved outside investigators. "Birchmore was a vulnerable person. One constant in her life since childhood: her unwavering admiration of police officers, of those serving military, people in uniform, people with oaths & duties to protect & serve. The admiration led her to form relationships with men who were willing to take advantage of her."