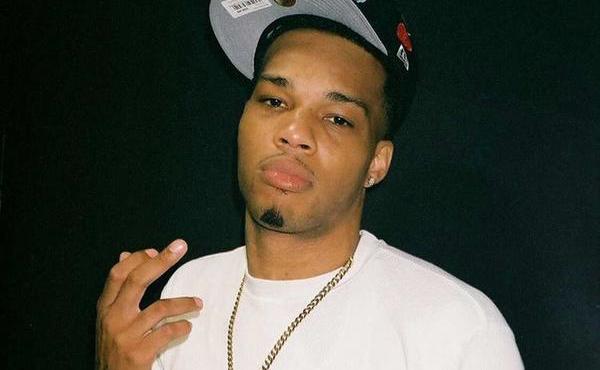 It's being widely reported on social media that San Francisco rapper Lil Yase has passed away. Condolences from numerous friends and associates have been shared on Instagram.

"I can’t believe the news I just got man you know how we rocked. Love you Gang until we meet again. Damn!" DJ Big L captioned a photo of Yase.

"Rest In Peace to one of the coolest funniest dudes I ever met!" director Jeremíah Messiah wrote. "He was different but he was himself and he always looked out and gave me more money than I asked for recording or anything. And he offered to buy me a new laptop when I got hit. My nigga forever a real one!"

Yase, born Mark Antonyyo Alexander, was best known for the 2016 "Get It In (Remix)" single featuring G-Val, Lil Blood, Nef The Pharaoh, Mozzy and Yatta. The music video has been viewed over 3.3 million times on Youtube as of this writing.

The 25-year old's latest album titled "Kobe" was released in July of this year. He followed that up with the single "Case Closed" with AMG Manson in October.

No cause of death has been released.

Our condolences go out to Yase's family and friends.