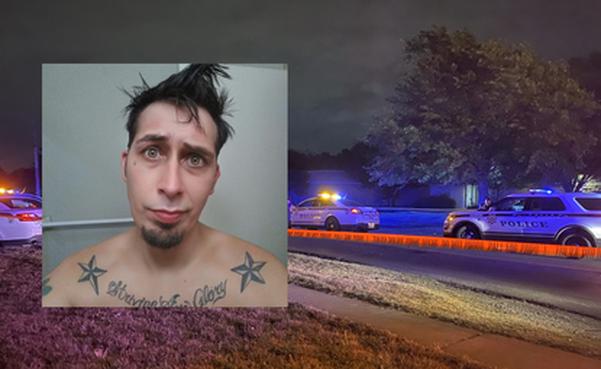 Police said both officers were taken to separate hospitals in critical condition after the event started as a traffic stop near 21st Street and I-44. Officers said David Anthony Ware was named as a suspect.

Police said Ware may have left the scene in a red Jeep Liberty driven by another person. Officers also said Ware was last seen wearing a faded red shirt, black shorts, and a baseball cap.

Officers set up a large perimeter and said they were searching for a suspect.