2 Other Roommates Home & Unharmed During The Stabbing Deaths Of 4 University Of Idaho Students. 911 Call Not Made Until Noon. No Arrests Made. FBI Joins Investigation (Video) 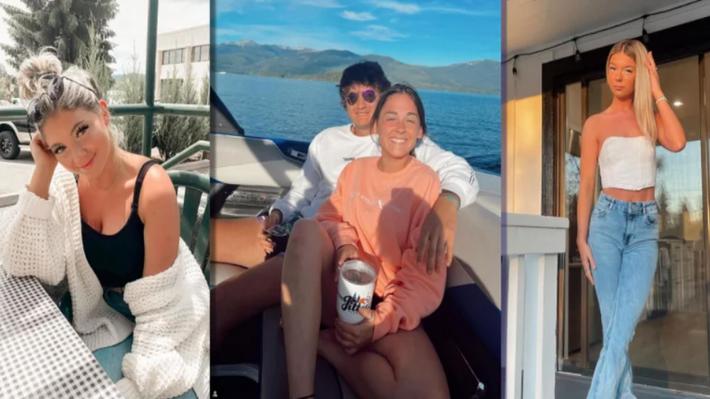 An elite Federal Bureau of Investigations unit has joined the search for the suspect who allegedly killed 4 University of Idaho students on early Sunday morning.

Police found the 4 deceased students while responding to an unconscious person call on Sunday at 11:58 a.m.

Officials said on Tuesday in a press release that the suspect used an "edged weapon such as a knife" in the attack against the students. Investigators believe that the incident was "an isolated, targeted attack" with "no imminent threat to the community at large."

A spokesperson for the Federal Bureau of Investigations told Fox News Digital on Thursday that its Behavioral Analysis Unit is assisting local law enforcement officials in the case.

"All I can say right now is that we're just all deeply saddened by the loss of both Maddie & Xana, they were wonderful workers. They've been here for a couple of years with me," Fisher said. "All of the employees are just shook right now, I think as well as the rest of the Moscow community.