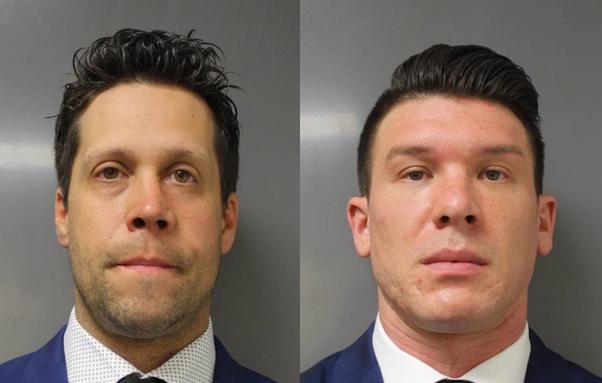 BUFFALO, N.Y. (WKBW) — The Erie County District Attorney's Office announced Saturday two Buffalo police officers that were suspended without pay have been charged with assault in the second degree.

The officers, 32-year-old Robert McCabe and 39-year-old Aaron Torgalski, were suspended without pay on Thursday after 75-year-old Martin Gugino was knocked down by police at a protest in Niagara Square.

Gugino was seriously injured and taken to ECMC, in a statement released through his attorney Friday he was said to be in serious but stable condition and was "alert and oriented."

While the PBA representative classified the resignation as a "show of support" for the two suspended officers, 7 Eyewitness News spoke to two ERT members, on the condition they not be named, who said that was not the reason they resigned.

McCabe and Torgalski are scheduled to return on July 20 for a felony hearing. They were released on their own recognizance.