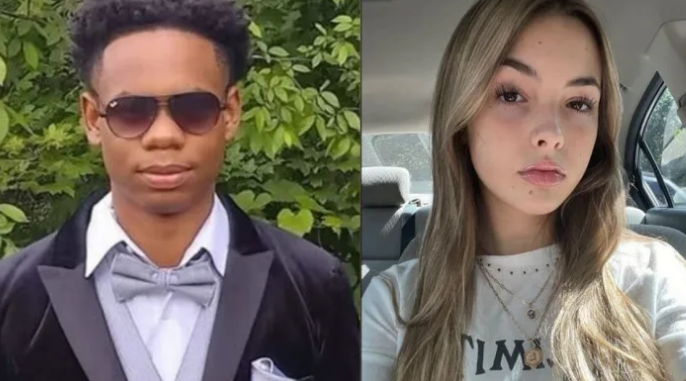 A 17-year-old is wanted in connection with the killings of 2 teenagers in Orange County.

The Orange County Sheriff’s Office said they’re seeking a juvenile petition against a 17-year-old for 2 counts of first-degree murder.

“We have identified a suspect in this case. We will now work with local, state & federal authorities to apprehend and present the suspect to the court system,” Orange County Sheriff Charles Blackwood said.

The sheriff’s office said, on Sunday, men riding four-wheelers discovered the bodies of Devin Clark, 18, & Lyric Woods, 14, in an area of Buckhorn Road in Orange County.

Clark’s mother, Tiffany Concepcion, said he was a student at Eastern Alamance High.

Investigators are still waiting for a report from the medical examiner to confirm the victims’ identities.

Police have not released a photo of the possible suspect at this time.