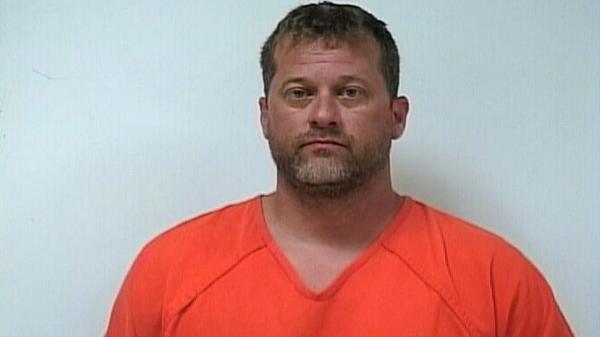 TULSA, Okla. — Tulsa fire captain Jerry Brown has been reportedly arrested and booked into the Osage County Jail in connection to a series of bank robberies.

The Federal Bureau of Investigation confirmed on Monday that a person associated with the Tulsa Fire Department was arrested for allegedly being involved with a series of bank robberies in Skiatook and Sperry.

Skiatook police say they started investigating after they received several phone calls from people in Skiatook about business activities and behaviors he was engaged in, which caused them to get the FBI involved.

PIO Andy Little with the Tulsa Fire Department confirmed Brown is employed with the fire department and has been arrested. Brown has been a part of the department for 17 years and will be placed on administrative leave.

We do not know if there are any more charges.

He’s being investigated for the bank robbery in Sperry on May 7 as well. He has not been arrested for it as of now.