12 Years Ago Today Tony Yayo Released 'Thoughts Of A Predicate Felon.' What Was Your Favorite Song? 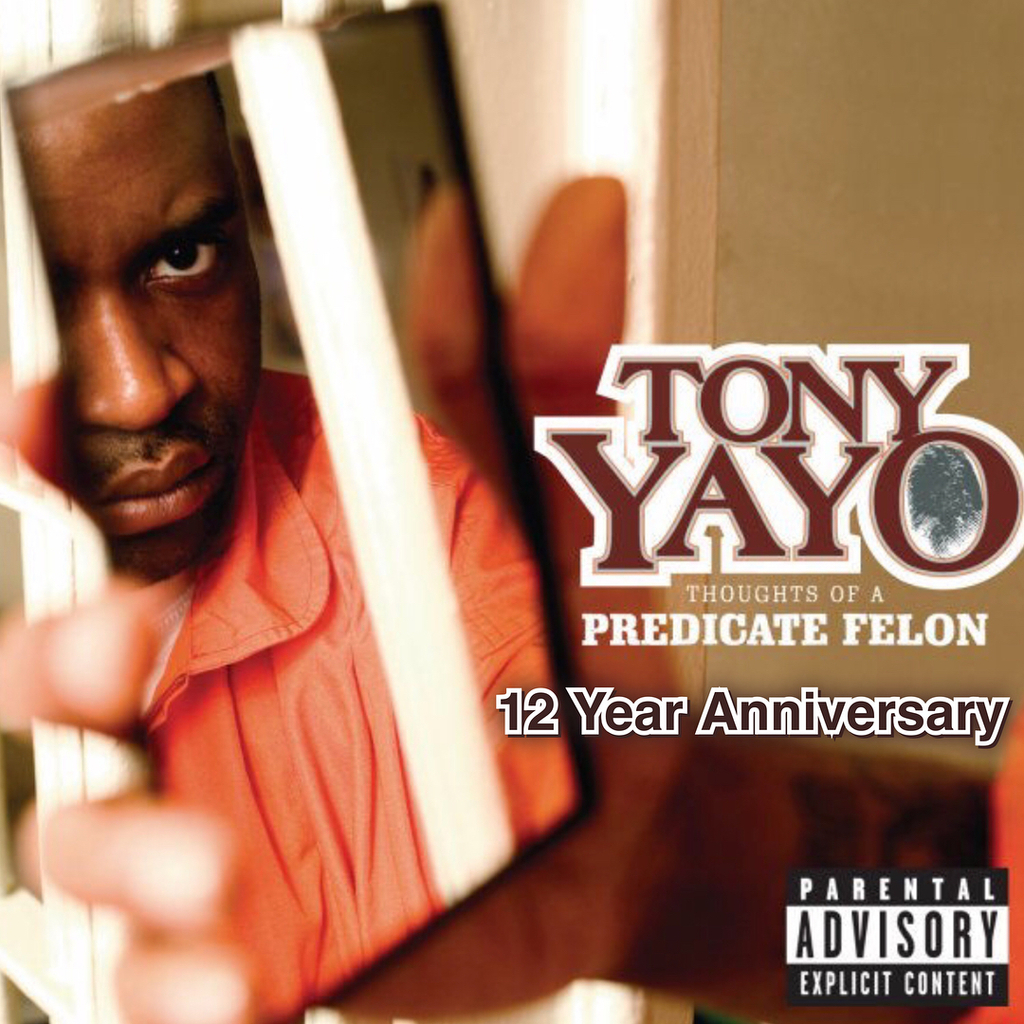 Tony Yayo a.k.a. The Talk of New York has been an integral part of G-Unit since it's inception. His razor sharp lyrics and signature ad-libs have contributed heavily to many of the group's hit songs and classic mixtapes.

In 2005 Yayo released his debut solo album titled "Thoughts of a Predicate Felon." The disc charted in nine countries. It reached a peak of number two on the Billboard 200 chart.

The album featured the hit songs "Curious," "I Know You Don't Love Me," "So Seductive" and "Pimpin."

Do you have a favorite song from the album? Let us know in the comment section below.

Thoughts Of A Predicate Felon Tracklist