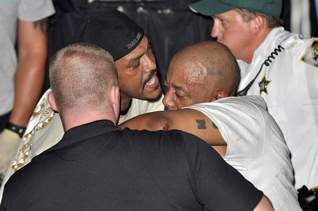 The performer, who was born Anthony Terrell Smith, was taken away in an ambulance, and did not appear to be fully conscious.

It was unclear what caused the rapper’s collapse. During his performance, which was cut short after about… Continue 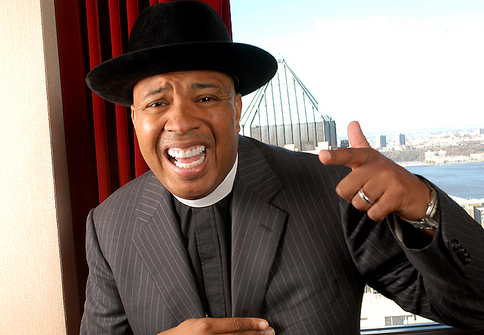 Rapper/reality show star Rev. Rev and his wife, Justine Simmons, are spearheading heading efforts to make the outdoors more appealing to kids with the construction of a new playground.

The couple is partnering with the national nonprofit organization KaBoom!, Kool-Aid and more than 200 volunteers to help build the playground at the Odyssey House, 1328 Clinton Avenue, Bronx, NY.

The Bronx playground build is the first… Continue 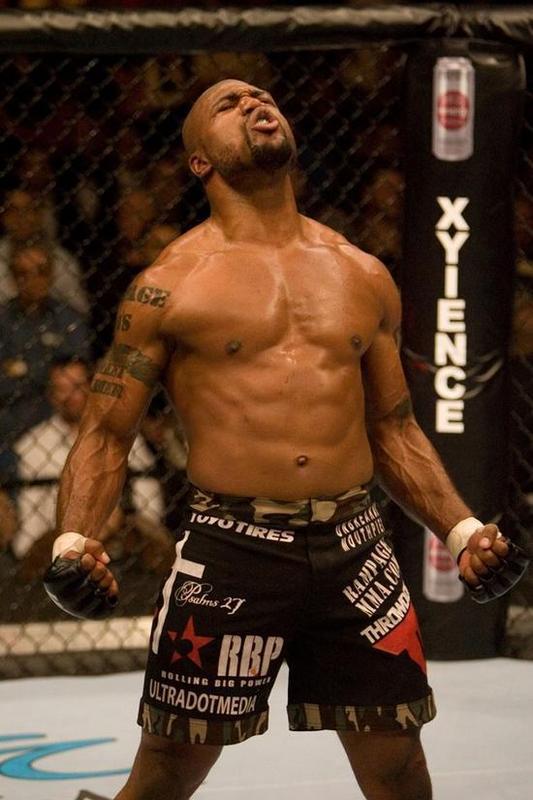 Two of Lyoto Machida's predecessors as light-heavyweight champion will lead teams on the next run of the Ultimate Fighting Championship's reality show.

The promotion today named Quinton "Rampage" Jackson and Rashad Evans as coaches for the 10th season of The Ultimate Fighter. The move changes UFC's earlier plans for a bout between Jackson and Machida, who knocked out Evans on Saturday to win the 205-pound division's title belt —… Continue 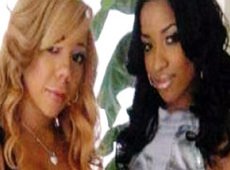 Tiny and Toya will chronicle the two women defining their purpose and building a brighter future for themselves.

Based in Atlanta, the new show follows the lives of these two young women, who in addition to co-parenting two of Hip-Hop’s biggest stars, also… Continue 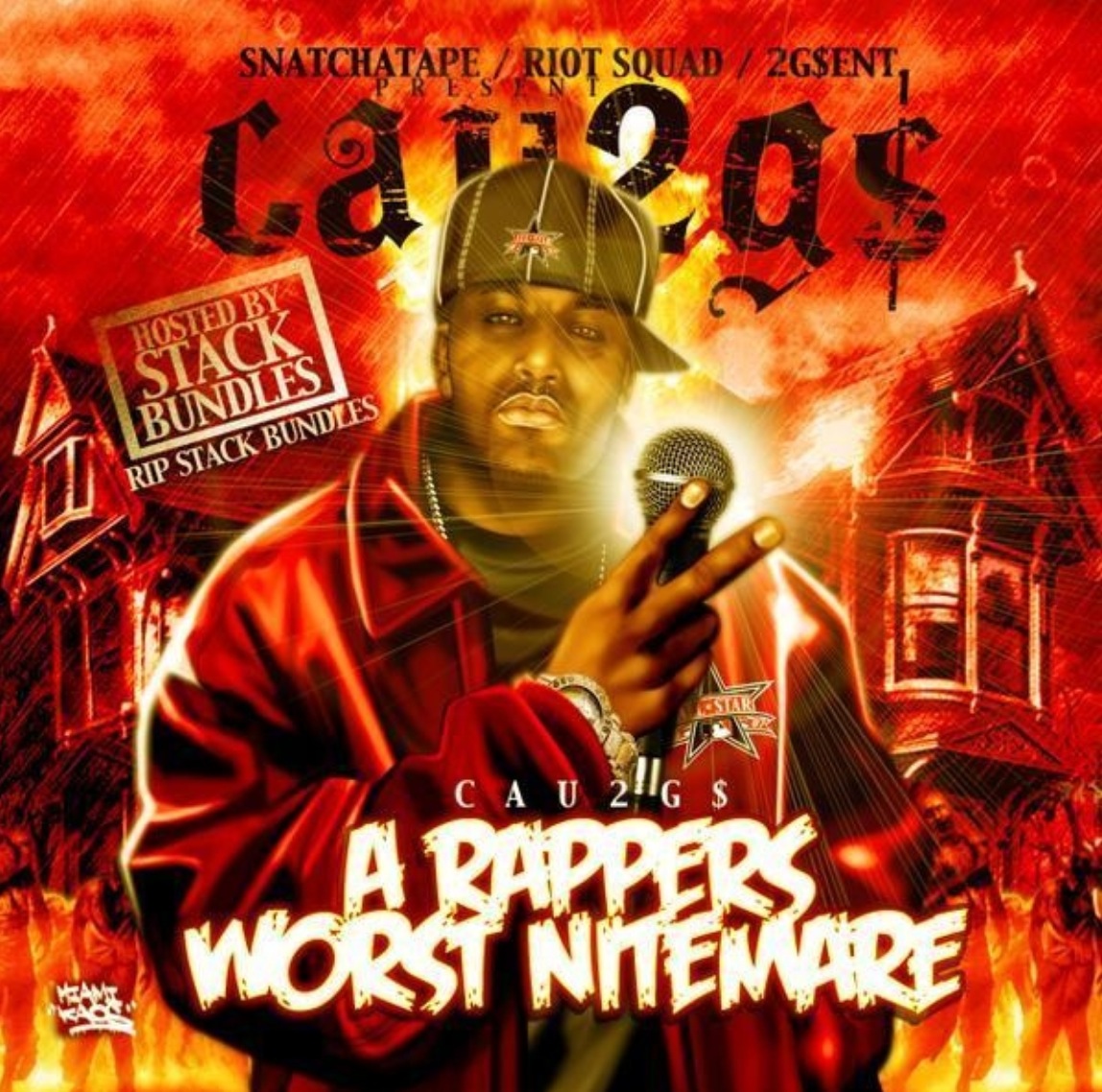 C-Murder Pleaded No Contest Today For The Attempted Murder In 2000. He Will Recieve 10 Years In… Continue 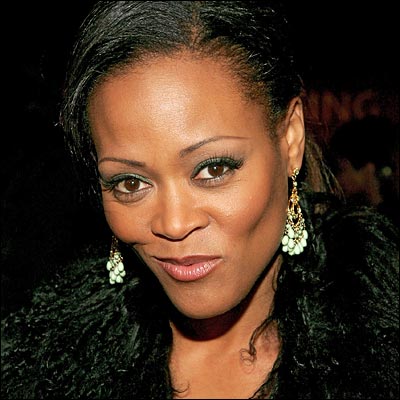 Actress Robin Givens doesn't exactly have her taxes in line. After two unlucky relationships -- the first being Tyson and then the second being former tennis instructor Svetozar Marinkovic -- Givens can now say she has an unlucky streak with the IRS.

According to Forbes, the 44-year-old actress has been sued by the U.S. government over a reported $292,000 of unpaid federal taxes, interest and penalties dating back as far as… Continue 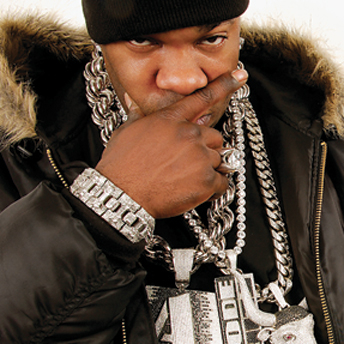 The Nielsen SoundScan report has been corrected from yesterday (May 27). While it originally had Redman and Method Man’s reunion album Blackout 2 over Busta Rhymes’ Back On My B.S., the updated figures put the Dungeon Dragon over the dynamic duo.

Busta’s numbers are the same as yesterday’s, with 59,100 fans picking up the New York vets’ 8th solo album but his standing on the Billboard 200 has changed, with him moving up one spot to no… Continue

Freak Of The Week : Keri Hilson Onstage Getting Turned On.Click On The Word FREAK To See Video Inside !

Here's some photos we spotted on Bossip from a recent performance at the WaMu Theater in New York City, where she and her dancer simulate sex right on stage. As you can see, her dancer gets to touch it from the back, spank her, and even get the spread eagle view.

All we can say is wow. It definitely doesn't look like a show for kids. Her performance is a part of her set on Keyshia Cole's A Different Me Tour featuring Keri, and Bobby… Continue 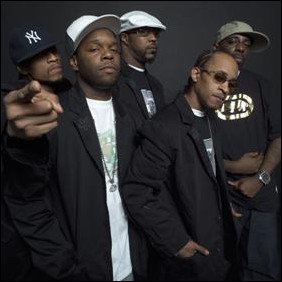 Hosted by Funkmaster Flex and Chuck Chillout on the ones and twos, Black Moon, Das EFX, Lord Finesse, MC Lyte, Naughty by Nature, Nice & Smooth, Showbiz & AG, and Smif-N-Wesson will all hit the stage as well.

The first show in the Legends series took… Continue 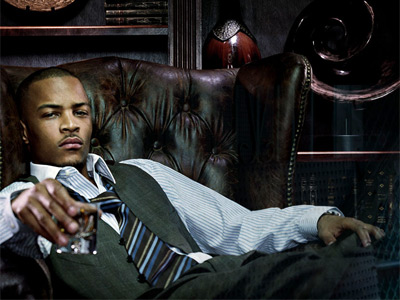 News on the marriage of longtime partners Tameka “Tiny” Cottle and T.I. (Clifford Harris) have proven to be false, according to the Atlanta star’s publicist.

Yesterday (May 27), Essence magazine broke the story that the couple had wed several weeks ago in a private Miami ceremony.

Rumors began immediately that the quick, unannounced marriage was done since T.I. would begin serving his one-year and a day prison sentence this… Continue 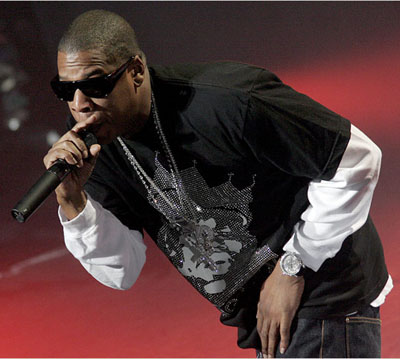 It seems Jay-Z has more labels than a fashion house. The rapper/ businessman is negotiating a number of multi-million dollar deals for two new record labels, according to multiple reports. The longtime Def Jam star recently split from that label after buying out his contract for a rumored $ 5 million. 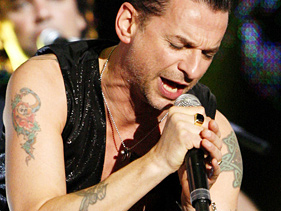 Several weeks after Depeche Mode canceled a string of European dates because singer Dave Gahan was reportedly suffering a severe case of gastroenteritis, a spokesperson for the band announced on Thursday that Gahan had undergone surgery to remove a malignant tumor on his bladder.

"On May 12th, lead singer Dave Gahan suffered a severe bout of gastroenteritis, leading to his hospitalization and the cancellation of the [May 12] Athens… Continue 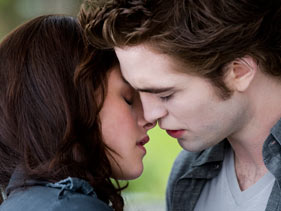 Last week, we dropped a bombshell of OME proportions when we announced that the cast of "New Moon" will be presenting exclusive footage from their upcoming "Twilight" sequel during the MTV Movie Awards. Now we can reveal that the never-before-seen video that Robert Pattinson, Kristen Stewart and Taylor Lautner will be introducing on Sunday's live show is the movie's first trailer.

The stars will present the premiere of the "New Moon"… Continue 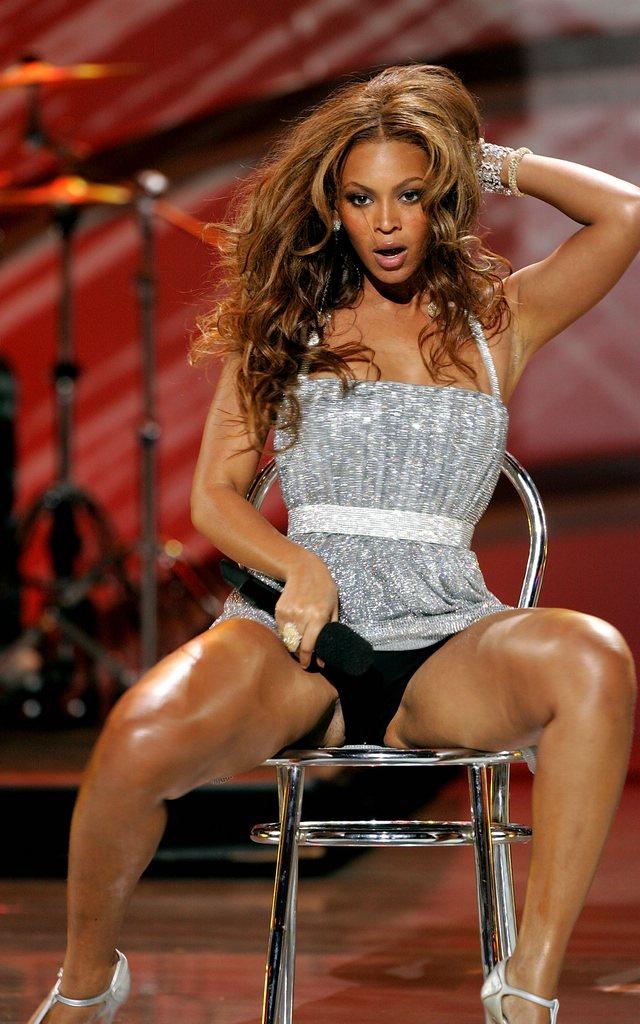 Several major acts, including U2, No Doubt, Taylor Swift and the Dave Matthews Band, have already announced they'll offer discounted tickets for their tours this summer — good news to concertgoers during a recession. Beyoncé is following suit: According to a press release from her label, the singer will set aside 2,000 seats for each date on her forthcoming North American tour at a discounted price of $20. The tour is in support of her recent I… Continue 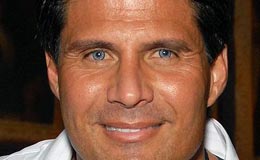 Now, imagine that the first guy is the washed up baseball player and steroid abuser Jose Canseco, and the other guy is the professional, K-1 heavyweight fighter Hong Man Choi. Now imagine that this isn’t some sort of really weird dream and that this fight actually happened in… Continue