The 52nd annual Grammy Awards air Sunday from the Staples Center in Los Angeles, and it's sure to be a star-packed night. Beyoncé, Taylor Swift, Lady Gaga, Kanye West and Jay-Z lead the nominees, and what we're most looking forward to is some good old-fashioned Grammy wagering.

We love gambling. Some people might even say we're addicted to it. And while we can totally quit whenever we want, the Grammys are perhaps the most… Continue 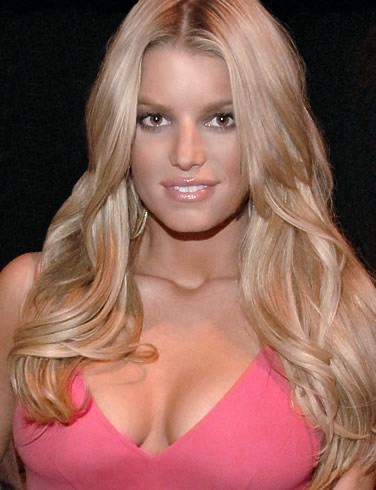 The American singer passed wind as she was speaking to executives about her denim clothing line, and was told off by her mother Tina who was mortified that her daughter had displayed such bad manners.

A source said: "While one of the executives was speaking in a room full of five people, Jessica let out a very loud… Continue 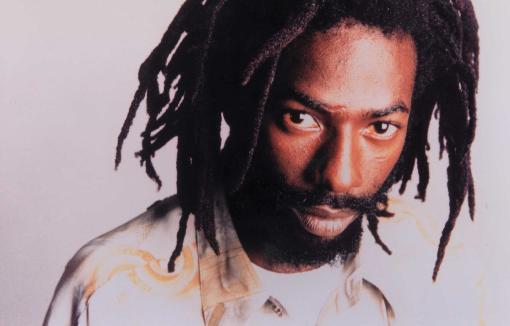 Gay rights groups angry about a Grammy nomination for jailed Jamaican reggae singer Buju Banton took out a full page advert on Friday, protesting the honoring of an artist they said had "promoted the murder of gay people throughout his career."

Banton, 36, is up for a best reggae album award for his "Rasta Got Soul" release at the Grammys on Sunday. He is currently in jail in Florida awaiting trial on a cocaine charge… Continue 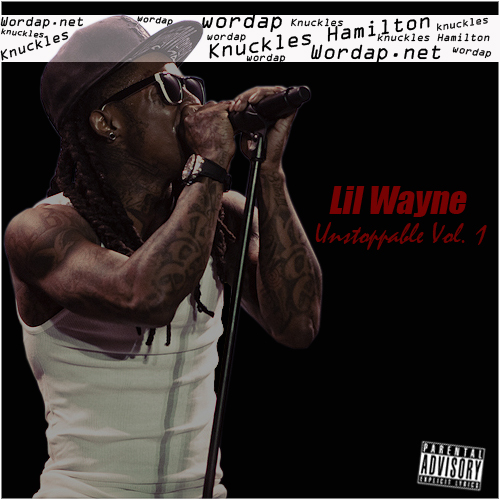 Will.I.Am And Guitarist Slash Team Up On Remix Of The Who's "My Generation". Song To Debut Super Bowl Sunday 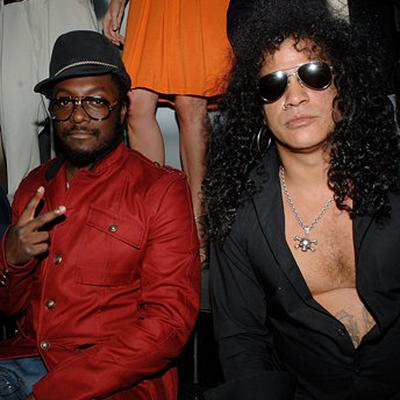 There will be a little extra Who at Super Bowl XLIV on February 7th: in addition to rocking the halftime show, the band’s “My Generation” will debut as a remix. Will.i.am has recruited Slash to help rework the classic track. Following the big game, the song will go on sale on iTunes, with all proceeds benefiting Haiti earthquake relief funds.

“I altered the lyric to fit my generation now,” Will.i.am told Billboard, adding that… Continue 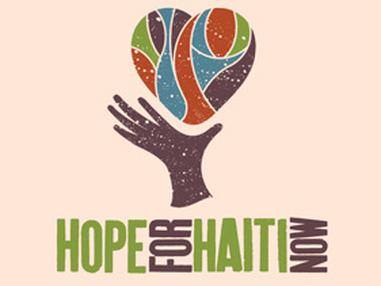 When tragedy strikes, it can bring out the best in people. Now, it seems that music fans are finding a channel for their own good will toward Haiti, as iTunes and some of the world's top artists are setting records with the Hope for Haiti Now album.

iTunes confirmed Thursday (January 28) that tracks from last week's landmark benefit show have combined to generate more than $3 million in relief funds. On Wednesday, the Hope for… Continue 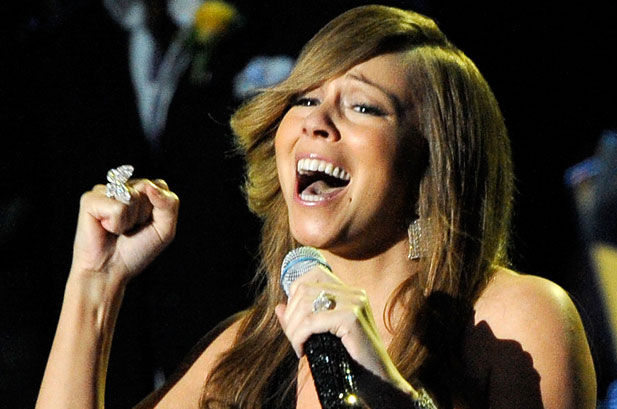 After being pushed back from a Feb. 23 release date, Mariah Carey confirmed via her Twitter today (Jan. 28) that her remix album, "Angels Advocate," is now scheduled for March 30.

Carey released two songs this week off the set: a duet of "Angel Cry" with Ne-Yo and "Up Out of My Face" featuring Nicki Minaj. Videos for both songs, directed by Carey and husband, Nick Cannon, hit the web… Continue 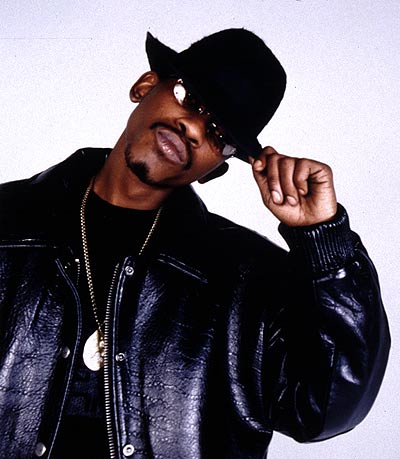 Death Row Records is about to drop a new 21 track CD from Kurupt Young Gotti titled 'Down & Dirty'. The album will feature four never heard before cuts along with 17 rare joints.

The Philadelphia rapper had a lot to do with shaping the Death Row sound in their heyday as 1/2 of Tha Dogg Pound along with Snoop Dogg's cousin Daz Dillinger.

He recently announced plans to reform The Four… Continue 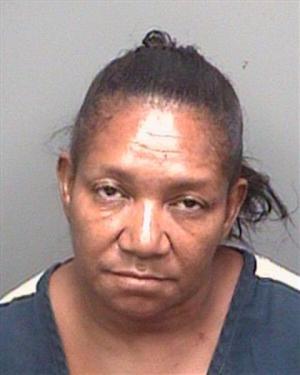 ST. PETERSBURG — Police said a St. Petersburg woman took a TV dispute too far Tuesday night when she stabbed and scalded her boyfriend over "American Idol.''

It happened at 11:22 p.m. at the Empress Motel, 1501 Martin Luther King St. N, which the couple listed as their permanent address,… Continue 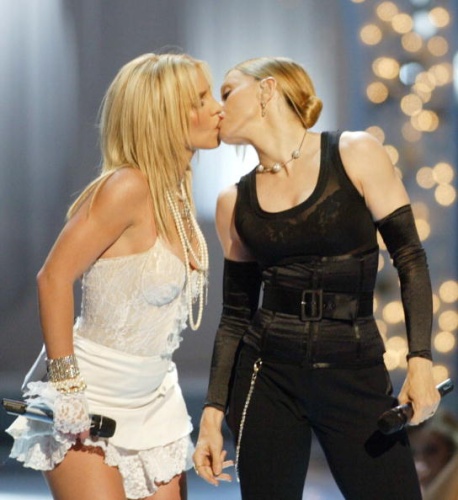 Madonna and Britney Spears’ kiss at the MTV Video Music Awards has been voted Top Kiss in a new poll.

The on stage smooch during a performance of Madonna’s track 'Like A Virgin’ in 2003 was voted the most famous smooch of the last decade, according to the poll conducted by UK department store Selfridges. 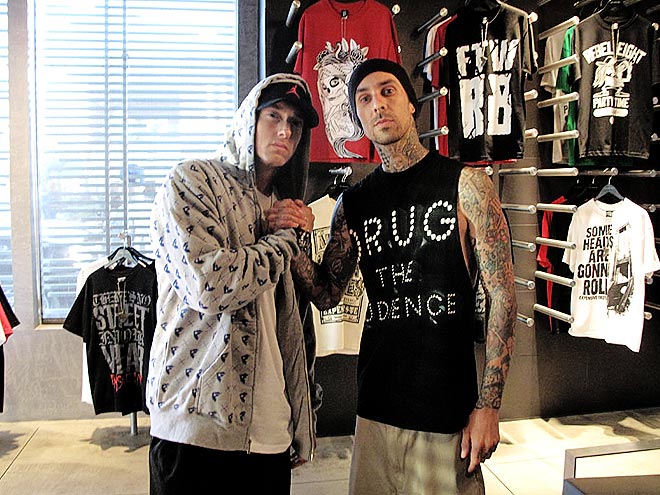 Eminem, Drake, Lil Wayne and Travis Barker will team up for a special performance at Sunday night's Grammy Awards. The addition of the rap crew that represents nearly the entire lineup for the remix of Drake's "Forever" — only awards-show fire starter Kanye West is missing — was announced via the Grammys' Twitter early Thursday morning. (A spokesperson for the Grammys could not be reached at press time to confirm the… Continue 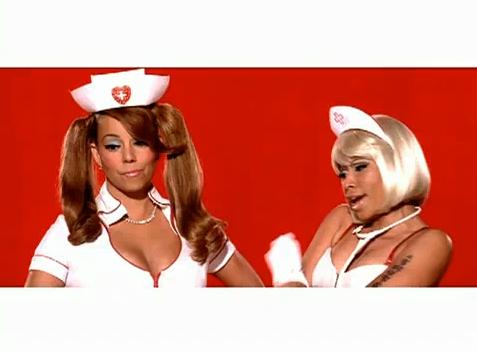 This song really didn't need as remix because it was already dope. But Mariah Carey grapped the only femcee making any noise these days Nicki Minaj to drop a couple of verses.

The visuals were on point no doubt. Seeing Mariah and Nicki dressed up as nurses was the best part. Their other costumes before and after were… Continue 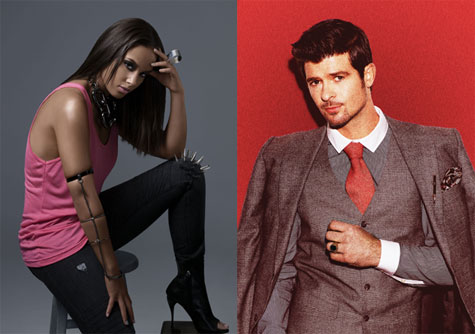 After touring with Beyoncé in 2007, Robin Thicke is about to join another R&B superstar on the road next month.

The blue-eyed soul singer has been added as a supporting act on Alicia Keys’ “Freedom” tour, kicking off February 28 in Montreal, Quebec, Canada, with stops at Madison Square Garden and Staples Center. He will be performing material from his latest album Sex… Continue Dumout General Mazaradi Fox goes in on Young Buck for being disloyal to 50 Cent and G-Unit. Mazi knows 50 Cent quite well from their days growing up together in Southside Jamaica Queens.

He's watched the entire Young Buck vs G-Unit situation and has come to the conclusion that Buck is an idiot. 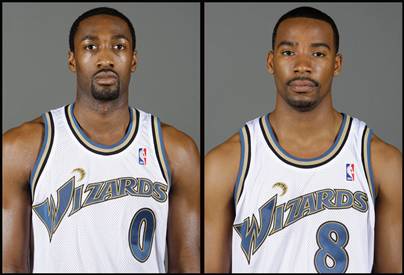 NBA commissioner David Stern suspended Washington Wizards guards Gilbert Arenas and Javaris Crittenton for the remainder of the NBA season Wednesday, and ESPN.com learned that Arenas has agreed not to appeal the punishment. 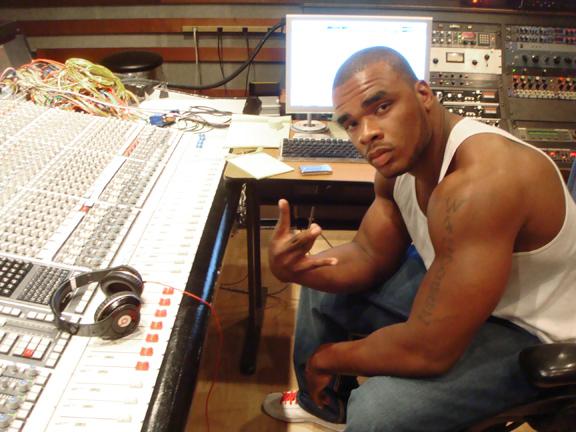 Call Bishop Lamont hip-hop’s Conan O’Brien. Like the lanky late-night talk show host, the Carson-raised rapper ostensibly received the keys to the kingdom when he achieved the dream of every local MC: signing to Dr. Dre’s Aftermath, “The Tonight Show” of record labels. But things didn’t go according to plan. Despite dropping several highly regarded mix tapes and scoring a hit radio single with the Dr. Dre-produced “Grow Up,” Lamont was left… Continue 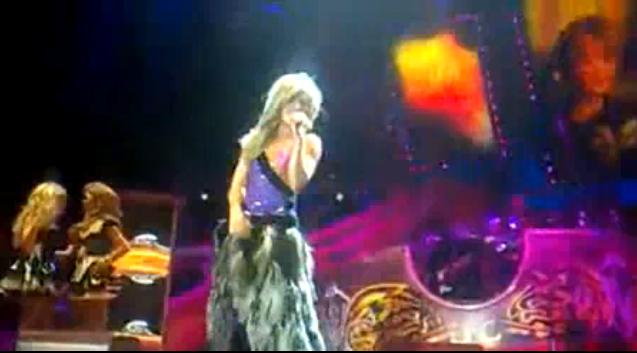 Pop singer Pink and superstar R&B queen Beyonce won't be having each other over for dinner anytime soon.

Pink, an animal rights activist has been angry at Beyonce for a couple of years because she rocks fur. Mary J. Blige and Andrea Bocelli (ahn-DRAY'-uh boh-CHEL'-ee) will perform Simon and Garfunkel's "Bridge Over Troubled Water" during a fundraising segment for Haiti relief at this year's Grammy Awards.