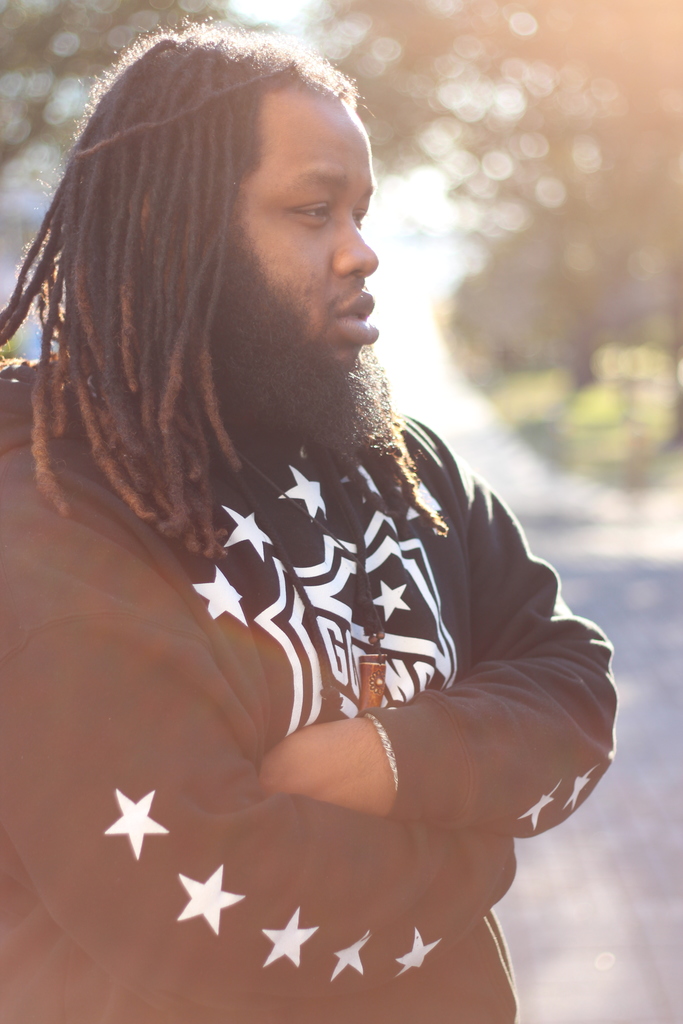 Hampton, VA - Although this Makavelee isn't the one that you would think of when you first hear the name; this young, musical genius is proving to be ahead of his time like the late great, Makavelli aka Tupac.
The 23yr old started producing under the name, Makavelee Beats, in 2014.
In 2016, Makavelee earned a placement with the… 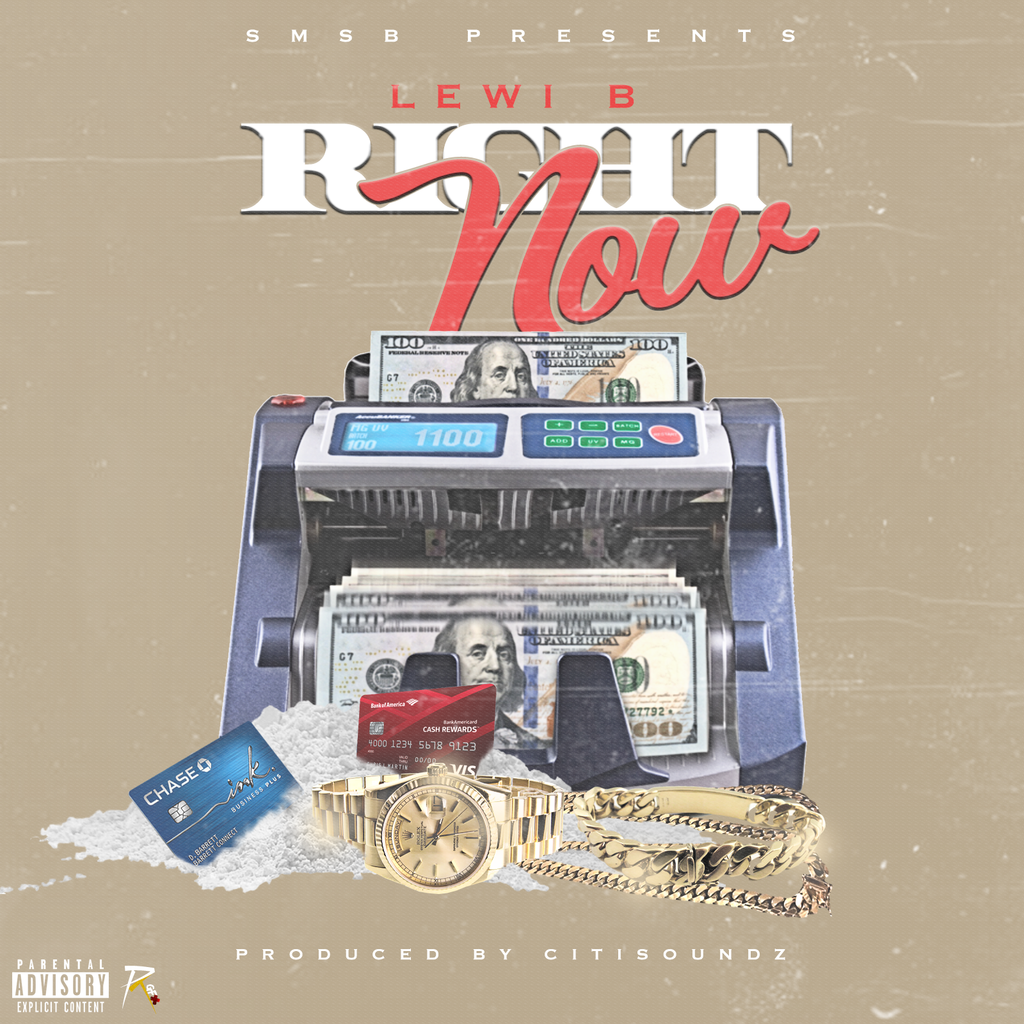 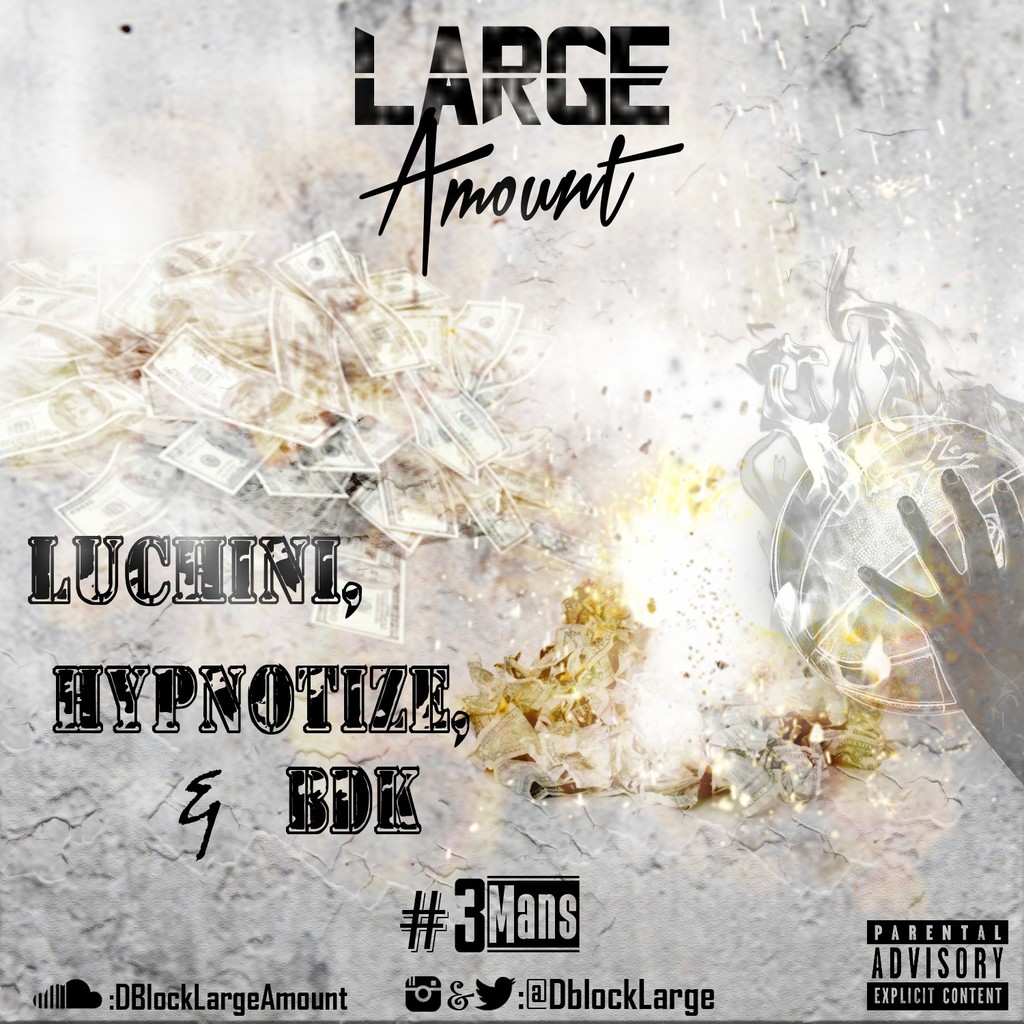 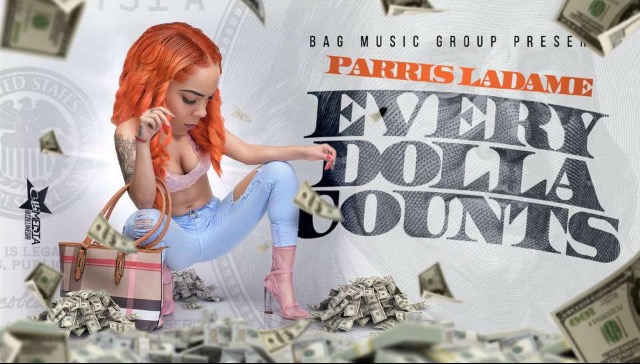 Bag Music Groups own Parris Ladame a female rap artist out of Indianapolis IN. gives us her newest project tittled Every Dolla Counts, follow her on twitter/Ig @parrisladame…
Continue 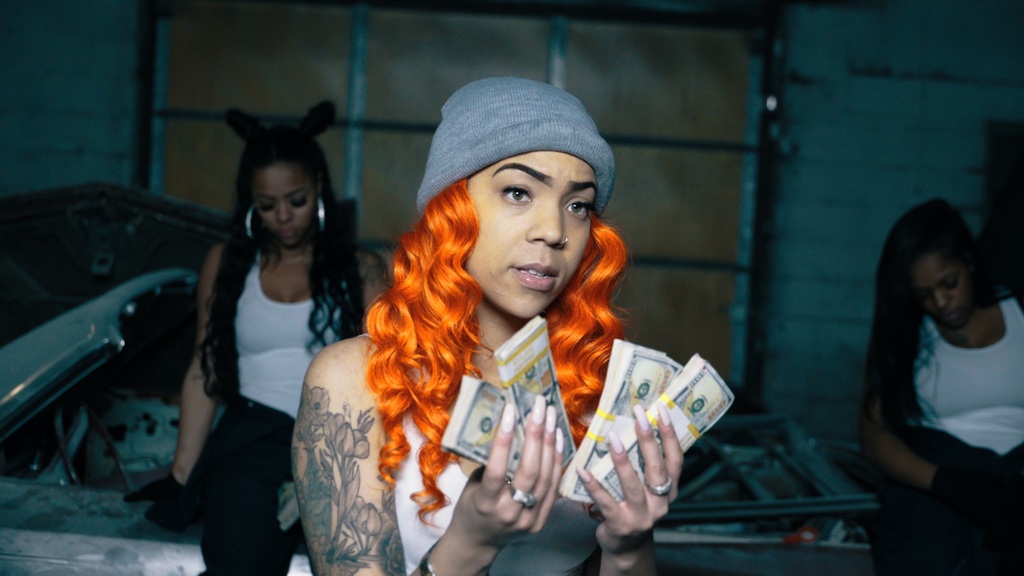 Do you remember the movie “Set It Off “!? If not, Parris Ladame is here to remind you and bring back memories of a successful bank robbery. Parris’ video for her new single “Gettin It” is a creative reenactment of the 1996 hit movie! Be on the lookout for her new mixtape, Every Dolla Counts, dropping today!… 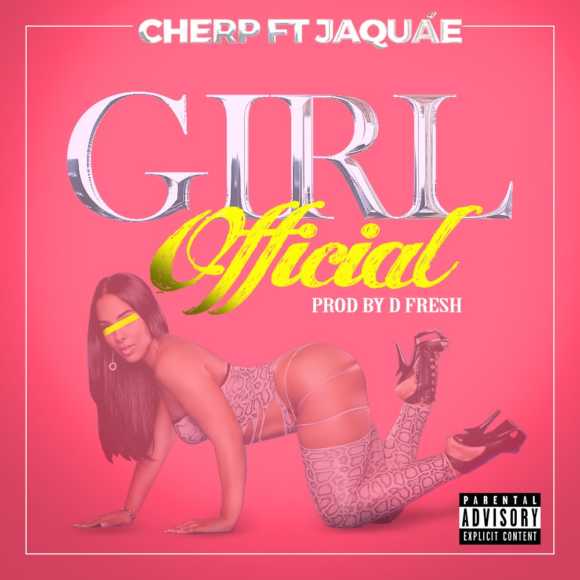 Cherp artist From Elmira Ny Has had a great year working with the likes of Game young buck and Dave easy to mention a few now he's back with his single Girl Official featuring Harlem's own Jaqaue make sure you check this out and follow at Realcherp thank me later!
ITunes link Girl Official (feat. Jaquáe) –… 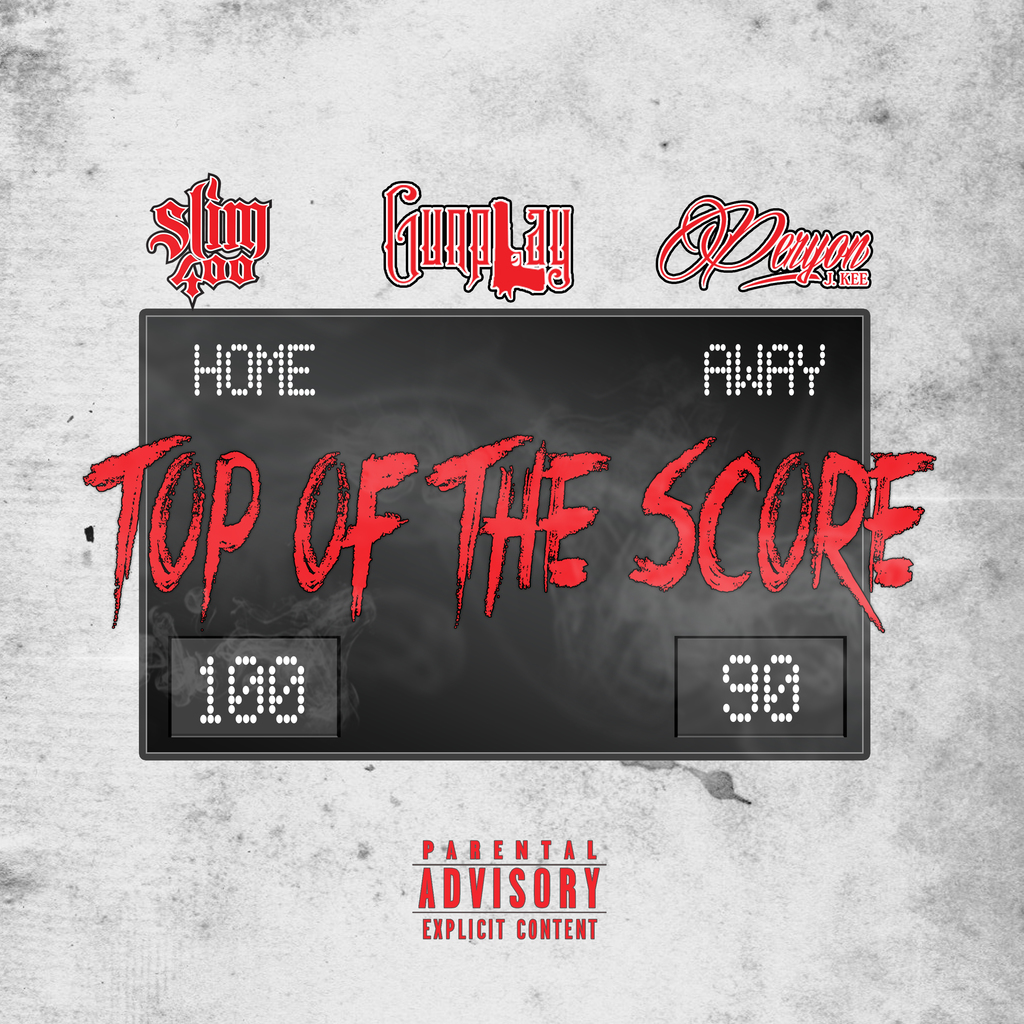 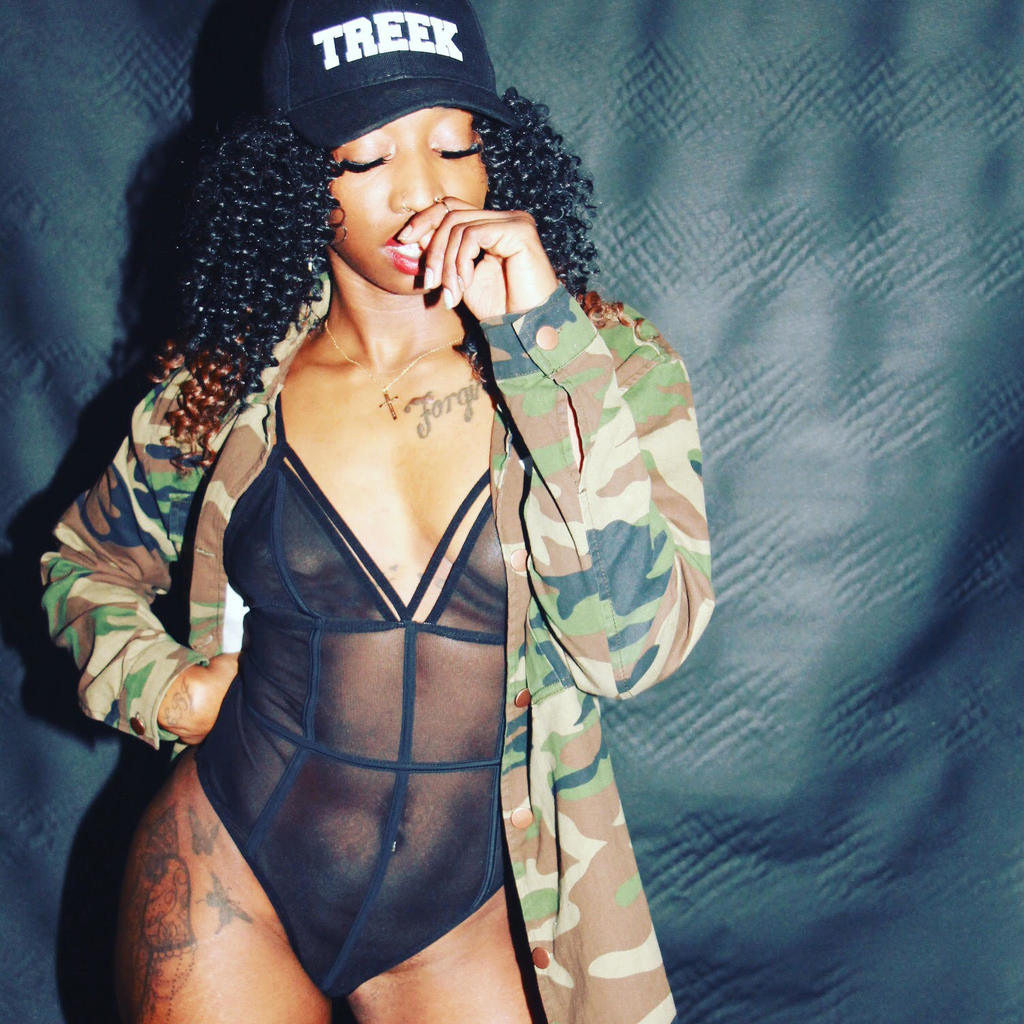 Female artist Taya Jae is back with a new single. On this Timeless track, you can hear the Virginia native spit facts about her journey so far as an artist and minor experiences. It also features another peer from the Commonwealth, Mi$tro with production by Malcolm. Give it a listen below!… 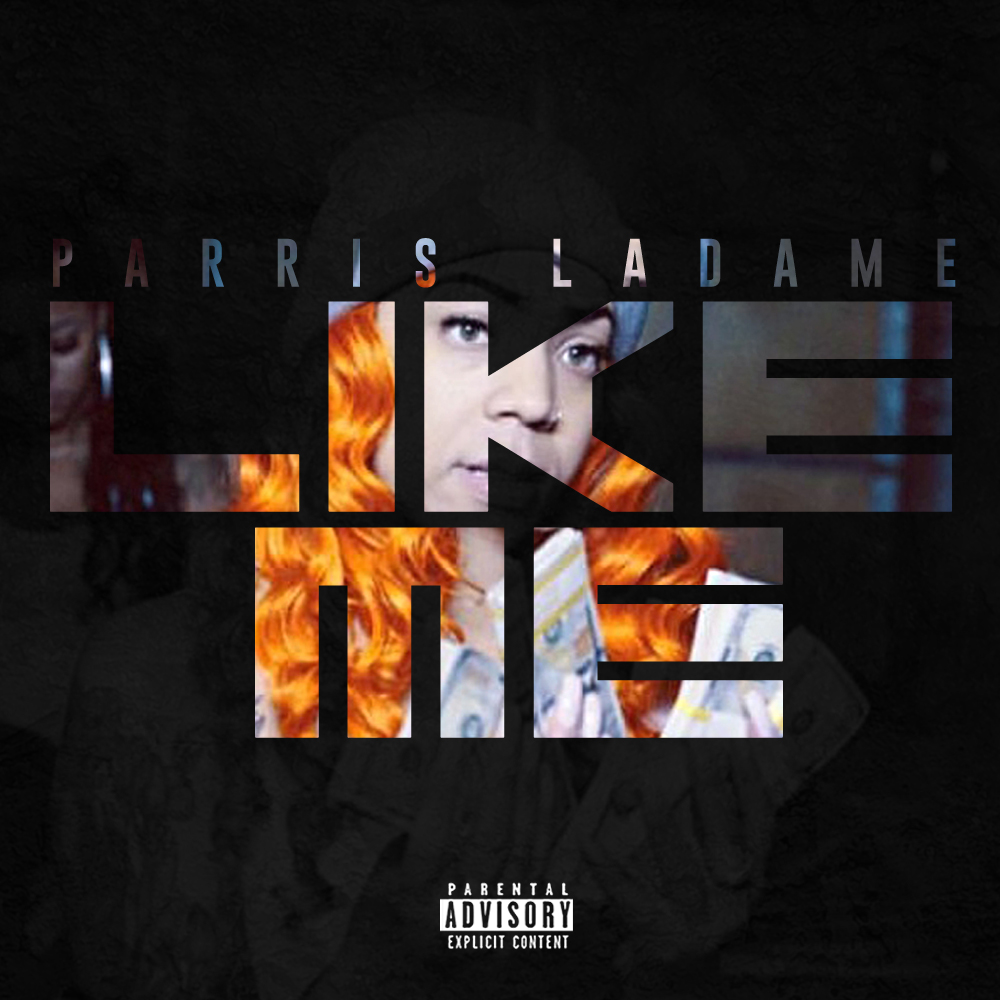 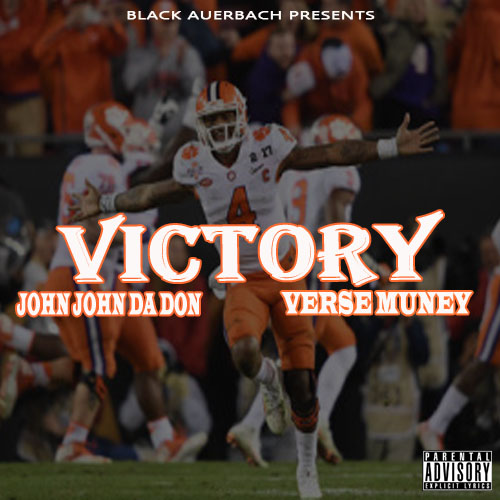 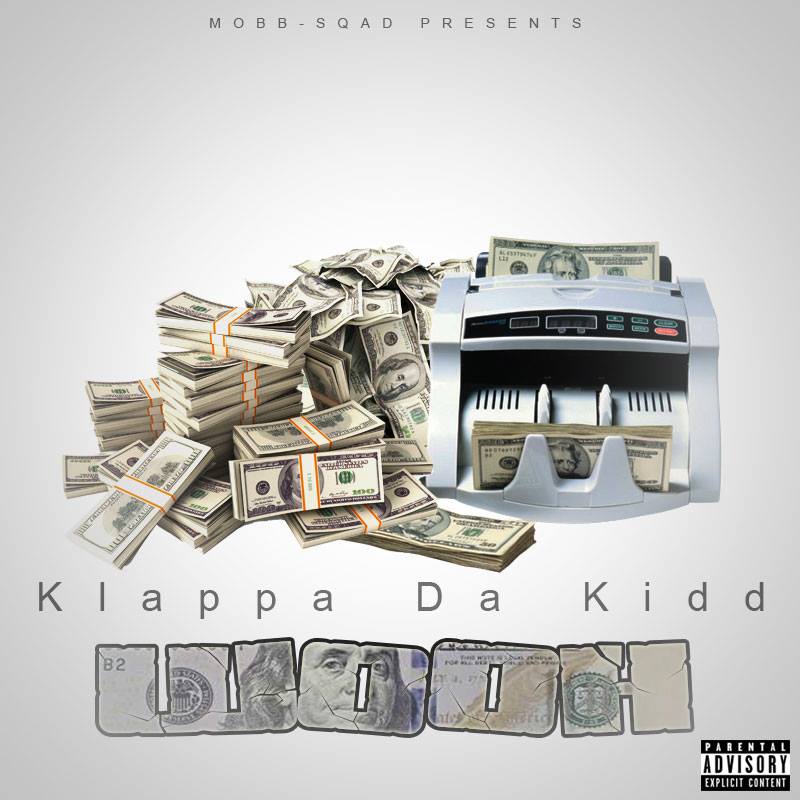 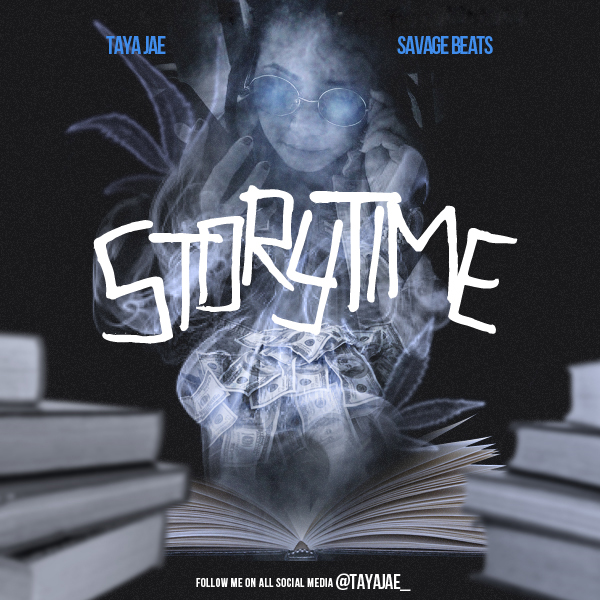 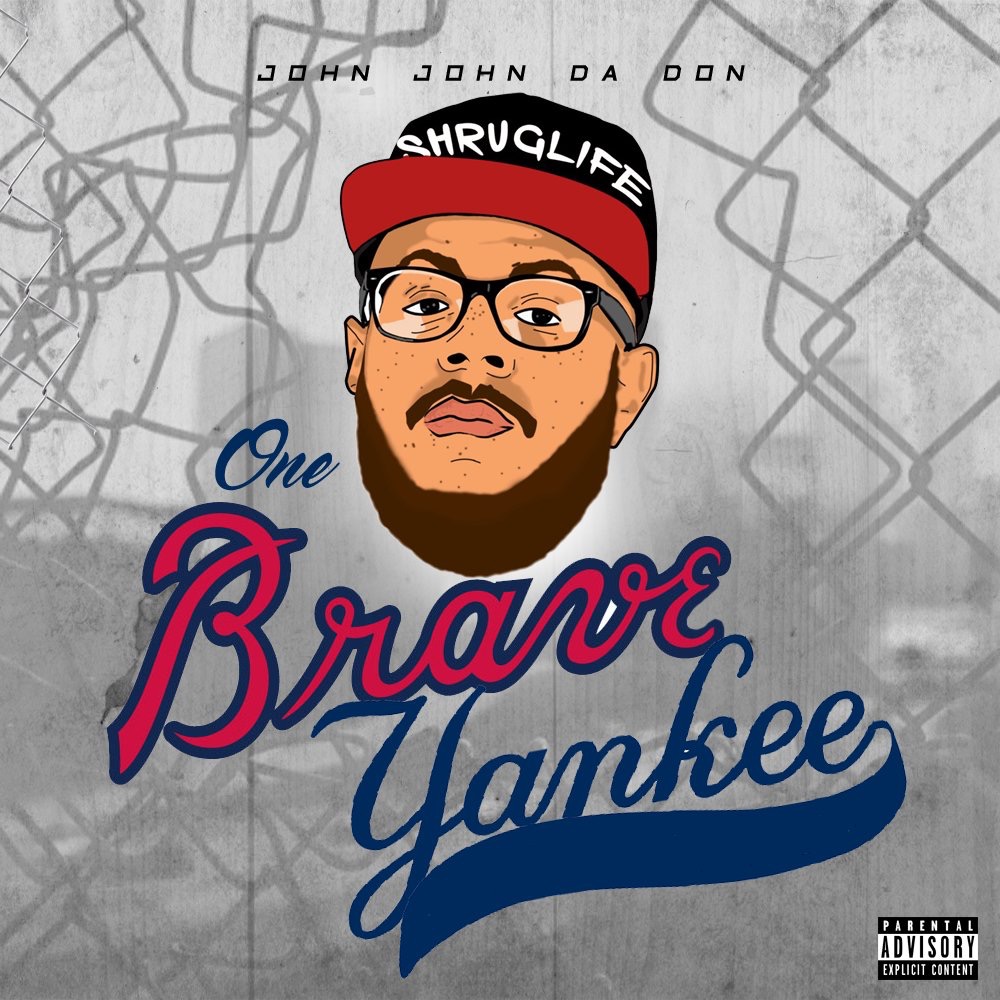 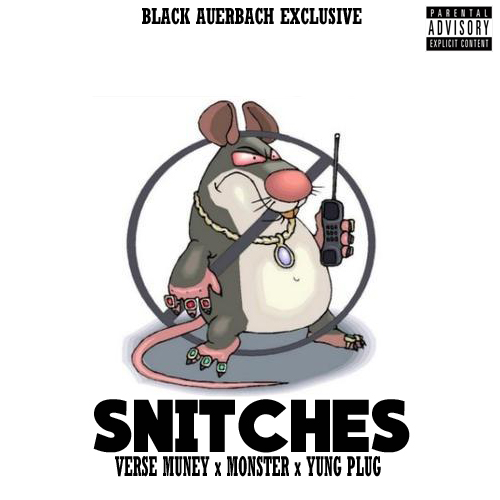