Check out this new joint from Black Auerbach and Neesh titled "Break Em." Virginia's own Kedeja Marce drops off a new new track with Black Auerbach titled "Kickoff." Stream it below and let us know what you think in the comment section.… 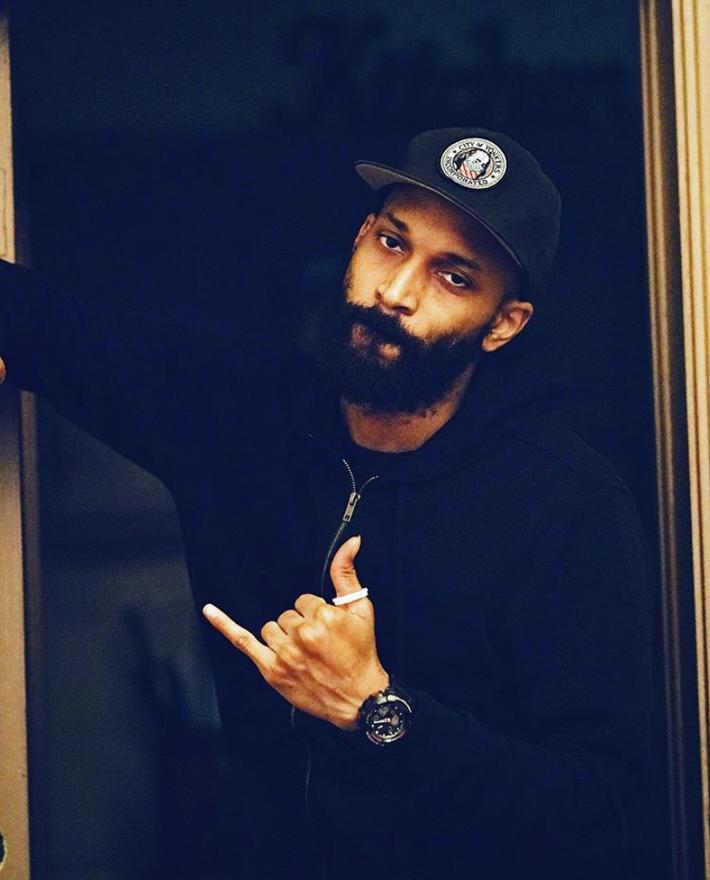 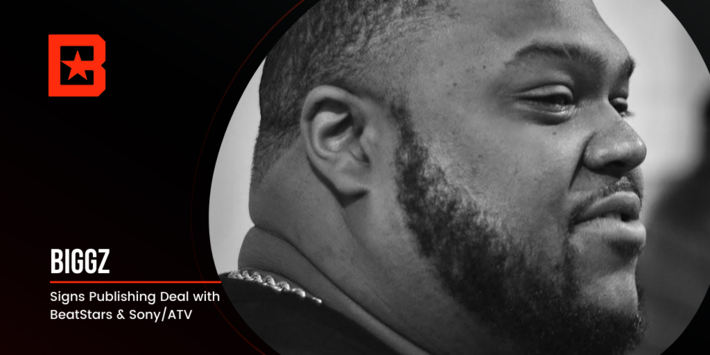 Born on May 2, 1988 in Baltimore, Maryland, Brian “Biggz” Booth was determined to develop his creative abilities from his early childhood, and winning the “Best Drawing Award” from the Maryland Institute of Art at just 7 years old cemented his love for the arts and made his first commercial on the reasons young students should learn art, showing… 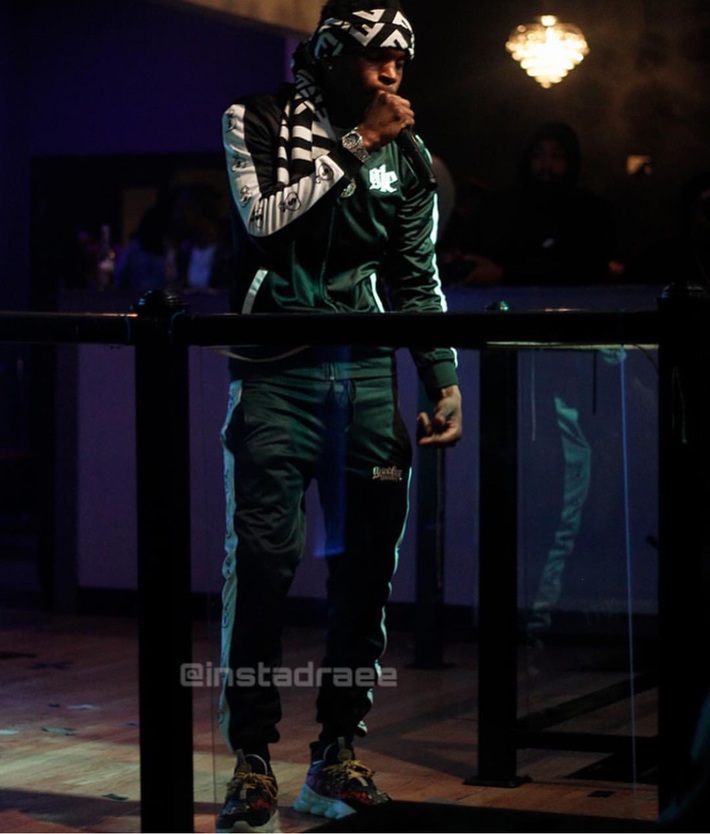 Q: Definition of my grind :

BB: My grind is Passionate, smart , patient but yet ambitious . I move smart , I think different.
I go hard for my passion and the ones I love 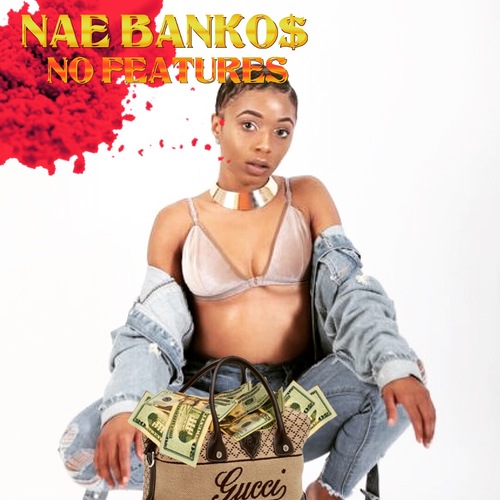 Check out Nae Bankos new Ep “NO FEATURES” 6 Songs No Features Pure FIRE. This is just the teaser for her mixtape dropping in 2019 called “Run Tell That” which will be out on all platforms like… Continue 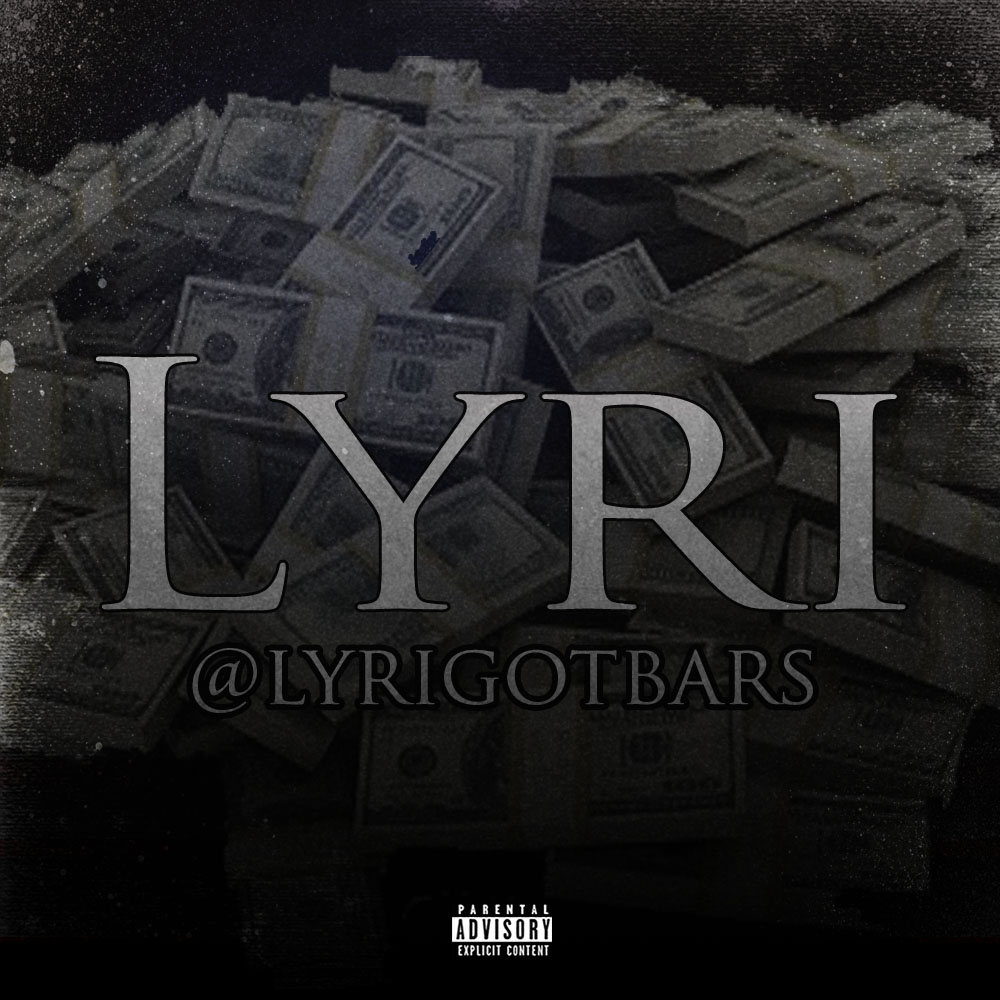 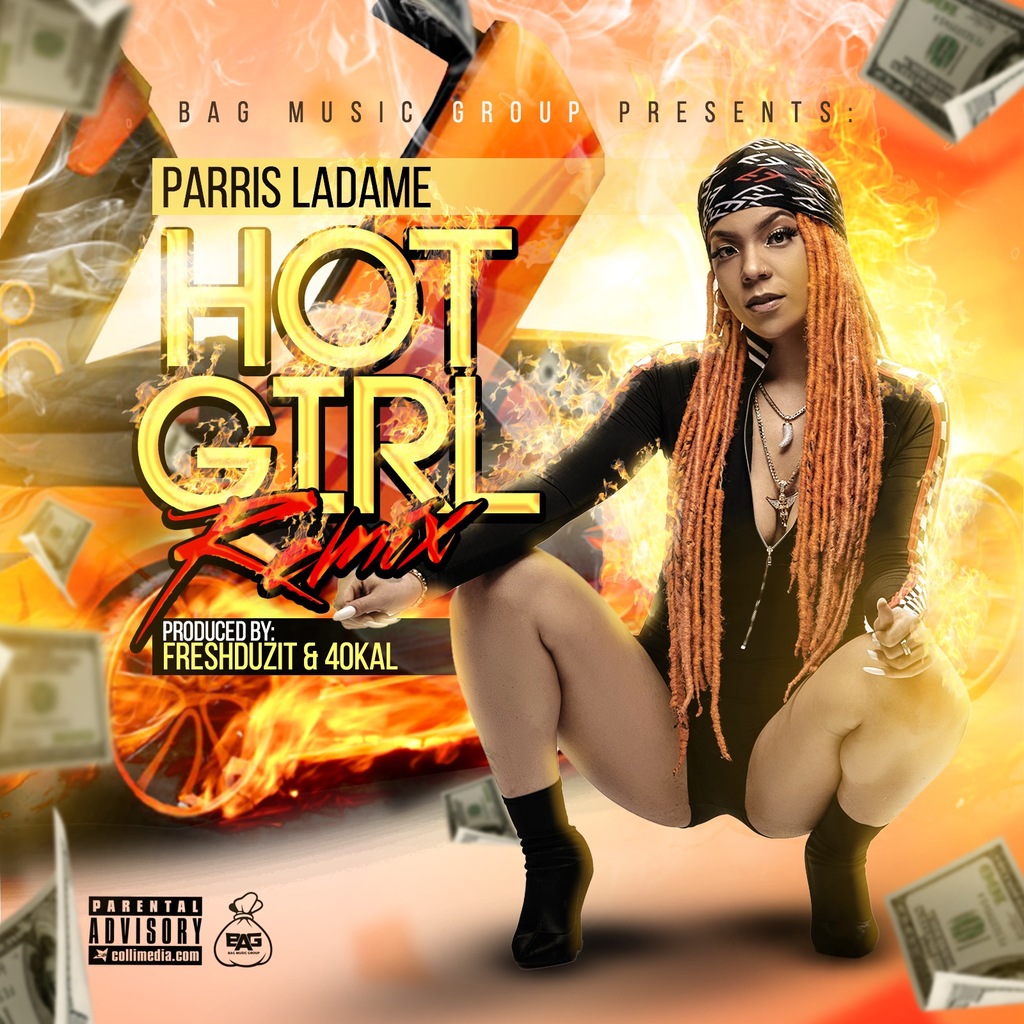 Bringing back a '99 vibe, BAG Music Group's Parris Ladame drops a new track entitled "Hot Girl (Remix),” her freestyle-like remix to "I Need A Hot Girl." This song is bound to set the Indianapolis streets, AKA The Nap, on fire as well as touching many other cities. “Hot Girl” is a follow up from her fall release an hit single “Hang Up,” which is available to… Continue 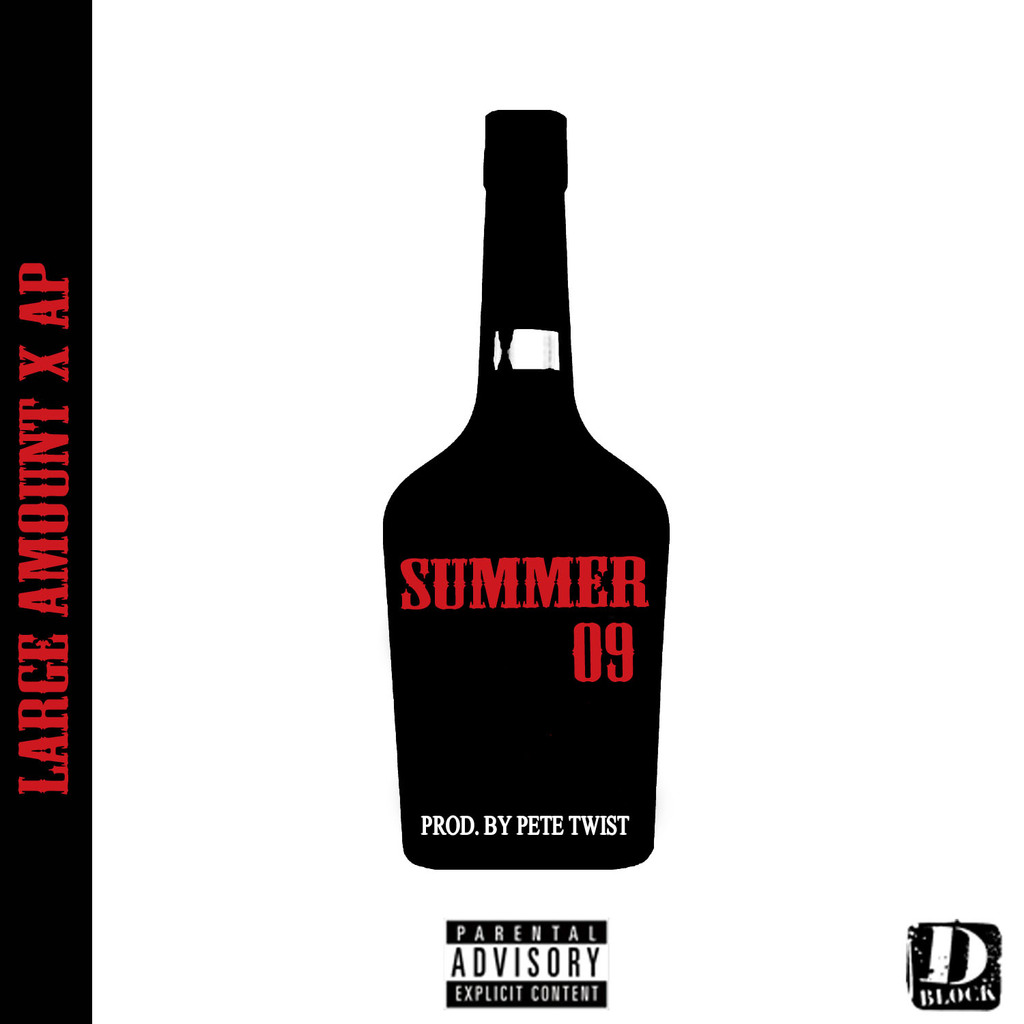 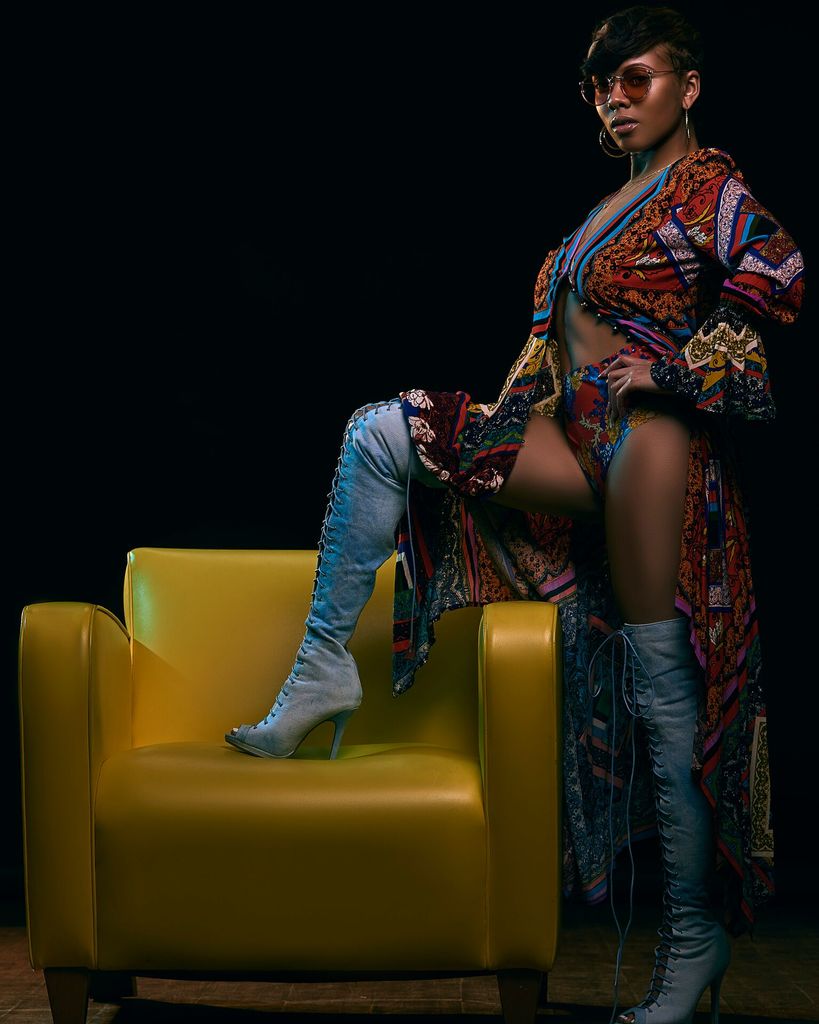 Shy Class is a lyrical femcee hailing from the Midwest. Her newest release "GO MODE" is now Available on all streaming sites for download. The record was created during a challenging phase in her life where balancing motherhood and a career came more consistent and complex than ever. Shy Class is representing for all… Continue 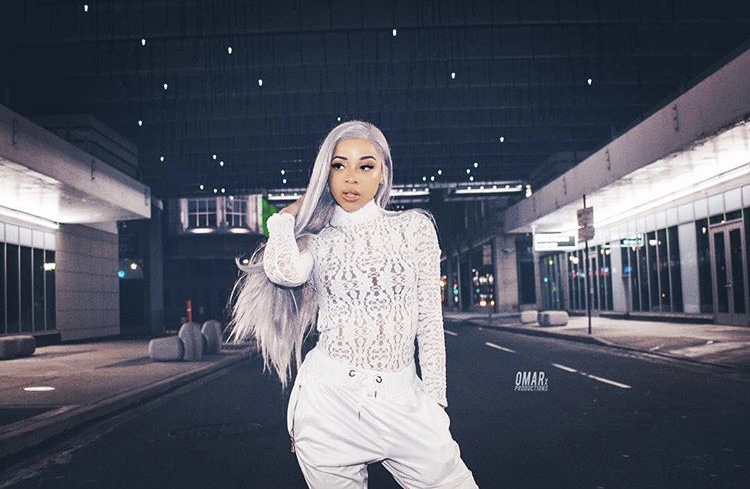 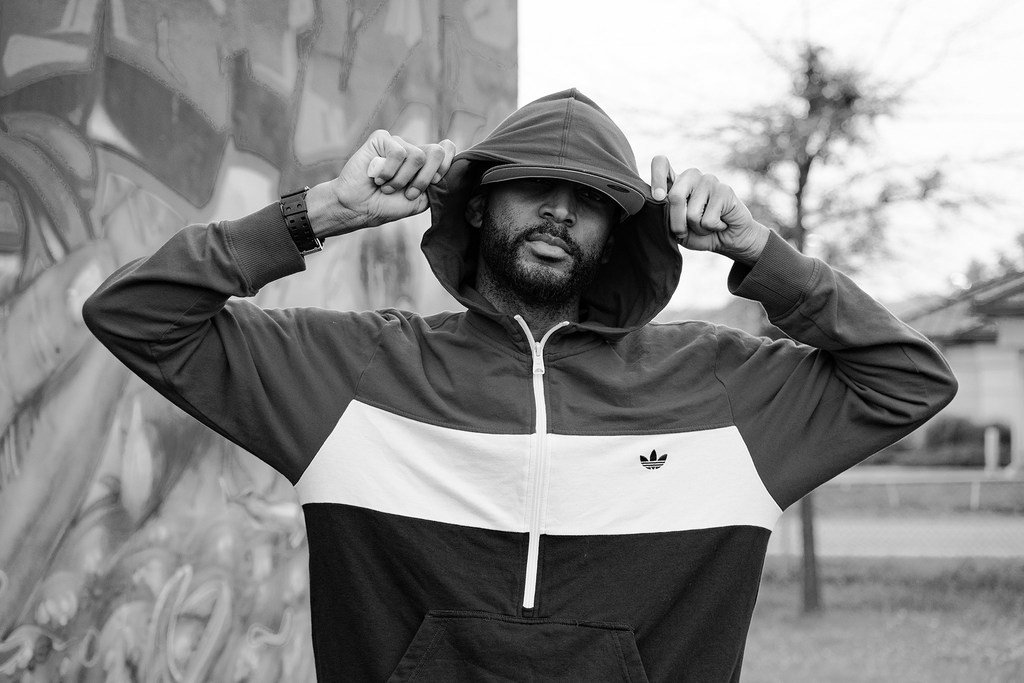 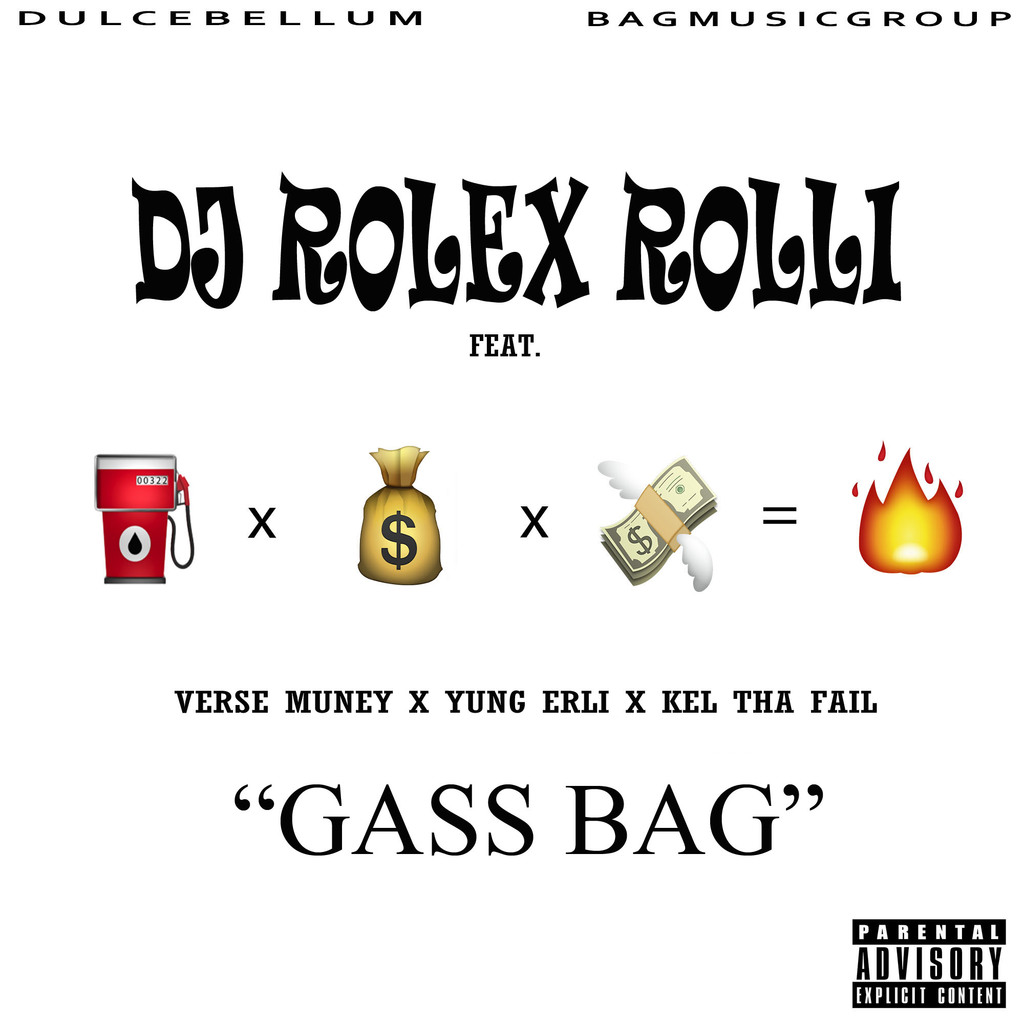 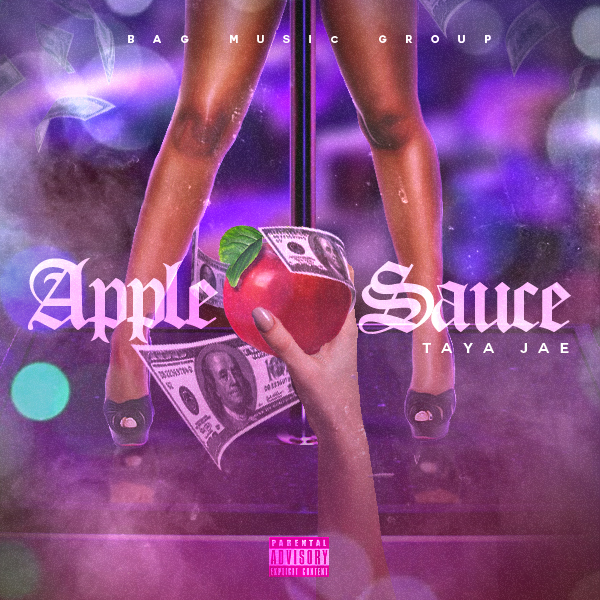 Va artist Biggz is back and at it again with his new single “Love Sick”. He is killing the internet and streets with this dose of underground gems. Stay tuned to this MD raised VA reppin MC who’s already “BALLIN” Love Sick style on ’em. 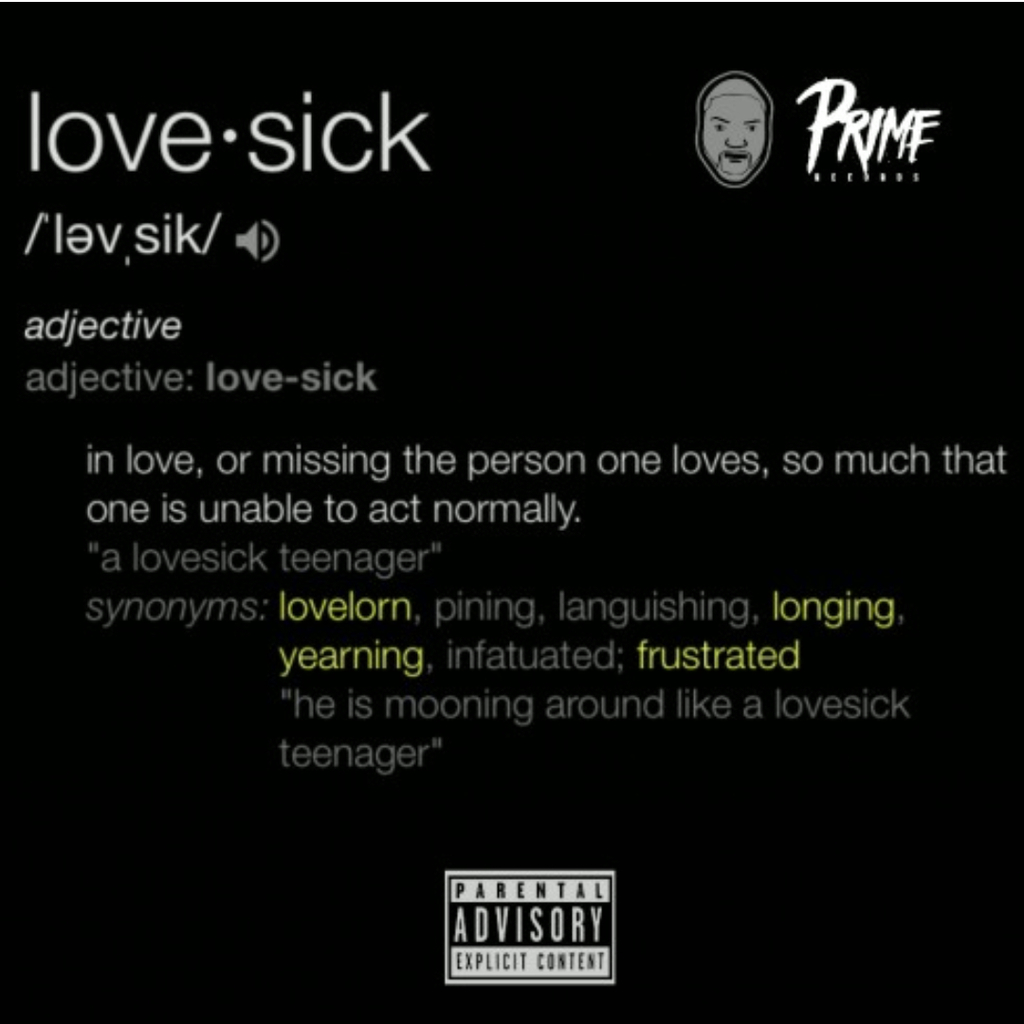 DMV artist Biggz is back and at it again with his new single “Love Sick”. He is killing… Continue