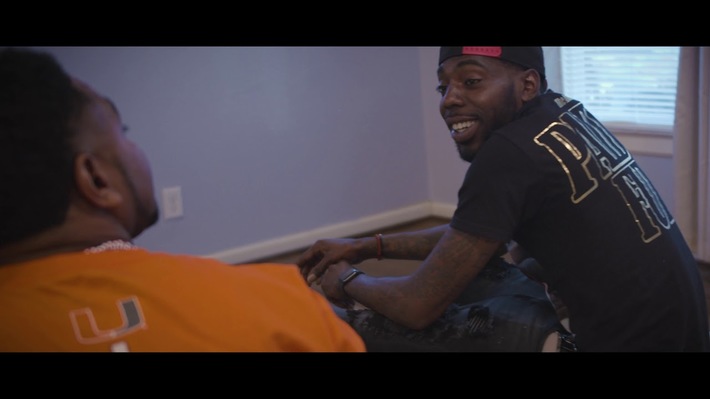 PGF Shawt releases a music video for his new single "She Drugged Me." The Atlanta native is gearing up to release his new project Narcos hosted by DJ Scream. The track was produced by Quin With The Keyz and the video was directed by Dre… Continue 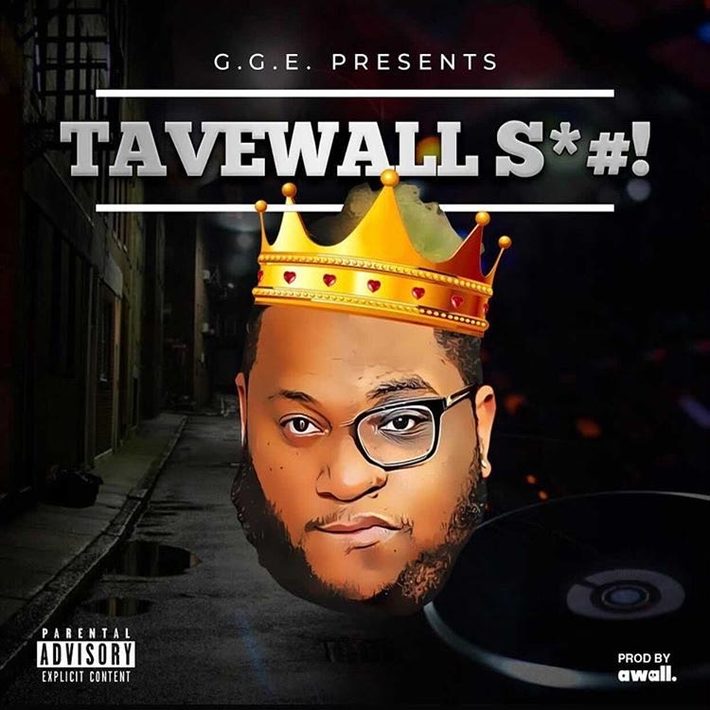 Tave Getem releases his new single "Hard Times" featuring and produced by A-Wall. The track will be featured on their upcoming joint project titled Tavewall Shit, which is due out on Black Friday. His recent video "… Virgin Island native Scarzeo releases a visual to his new track “Where I’m From” produced by Ayo Rodney. The release is from his upcoming project titled “Son Of An Immigrant.” The video was shot in Scarzeo's hometown of the Virgin Islands, where he gives a birds-eye…

Video: Powers (@IGotItBoyMusic) - What You Lookin 4 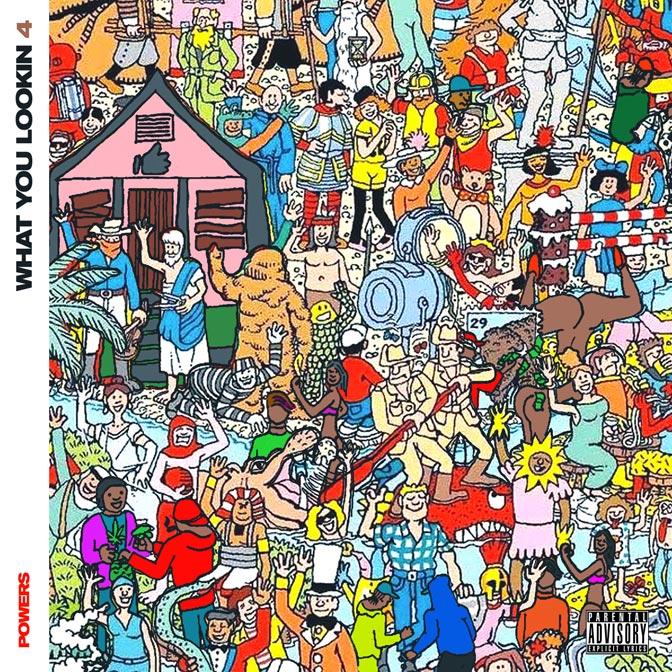 The new sound of Birmingham, Alabama is on full display with new artist Powers and his infectious new single "What You Lookin 4." The Jay Era Beats produced track is taken from his highly anticipated forthcoming studio project Keep Living. Watch the new video… "Grind is a song created to motivate each and everybody… Cincinnati, Ohio native Sleazy Buttons releases her new music video titled “Trick Or Treat.” The single was produced by Flacko and can be purchased on iTunes. Watch above via YouTube.… With Halloween right around the corner, D De Niro drops a new single titled ''Redrum'' that's been featured on the newest DJ Young JD Welcome 2 Chiraq 14 mixtape as well as in the spotlight… 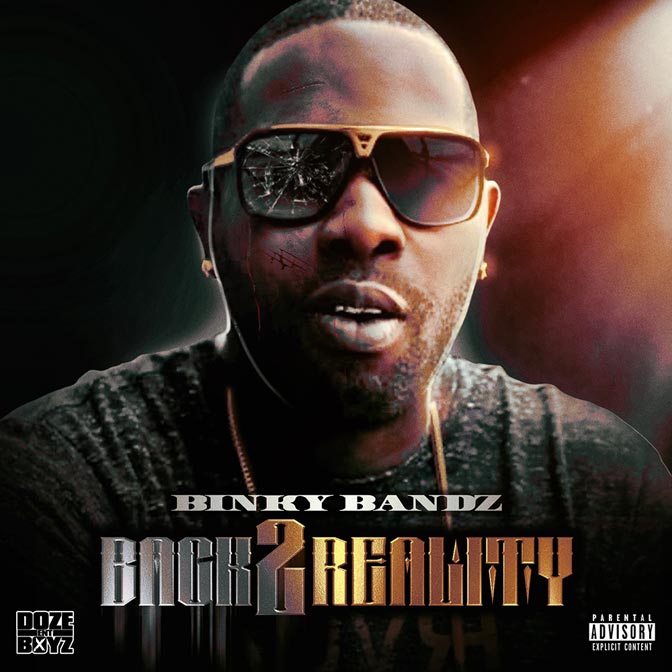 Pittsburgh’s very own Binky Bandz drops a new single and music video called “Check Me Out” featuring Zay from his upcoming Back 2 Reality project. Produced by Slick LaFlare. Directed by Case Filmz.… 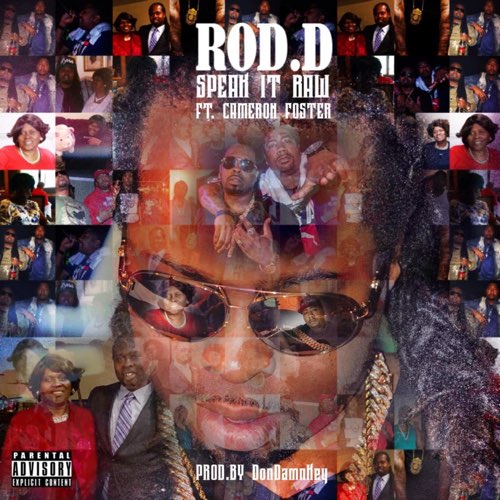 Rod-D links up with Cameron Foster for his new single and music video titled "Speak It Raw." The track is dedicated to his Mom and fellow rapper Young Freq who got killed while he was locked up in the feds. He was released four months ago. Produced by Don… 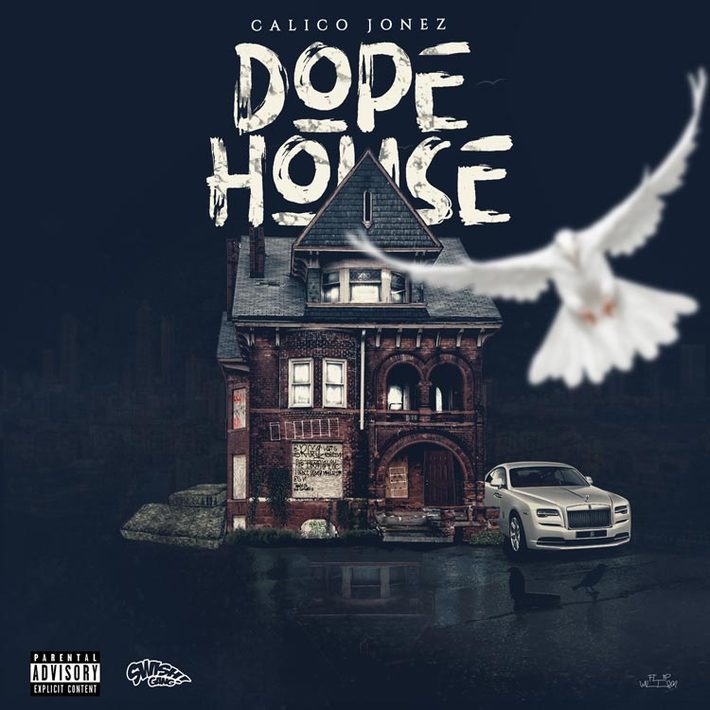 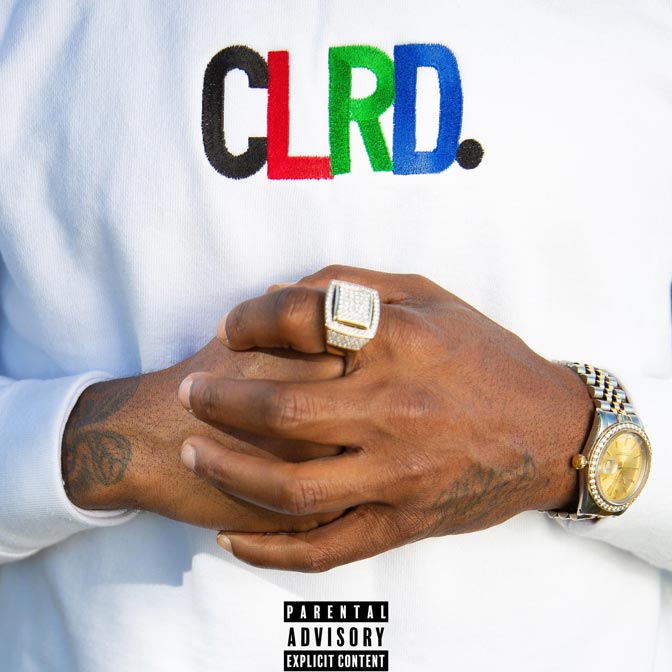 Today, Lxst releases his new EP, King of Vibes, via PIVTL Projects inspired by the moods and emotions that his pensive songs bring to his growing audience. Featuring his work with heavyweight producers such as Tay Keith, Cxdy, Jordan Knows, Ryan Bevolo, and Zaire… With everyone in the same lane, Ziggy has decided to step out of his comfort zone and smoothly serenade fans and music lovers. What he created was something fans didn't even know they were missing.

Ziggy iLLfame is more than just your typical rapper from Dallas. His upbringing in New York makes his flow lyrically enticing all… 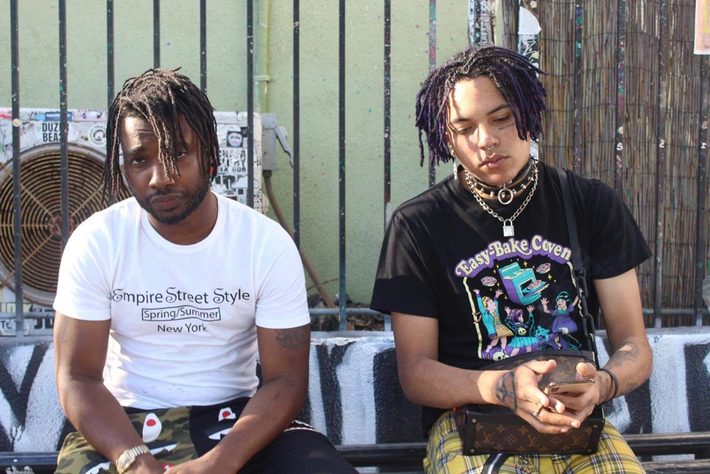 The king of freestyle is back with new singles this summer. Bigga$tate has just announced he will be releasing new singles produced by D. Lynch who has produced for Snoop Dogg and written for Roc Nation, Shady Records, Sony Records, and Universal Music Group. He has released music with Lil Pump’s label Tha Lights Global with Swift Bangaz… Today, New Jersey artist Spec Kay releases his new single “Barry” reflecting on motivation and succeeding in your goals within your field. Watch the lyric video by Mitchell Reece below.

In Spec Kay’s words: The song 'Barry' is rooted in wishful thinking and determination, Thoughts and… Jersey's own VTTO releases a new animated visual for his latest single "Eye 2 Eye." VTTO is a 20-year-old rising singer-songwriter who started his journey in 2018 - while studying in college, VTTO has managed to hone in on his craft. VTTO's latest single is best described as fresh, rhythmic, upbeat, and relatable.… 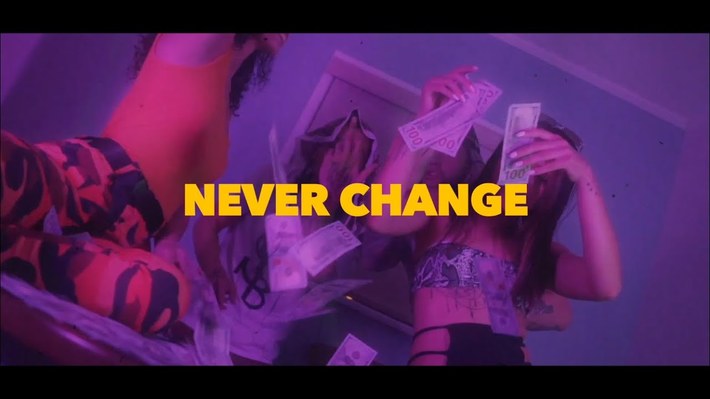 Independent recording artist and Secure The Bag Entertainment CEO Rikoe Wavy brings us a brand new visual for his single titled "Never Change," which is featured on his newest album 'X Marks The Spot' (available on ALL major streaming platforms). Born and raised in Portland, Oregon, Rikoe grew up with an… Continue