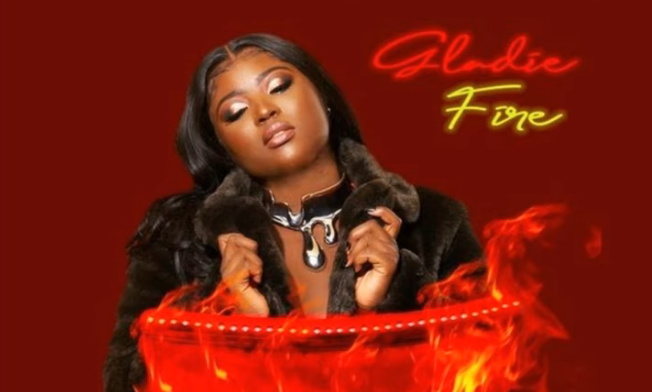 Gladie Ngiama is a new artist originally from Congo, DRC. She moved to Chicago in 2013 to continue her studies and pursue her music career. Gladie recently released her first single called “Fire” A song that will take you to another… 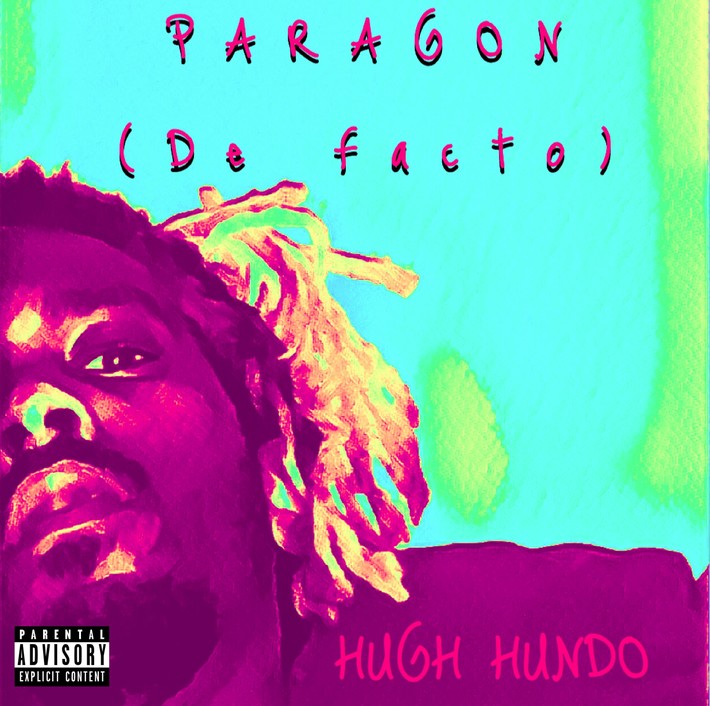 He infuses a plethora of sounds into his production, molding songs from scratch to finish. After leaving NY to pursue a… UGP (UnderGround Princes) is an Indian-American alternative hip-hop group consisting of rapper/singer/tabla player Sambrum and rapper/producer/songwriter Rohiit.
Originally from the Washington, D.C. area, the duo releases music in English, Hindi, and other Indian… Rising artist WAHB is back with more heat! The phenomenal artist blesses us with his God-given talent in his latest releases including "Dwayne", "Soul Cry", "Spread… Chris Solomon (born may 8 1990) better known by his stage name Woe, is a highly prolific rapper from New Orleans, Louisiana who has attracted a loyal following for his uncompromising street narratives. He debuted as one of 2020s rising talents. His career began in 2012 in Austin Tx with his first debut mixtape "I Get…
Continue 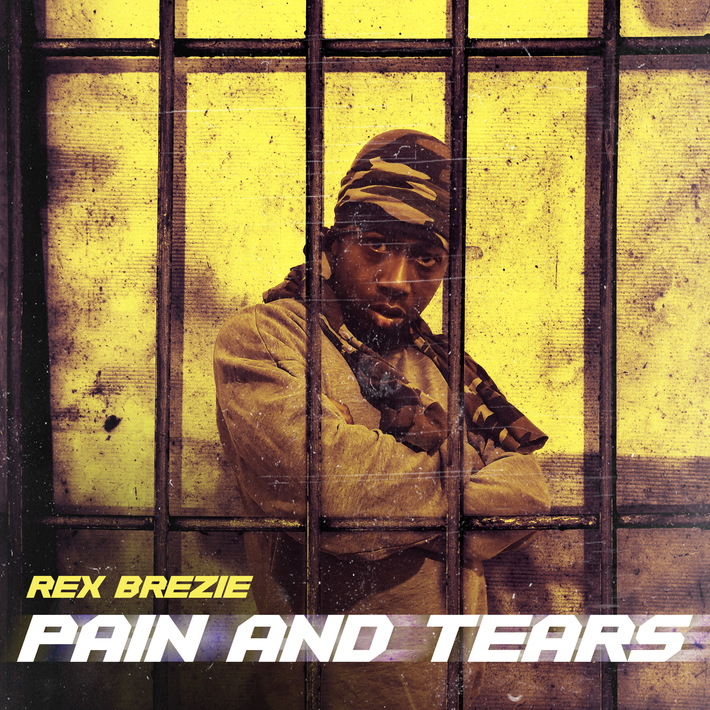 The UK’s own Rex Brezie delivers a refreshing fusion of lyrical poignancy, vocal calm and creative production to the contemporary hip hop scene with this latest single.

Driving with a quickly engaging, smooth and subtle yet recognizable voice, and a… 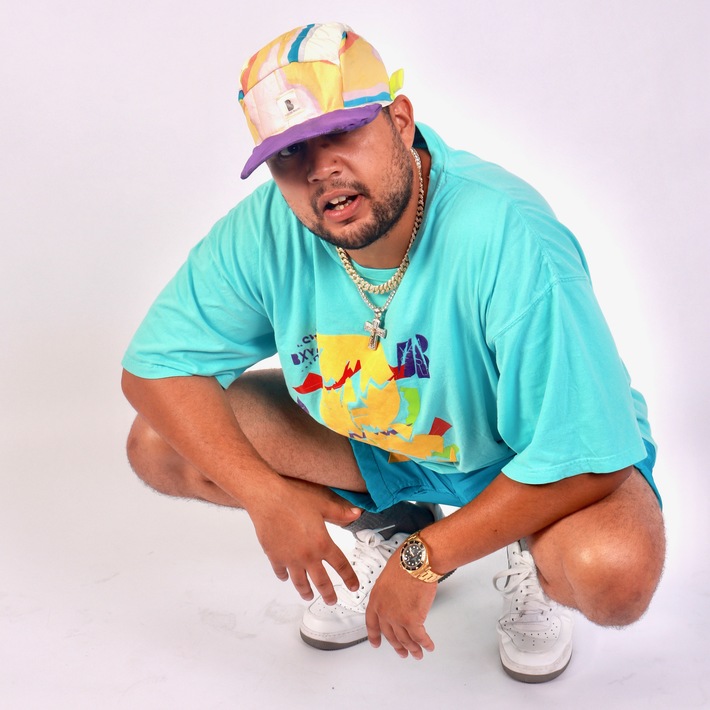 Rill Lehigh is a rising 26 year old aspiring Hip-hop artist from Miami, Florida. Although he only recently began releasing his original music to the public, he already counts his number of listeners in the thousands. 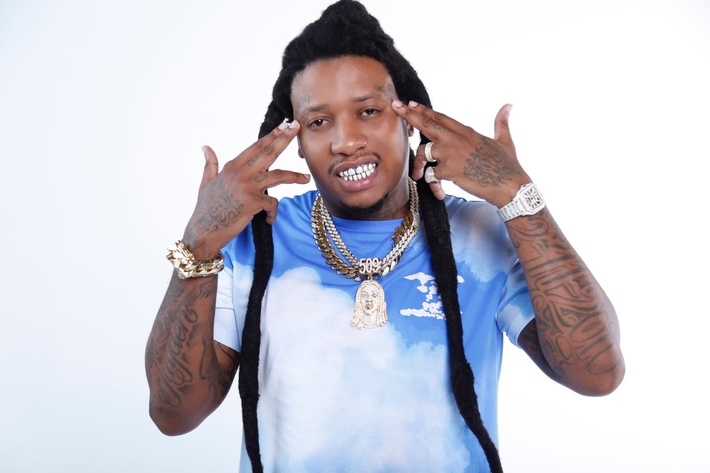 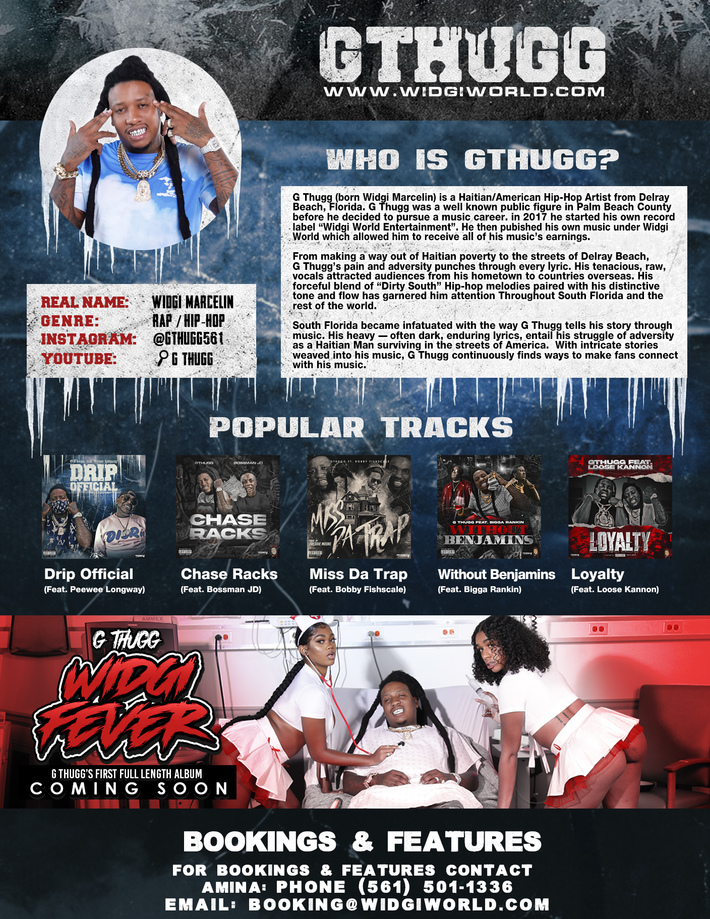 Santa Sallet – "Fuck With Me" @santasallet Santa Sallet is a rapper, producer, and businessman based in Washington, DC.

If this is the first time you’ve ever heard of Santa Sallet, well then fuck with him. 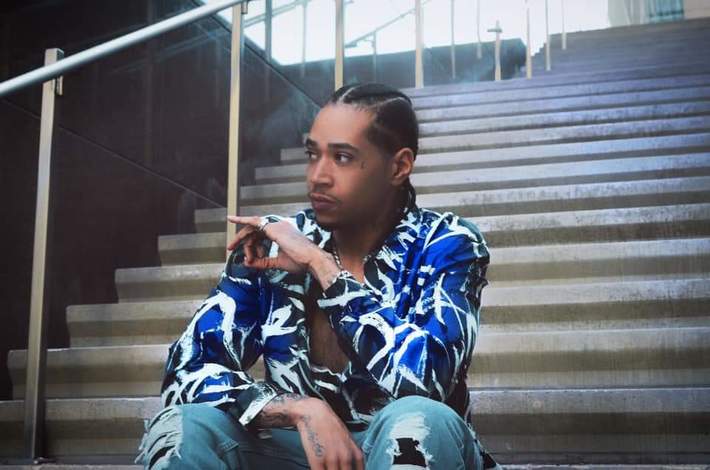 DIAB10 from Denver, CO is a Hip-Hop/Rap artist. With schematic flows, original lyrics, and a smooth vibe that makes you want to bounce DIAB10 attracts a diversified audience. DIAB10 really started taking his music career seriously in May 2017 when he released several singles Most notable being “DisDaTT” and “Co10rado Pab10… 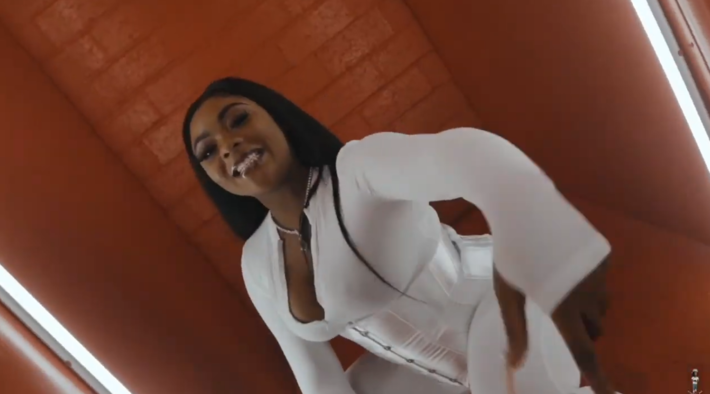 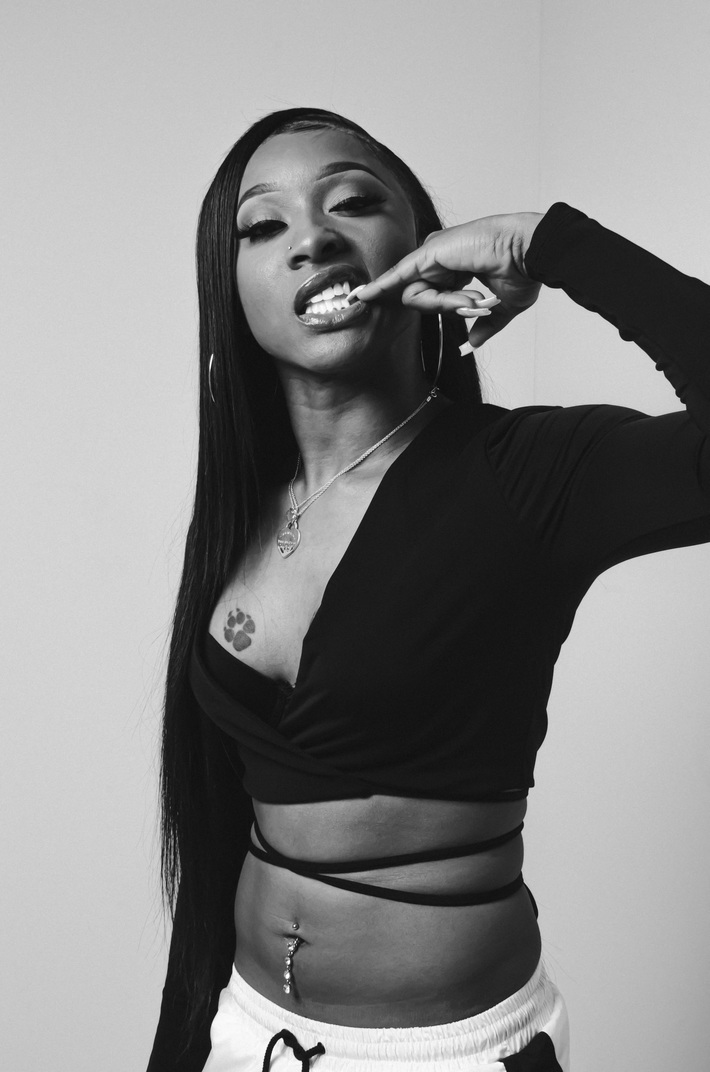 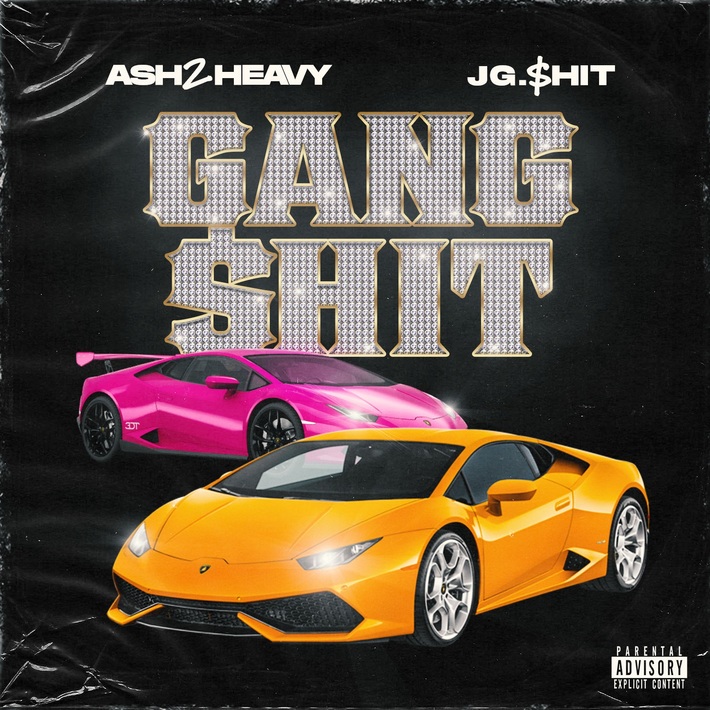 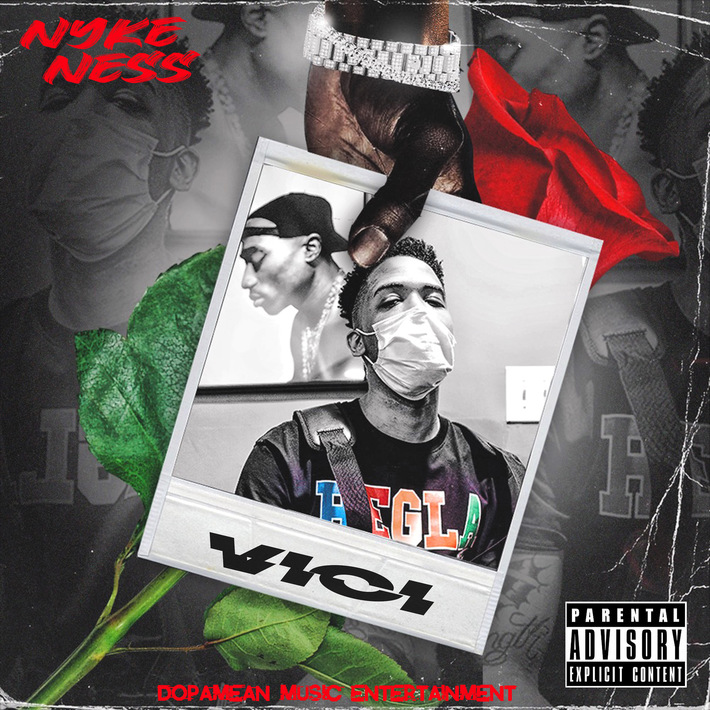 Nyke Ness is back with a hot new album titled "Vici". Check it out below!… 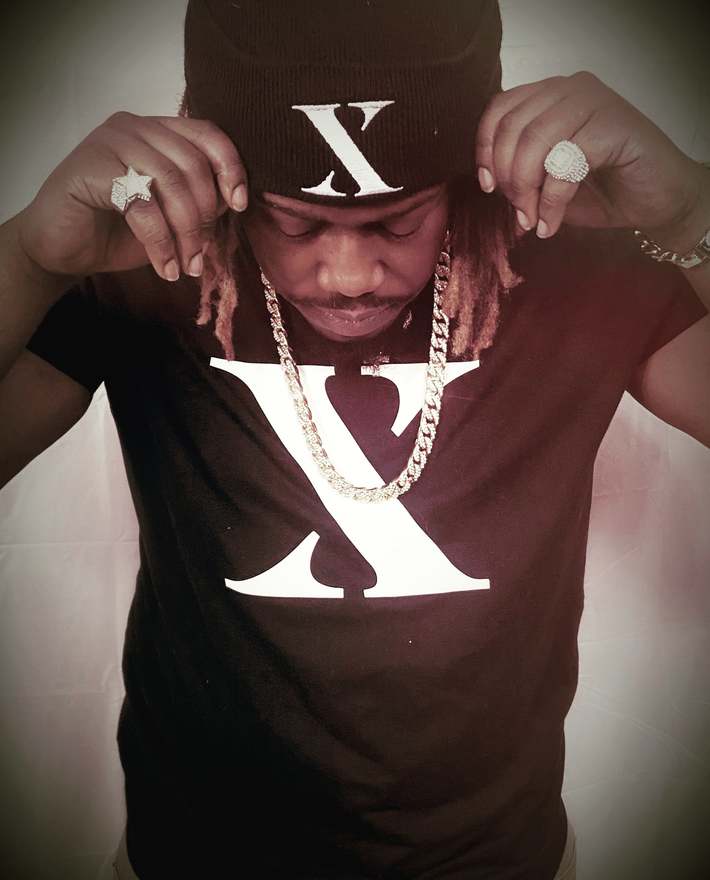 The Hendrixxx From New Haven, Connecticut Represents The XUnbrandedx Brand With His Unique Sound And Flow He Released Back To Back Eps SCI-FI And … The latest album, ‘The origin’ by Decked music is now available on Spotify, Amazon and other digital stores. The album has 7 songs in total and each of them are unique in its own way. The beats of the songs are creatively synchronized for a mesmerizing feeling. It would bring some power in your legs and… 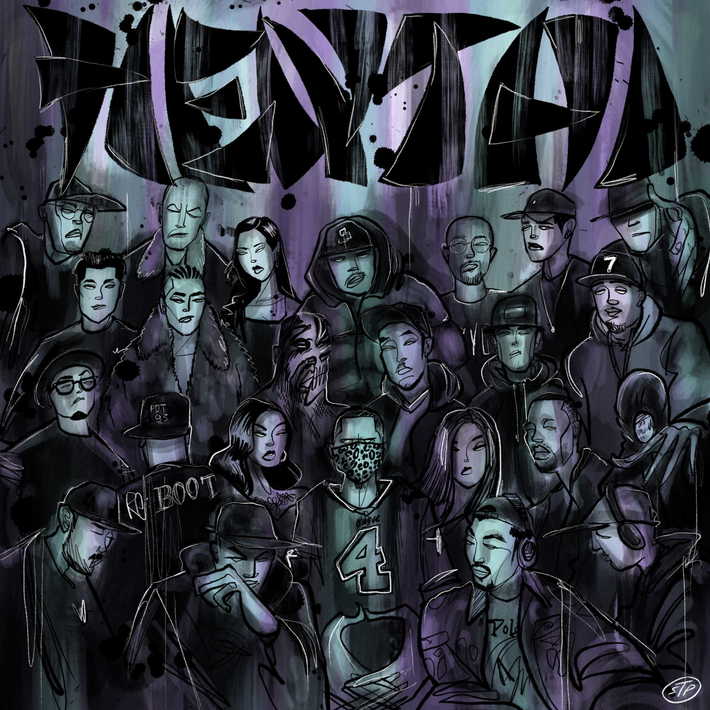 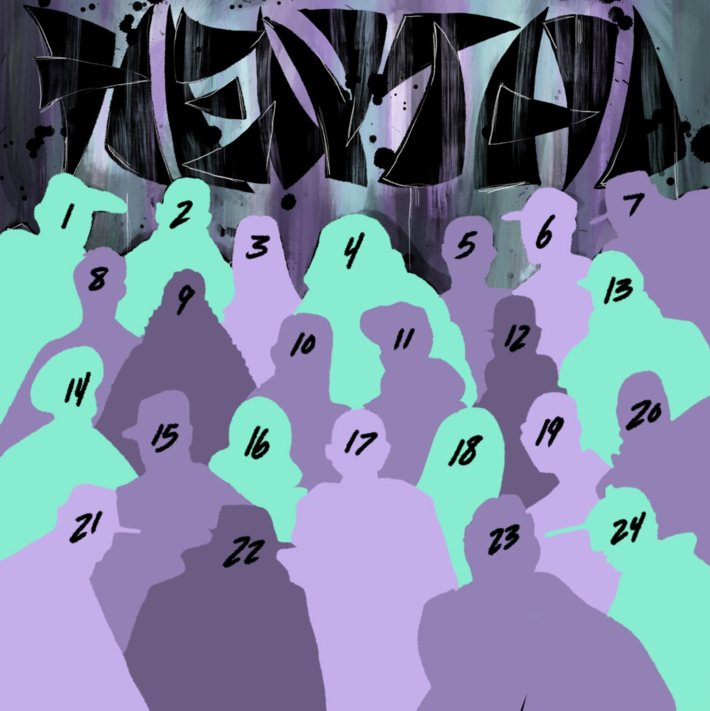