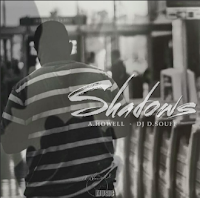 "A.Howell" is a talented, motivational, artist, and producer with a strong touch of being inspirational by using his talents to express himself through music about his life. "I just want to be as honest as possible. I only try my best to do what I feel, if I don't feel it I… 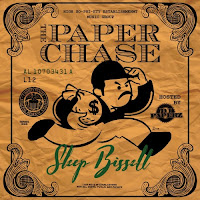 (click image above to download)
Sleep Bissel dropped his latest project titled The Paper Chase. Sleep Bissel is coming out of and putting Greensboro NC on the map his style is unique and his…
Continue 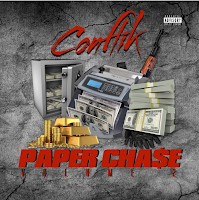 Conflik a dope artists coming out of Inglewood California dropping steady music on his soundcloud. Conflik has a unique style for…
Continue

Stream Lie out Loud on…

The full audio E.P is now available on SoundCloud for free streaming and Download.

Fong has drop visuals for TRY ME off his BLOOD ON MY LAWN ALBUM and GOOD LORD real rap is back.... BOM IS AVAILABE ON TIDAL,ITUNES,SPOTIFY AND ALL STREAMING SERVICES


Von Won back on the scene with a new visual and a whole project to download for free. Von Won is coming our of Houston Texas with his own style and approach on music. Make sure to listen to Wet Paint Vol 1. to really hear where he is coming from. A lot of hard work was put into this project so please share it with your friends and family across… 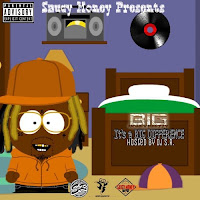 The Swaggerteer just won't let up, he's dropping banger after banger from Hide N Seek, Difference, and Recent release Stop It Feat. EESTA. Let me hear you say work, work, work don't stop, because he is definitely not letting his foot off the gas pedal. Now he just ejected a fiery saucy tape before the summer, to vibe and ride to.…

Be on the look out from a rising unsigned artists by the name of Brunn P this is his First single off Brunn P Dope Kicks x Fly Chicks 2 coming soon. This Video and song shows how ready he is to be seen. Quality visual and a strong flow separates Brunn P from everyone else. make sure to Follow Brunn at
(Instagram:…

Manny Gambino - Rack It Up | @MannyGambino 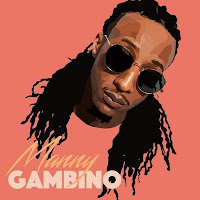 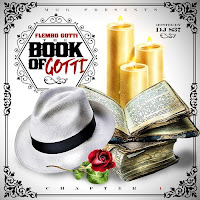