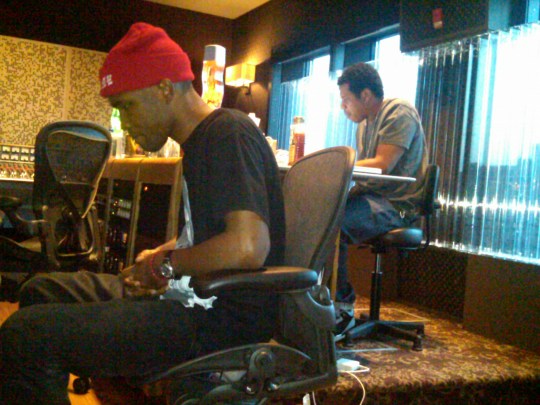 Here’s the visual aid to Hov’s confirmation that not only is Frank Ocean featured twice on Watch The Throne but he’s also a guest on a song from Jay-Z’s next solo album. They make a good combination, don’t they? Ha! You’ll see. From Paris to NY, the throne’s been on watch for quite sometime now. And today,… Continue Interview After The Jump.....


We got a chance to talk with Shawty Lo, we talked about his new upcoming album “Still Got Units, the recent leak of a track with him and Rick Ross, if he will work with him since he’s signed to G-Unit, his new mixtape B.H.F. (Bankhead Forever) which is out now, and more! Check out the interview after the… Continue

Lloyd Shoots ‘Be the One’ Video with Trey Songz [Photos]

Prior to getting his much-talked-about head tattoo, Lloyd filmed a video for “Be the One,” the next single from King of Hearts featuring Trey Songz and Young Jeezy. Young Goldie rides shotgun in a yellow sportscar with fellow ladies’ man Trey Songz in one scene, while flirting with his topless female co-star in another. Check out more on-set pics from the L.A.… Continue

50 Cent wasn’t featured in the lineup for Power 106 LA’s annual Powerhouse concert in Anaheim last night but he surprised the crowd with an appearance during Jeremih’s performance of ‘Down On Me’. Later, he accepted the double platinum plaque with Jeremih for the single and performed some of his tracks like ‘Crime Wave’, ‘Haterz’ with Tony Yayo and more.

Photos after the jump.

See The Tweet's under 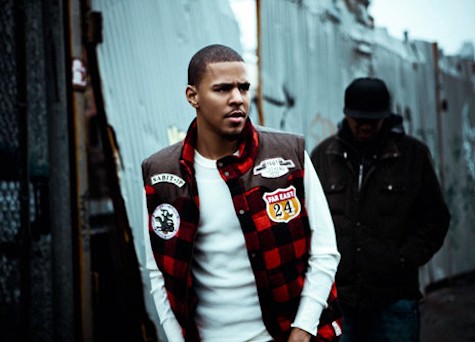 Good news for J. Cole fans, he has been on twitter known that he wants to release his album this year on September 27!!!


See The Tweet's under… 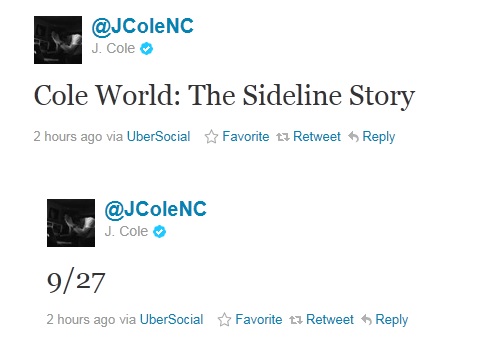 Jay-Z & Will Smith On Men In Black 3 Set 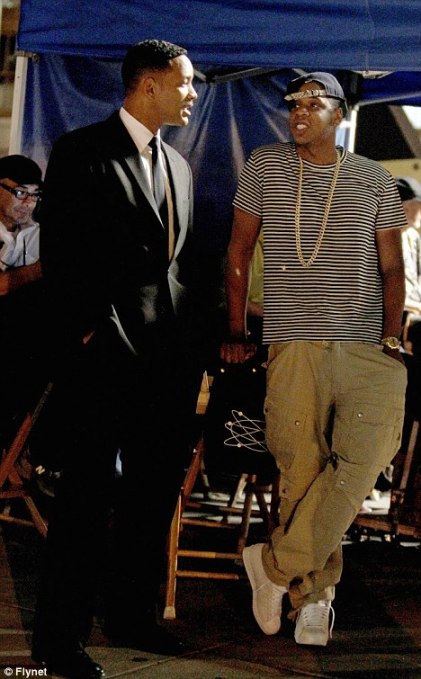 Will Smith and Tommy Lee Jones have been in NY over the last several weeks working on the third installment of their film, Men In Black. Yesterday, Big Willie got a visit from… Continue After revealing some problems with the label, and letting loose a leak from the album, Curtis told someone on Twitterthat November is the… Continue 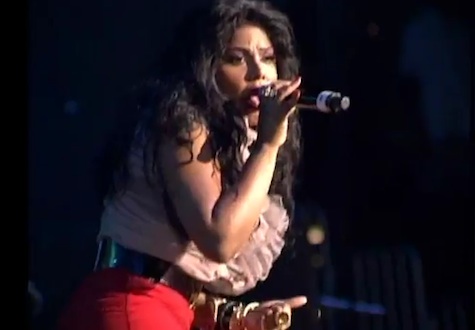 Video After The Jump...


“I brought the queen, Lil’ Kim,” said Shawty Lo while introducing the notorious raptress as his surprise guest at Hot 107.9’s Birthday Bash 16 in Atlanta on Saturday (June 18). But the bigger surprise was what the Queen Bee said when she took the stage at Philips Arena after performing “It’s All About the… Continue Sources connected with Charlie Sheen tell TMZ ... the actor is negotiating a "big offer" for a new TV series that could debut as early as January, 2012.

We're told Charlie's reps are in "deep negotiations" and the deal could be done by week's end. 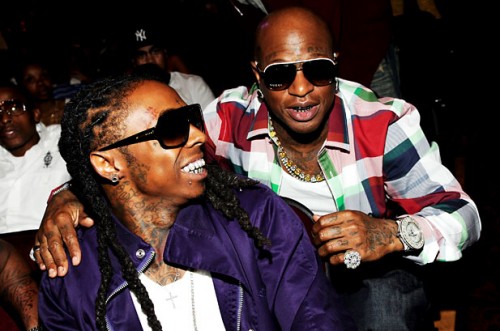 Bridgeport Music is famous for padding pockets for illegal sampling, and they take aim on Cash Money's "Like Father, Like Son" album.

New Orleans, Louisiana rappers Lil Wayne and Birdman have been sued by Bridgeport Music on Friday. According to AllHipHop.com, the pair wrongfully sampled Funkadelic's 1971 song "You and Your Folks, Me and My Folks"… Continue

T.I. Checks In from Prison, Plans to Release New Song This Month T.I. has been quietly serving time behind bars, but took a moment to reconnect with his fans online. The Atlanta rapper, who remains in an Arkansas facility on a probation violation, is expected to be released this fall. In his letter, he thanked his loyal supporters including his peers Lil Wayne, Nelly, Rick Ross, and B.o.B.

To show his appreciation… Continue Some things are still hard to believe. After three months of speculation, Shawty Lo tells AHH that he’s has signed a deal with 50 Cent’s G-Unit Records. 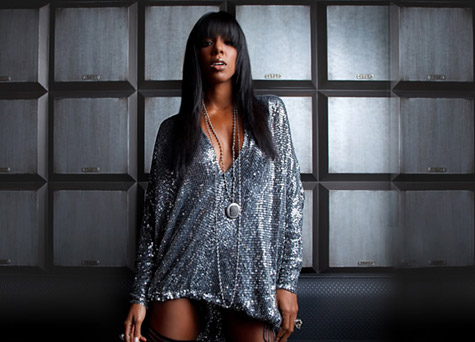 After a few false starts, Kelly Rowland is finally ready to release her album. The singer’s oft-delayed project is coming sooner than you think.

The Destiny’s Child diva has settled on a July 26 release date for her third solo album Here I Am, Universal Motown exclusively confirms to Rap-Up.com. The new date comes as her Lil Wayne-assisted single… Continue 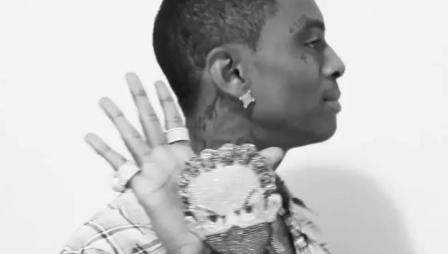 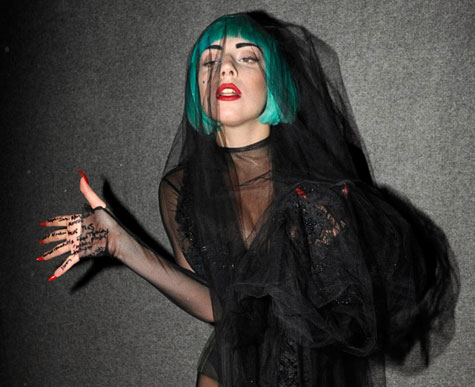 Lady Gaga holds top billing on the Billboard 200 albums chart for a second week. But the pop queen only sold a fraction of the 1.1 million copies she put up in her first week.

Born This Way, Gaga’s third project, moves 174,000 copies, enough to retain the No. 1 spot. However, the album experienced an 84% drop after its blockbuster opening of… Continue

50 Cent introduces you to the iPhone version of his Twitter app, Uber50.

Download the app now for Free in the app store.
Visit http://www.uber50.com from your phone
[Download the Ubersocial app first, then change the Theme to Uber50]