Check out and Download this new "Drunk In Love " remix by the remix King and homie DJTedSmooth. Thx.

Umpire Joyce wipes away tears as he takes field for Thursday’s game after blowing perfect game for Detroit. 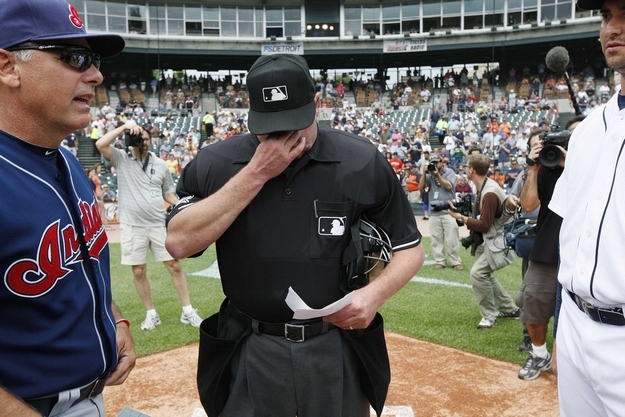 Umpire Jim Joyce wiped away tears as he took the field, a day after his blown call cost Detroit pitcher Armando Galarraga a perfect game.

Major League Baseball is still deciding whether to review the call.

Joyce and Galarraga met at home plate Thursday afternoon as the pitcher presented the umpire with the Tigers’ lineup card. Joyce shook hands with Galarraga and patted him on the shoulder.

There were some cheers… Continue 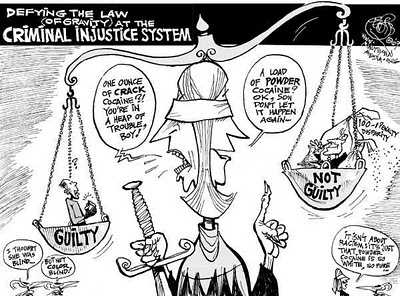 The U.S. Senate on Wednesday approved a bill to reduce the disparities in sentences handed down for people convicted of crack and powder cocaine charges, but some question whether the legislation goes deep enough in addressing the problem.

“What we have is progress, it’s not justice,” said Jennifer Bellamy, criminal justice legislative counsel for the American Civil Liberties Union.

“There still is no reason to say that crack and… Continue 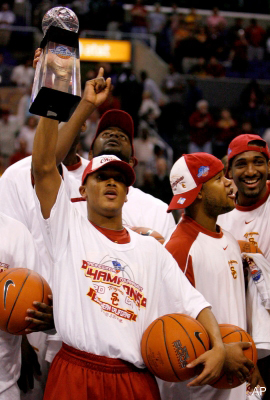 In a decision sure to disappoint opposing hecklers far more than USC basketball fans, Percy Miller is packing up his trademark aviator shades and oversized jewelry and leaving the Trojans program.

Miller, best known as rapper Lil' Romeo, will not return for his junior season, according to the Los Angeles Daily News. The 5-foot-11 point guard logged a mere 19 minutes in two years at USC, appearing in just three games last season in part due to… Continue

Google Doodle’s are often a part of the Google homepage, either to celebrate a great personalities birthday or a great invention. Today’s Google Doodle though is a unique one which celebrates the 30th birthday of PAC-MAN.

What’s so unique about today’s Google Doodle? Well, you can actually play the PAC-MAN game by either using the Insert Coin button next to Google search or waiting for a few seconds. The game also has a Easter… Continue

The ex-wife of infamous drug kingpin Frank Lucas -- whose murderous exploits inspired the movie "American Gangster" -- has been charged with conspiring to sell two kilos of cocaine in Puerto Rico.

Julianna Farrait-Rodri guez allegedly took up her ex-hubby's role and tried to peddle the drugs "with the goal of sending them to be sold on the New York City streets while she is in comfort 2,200 miles… Continue

Scarface : Why he turned down the "Dirty South" Hip Hop Honors: I don't want to be classified as "Dirty South" 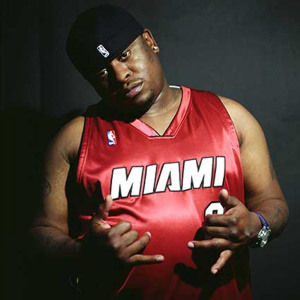 I was nominated [to be honored at the "Dirty South" VH1 Hip Hop Honors] but I declined to accept because I don't wanna be classified as just “Dirty South.” I'm Hip Hop, man. I’m not going because I feel slighted. Even though it was a nice gesture, I feel like it’s just a pacifier. They’re like, “Let’s give these n***as down there a pacifier so they can stop feeling left out. We’ll make Luke and all these n***as down here look funny,” you know? “Let’s… Continue

The diesel "BEAMER" headed to the U.S. BMW's success with diesel engines has put the maxim that American's just don't get the oily fuel to the test: the X5 35d and 335d have sold remarkably well, constituting about 28 percent and 6 percent of total model sales, respectively. So the latest report that the 5-Series may get a diesel variant here in the U.S. makes sense, both from a performance/efficiency standpoint, and as a business case.

The larger the vehicle, the more diesel… Continue 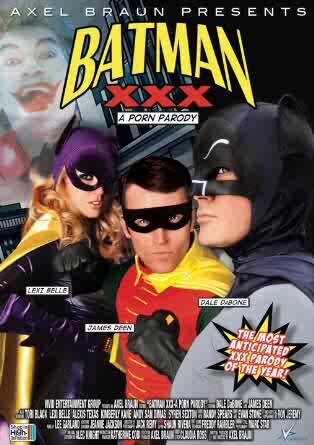 In the last four years, circulation for Playboy has dropped from 3.5 million to 1.5 million, according to the New York Post. So what is the solution? A CD naked chick in the centerfold, naturally.

So 2010 Playmate of the Year Hope Dworaczyk will be baring it all in 3D in the June issue, which hits newsstands on Friday, May 14. The issue will come with a pair of "True Blood"-sponsored 3D glasses to show off Dworaczyk in all her naked… Continue

Here's a fairy tale that could only happen in the movies. Man makes YouTube video. Goes to Hollywood. Gets pots of money and a movie deal. Except this story is true.
An unknown producer from Uruguay, Fede Alvarez, shelled out about $300 to create a cool video of a robot invasion in Montevideo, the capital of Uruguay. The four-minute short, "Ataque de Panico!" (Panic Attack) features ginormous (but slow-moving) weapon-wielding robots that blow stuff up.

The bouncers caught on tape savagely beating two patrons of Jay-Z’s Atlantic City 40/40 Club have been fired from their jobs.

According to Glen, he and the other bouncers kicked Tyrell Durant and Leonard Clark out because they were groping women on Saturday, November 28.

The Dalai Lama won the Nobel Peace Prize 20 years ago for his peaceful opposition to Chinese rule in his country, but believes President Obama was awarded the prize "a little" too soon. As President Barack Obama prepares to accept the Nobel Peace Prize in Oslo, the Dalai Lama told one news source he believes the award is "a little early" and cautioned the U.S. president against relying too much on his advisers.

President Obama is in Norway… Continue

50 CENT PERFORMS "THINK ABOUT ME" LIVE ON JIMMY KIMMEL. 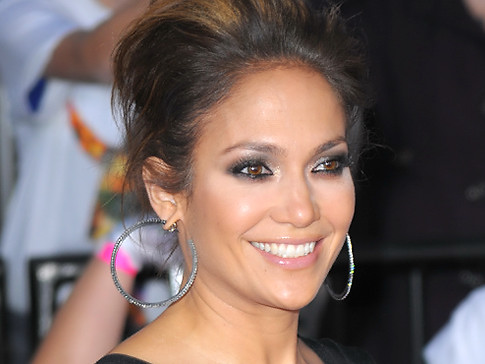 Noa, 34, was in court without a lawyer and claimed after the ruling it was never his intention to sell the steamy camcorder footage. 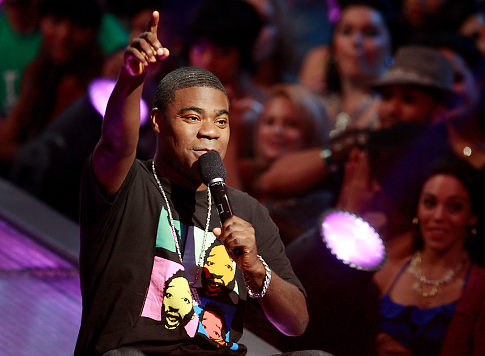 Fans expecting to see Tracy ­Jordan at Tracy Morgan’s Carnegie Hall performance Friday night got a rude awakening.
The bawdy comedian packed the venerable performance venue with fans expecting his “30 Rock” character’s prime-time humor. But minutes after Morgan started his routine, many walked out in disgust.

It turns out that some New Yorkers really can’t take a joke — especially when it’s unspeakably filthy.