Suge Knight Interview from HipHopStan.Com on…

Rick Ross Says He Has No Hate Towards 50 Cent 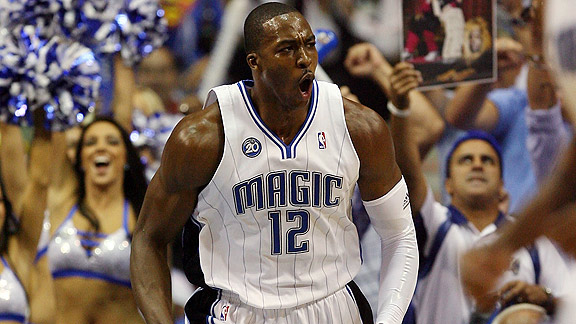 Dwight Howard scored 24 points -- 14 on free throws -- and Rafer Alston added 18 as the Orlando Magic, sick of seeing replays of James' dramatic Game 2 buzzer-beater, downed the Cleveland Cavaliers 99-89 on Sunday night to take a 2-1 lead in an Eastern Conference finals getting nastier by the minute.
2009 NBA Playoffs 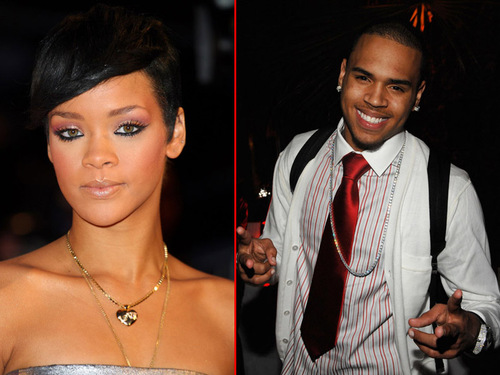 This is coming from inside the Chris Brown camp – no names. But, I am hearing there is a Rihanna sex tape…kinda. It is my understanding that there was a video taken by why of a mobile phone, possibly an iphone. From what I understand, Chris is not in there, but a there is a naked Rihanna talking very naughty on the footage. I was told that the quality is poor, but you can identify it as Rihanna and she is nude or semi-nude. I will say that this… Continue 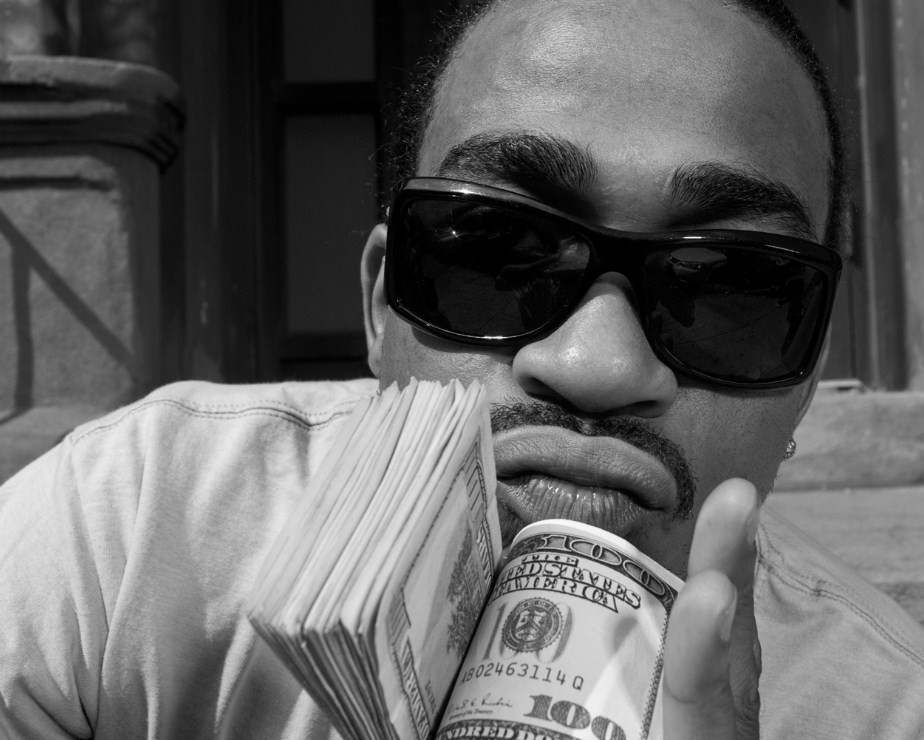 Gina Conway, ex-girlfriend of rapper Max B, has begun her testimony for the prosecution in the Harlemite’s murder trial.

According to Conway, the real target was Taylor’s friend, Allan Plowden, who she had begun seeing shortly after splitting with… Continue

Loch Of MCEO Speaking The Real On The State Of Hip Hop !! 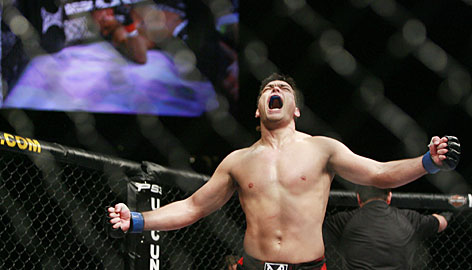 LAS VEGAS (AP) — Lyoto "The Dragon" Machida stopped Rashad Evans at 3:57 of the second round to win the light heavyweight title at UFC 98 on Saturday night.

Machida landed a barrage of punches that sent Evans reeling up against the cage and finished him off with a left hand that folded Evans backwards onto the canvas.

"I've tried all my life to become a champion and I am very, very happy," a jubilant Machida said.… Continue

Video : Eminem "Where Have You Been"

Eminem, Where Are You? from 2dopeboyz.com on…

New Freestyle From Eminem "Slippin On My Swag Juice" 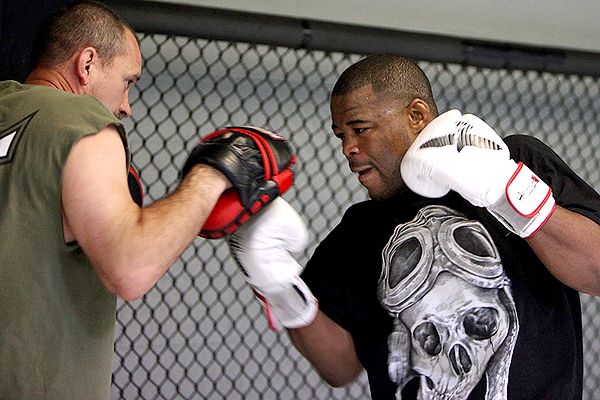 Here are five things to watch for come fight night.

Rashad Evans' defending his light heavyweight crown against Lyoto Machida is the elephant in the room. Everyone sees it, and no one wants to talk about… Continue 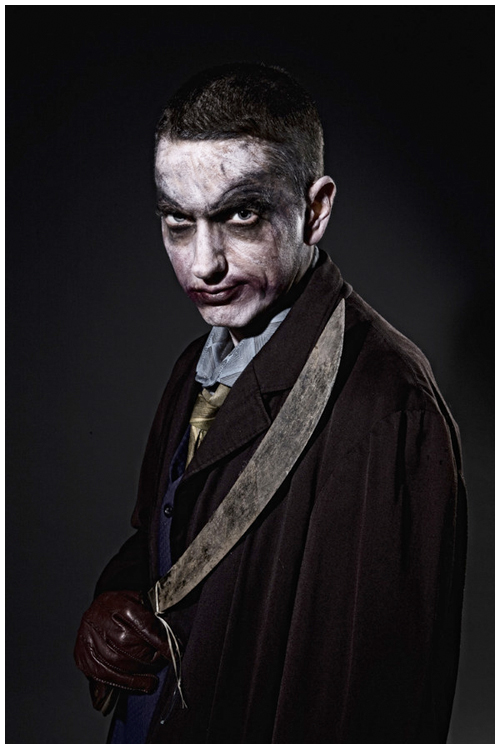 As previously reported The Alchemist was able to snag Eminem for his sophomore LP, Chemical Warfare 2 and XXLMag.com had the chance to preview the track yesterday (May 21).

Alc, who also serves as Em’s tour DJ, gave Shady one of his signature, bass heavy, dark, gritty beats for the title track on his album. On the song, which clocks in at a little under two minutes, Eminem name checks a laundry list of pop culture figures like… Continue 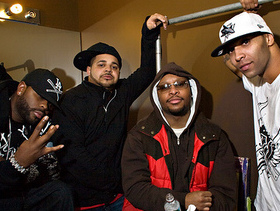 It has been confirmed that Streetrunner, DJ Khalil and The Alchemist, whose new disc is coming out on the same day on E1 as well, will be… Continue