Hilarious: The Bed Intruder's Response To The "Bed Intruder Song" (Parody) By Donnell Rawlings aka Ashy Larry From Chappelle's Show 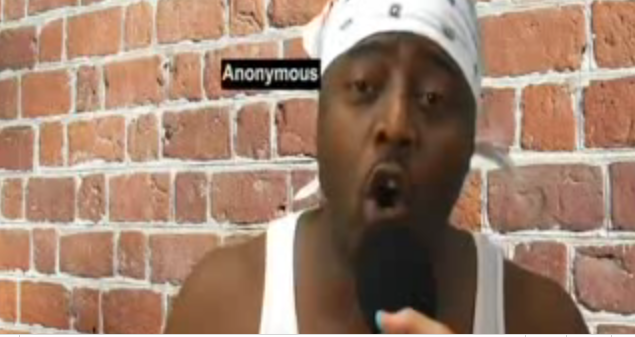 Donnell Rawlings is a damn and one hell of a comedian. He got noticed on the national scene as an actor on Dave Chappelle's Show.

The character most people remember Donnel playing was the hard gambling Ashy Larry. 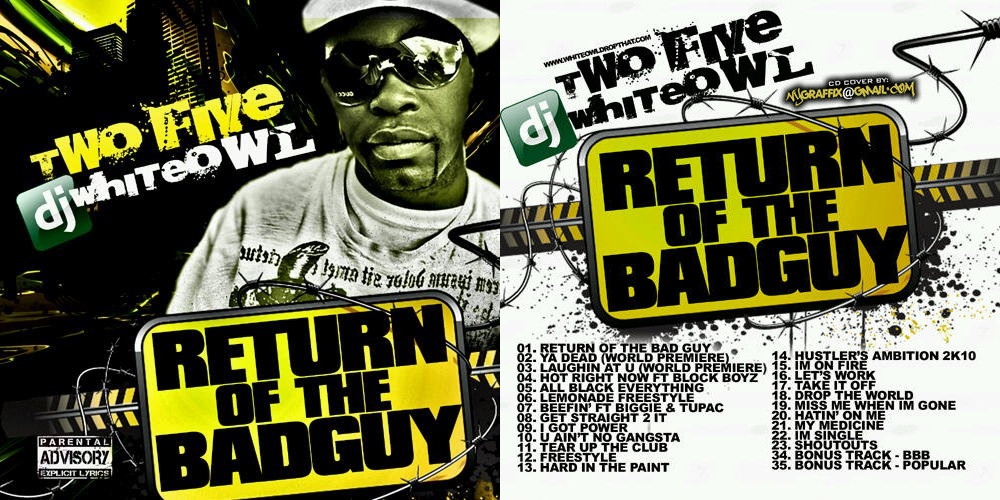 Two Five is back with a brand new banging mixtape 'Return Of The Bad Guy'.

Hosted By DJ White Owl, the 35 track tape is required listening. So come here to cop it tomorrow! (AllHipHop News) Rapper/TV personality Xzibit will be featured in an episode of ABC's new crime drama, Detroit 1-8-7, the network has announced.

According to a press release, Xzibit has signed on to star in an episode of the new series, which is slated to premiere September 21st.

In the episode starring Xzibit, the rapper will play a "hustler" turned businessman named Russell Pitts, who is now in the business of producing… Continue

Audrina Partridge & Brandy Join New Season Of Dancing With The Stars. 2 Good Reasons To Tune In 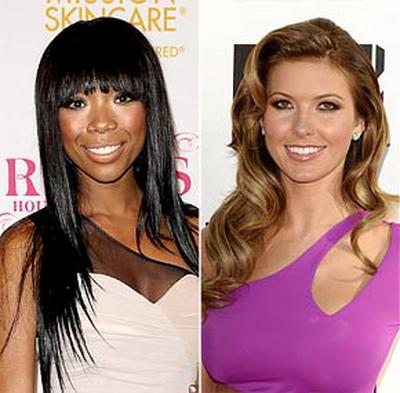 Brandy and The Hills alum Audrina Patridge aren't nervous about showing a little skin when they compete on Season 11 of Dancing With the Stars.

"I'm so into it! I know I'm never going to look as sexy as I will on this show," Brandy, 31, told UsMagazine.com at a DWTS press conference Monday night. "You have to be sexy on this show!"

Said Patridge, 25: "I love everything about it! I'm… Continue 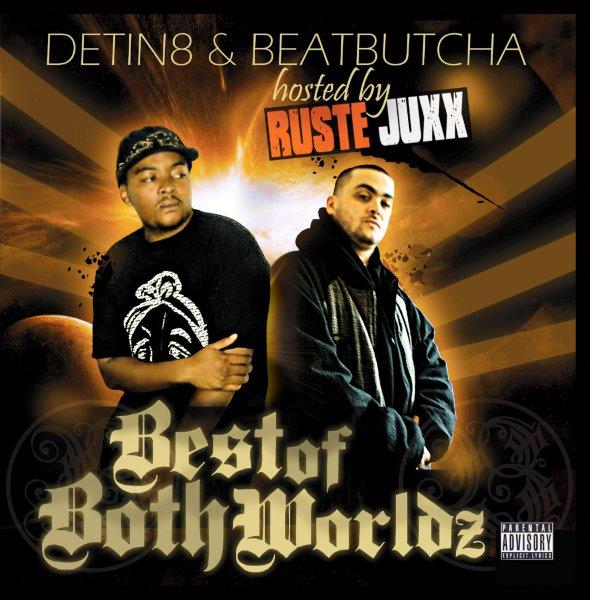 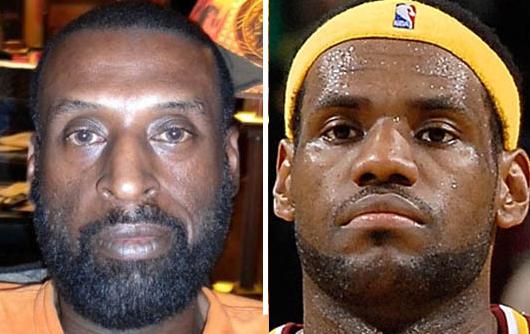 Lebron James is calling bullsh*t on the $4 million dollar lawsuit filed against him by a man claiming to be his father.

Lawyers for Lebron and his mother Gloria have asked a judge to dismiss the lawsuit according to TMZ. 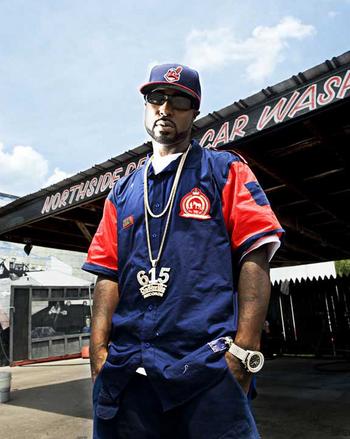 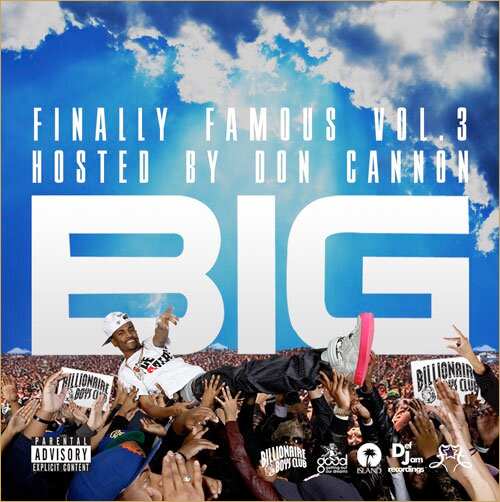 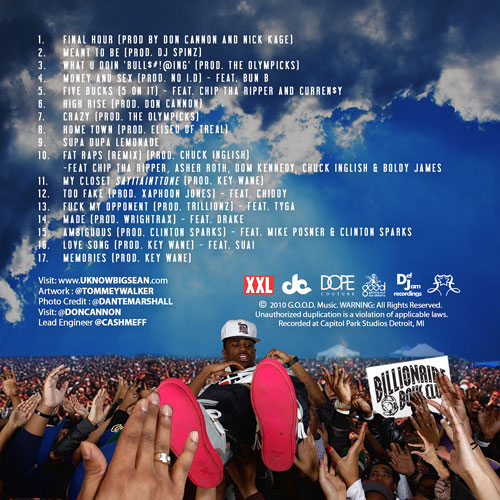 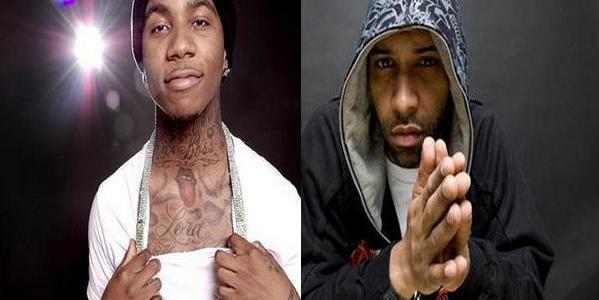 Lil B aka Based God is building a nice buzz in the industry.

His "cooking dance" is becoming more popular and he's gaining more fans for his music as people start to what he's trying to do.

Back in June, B had a Twitter beef with Joe Budden, which resulted in B releasing a diss track "T Shirts and Buddens" aimed at the Slaughterhouse MC.

In fairness to Joe, I must… Continue Prior to its release, Drake's debut album 'Thank Me Later' was expected by some to got platinum the first week out.

While it didn't hit one million in sales, it did sell a very respectable 447,000 copies and has subsequently been certified platinum by the Recording Industry Association of America.

Young Money CEO Cortez Bryant, was one of those people… Continue 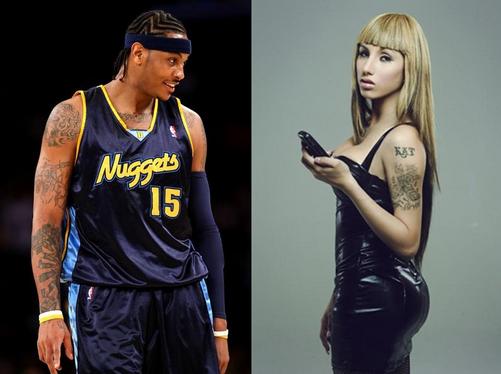 The Carmelo Anthony vs Kat Stacks saga might have just taken an even more serious turn, with Kat claiming she has filed a police report against the NBA star.

Last week Denver Nuggets basketball player, Carmelo Anthony and his wife Lala Vasquez got into an argument on Twitter, that was sparked by Stacks sending a flirtatious tweet to Anthony.

Instead of ignoring it, Carmelo and Lala took the bait. The… Continue

'Takers' Storms Back To Finish # 1 At The Box Office. Despite Early Reports That Had It # 2. T.I. Thanks The Fans (Audio) While early estimates had "The Last Exorcism" edging out "Takers" at the box office this weekend, T.I. says not so fast. According to a recalculated tally on BoxOfficeMojo.com, his heist film, also starring Idris Elba and Chris Brown, came out on top, grossing $20.5 million vs. the horror movie's $20.3 million.

"It was so tight, they kinda misinformed people prematurely and… Continue

Michael Jackson's Kids Try To Adjust To Public School For 1st Time, But Their Bodyguards Following Them Around Make It Hard To Fit In 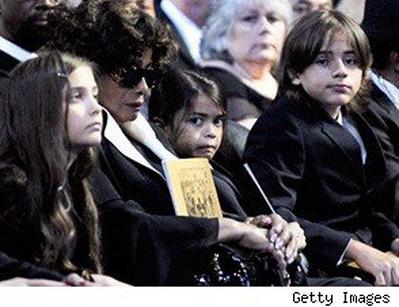 Michael Jackson's two oldest children -- Prince Michael, 13, and Paris, 12 -- began their studies at a traditional school last Wednesday -- their first experience outside of homeschooling. But before they could hit the books like "normal" kids, Prince and Paris had to first win over their skeptical grandmother, Katherine.

Ruff Ryders Label, Former Home To DMX & The Lox, To Relaunch With New Roster Of Talent (AllHipHop News) Yonkers Hip-Hop label Ruff Ryders has relaunched its recording business as Ruff Ryders Indy and will officially launch its new roster of artists currently on the label.

The principles in the new label are CEO/President Joaquin "Waah" Dean, Director of Operations Dedra Tate and Directors of Marketing, Tenisha Rae and Alimah Samsid-Deen.

According to representatives from Double XXposure PR, the… Continue 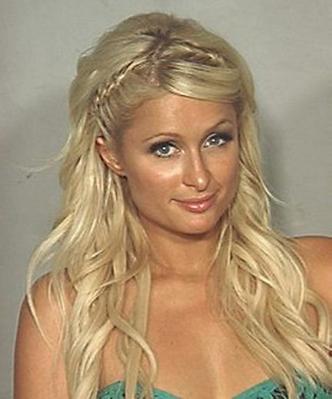 Paris Hilton's arrest on Friday in Las Vegas could land the socialite in jail again. The reality star was charged with felony possession of a controlled substance after police alleged that they found .8 grams of cocaine in her purse during a search following Friday's incident, Radar Online reports. The charges could land Hilton anything from probation to four years in prison; she could also face a… Continue 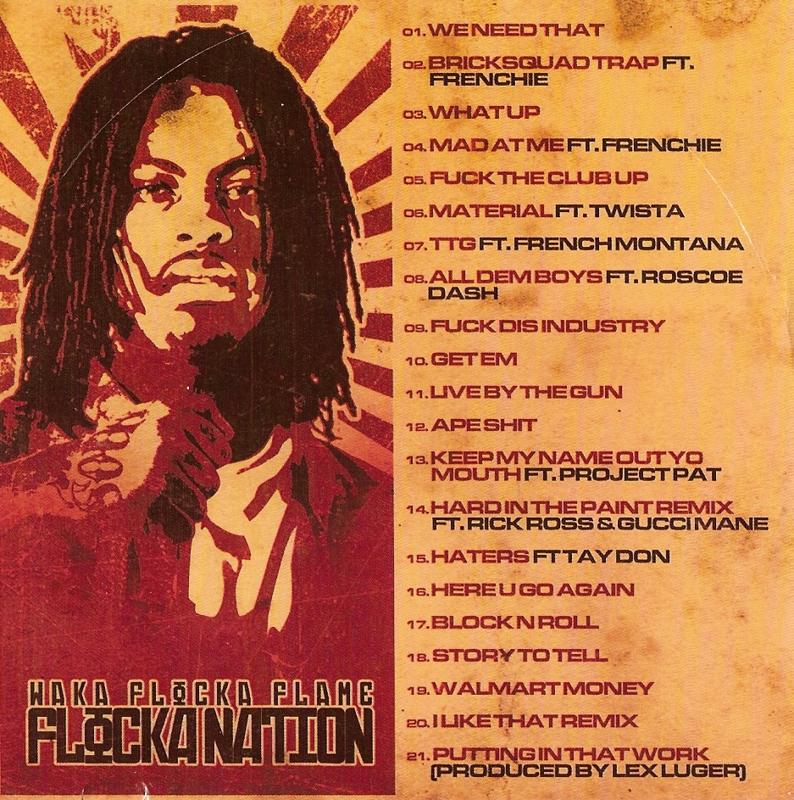 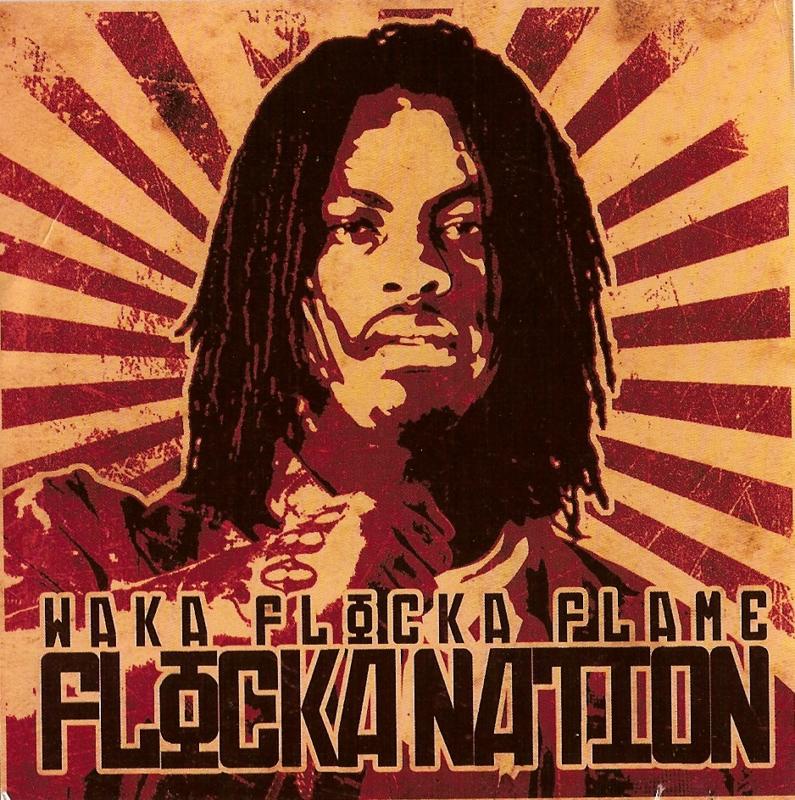 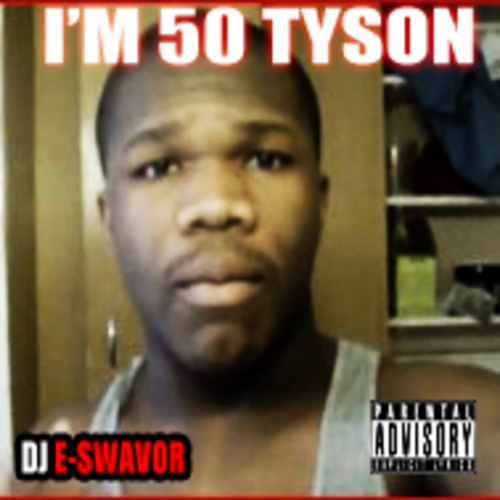 This dude is the next to blow in the world of hip hop.

With his witty lyrics and distinctive flow, 50Tyson will become a legend.…

Lil Wayne - I'm Not A Human Being (Preview) (Video)