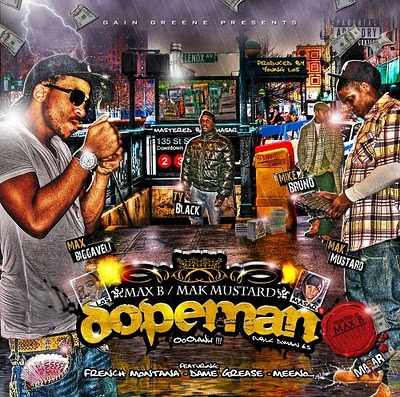 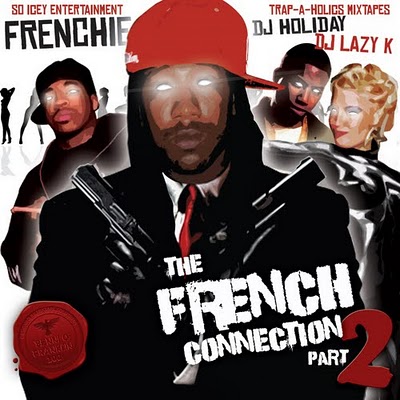 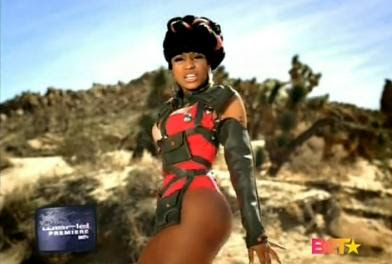 All the stans and barbies here it is the official video to Nicki Minaj ft. Sean Garrett "Massive Attack". Check the video out and let us know what you think. I for one think the video is dope but the song. Hated it! 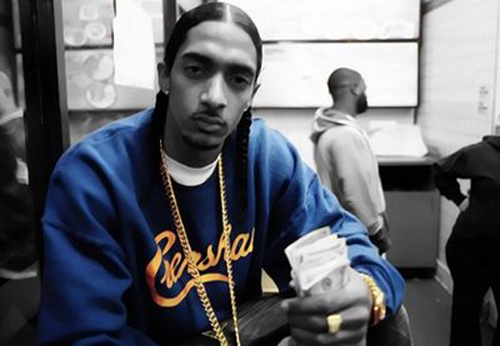 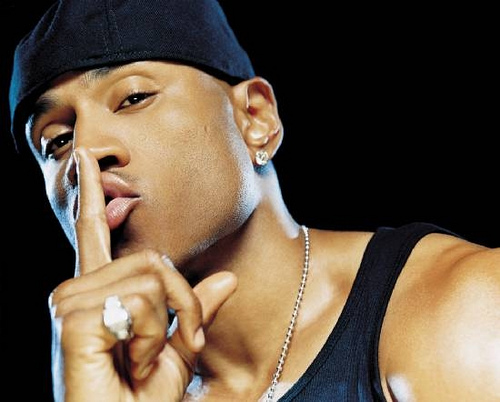 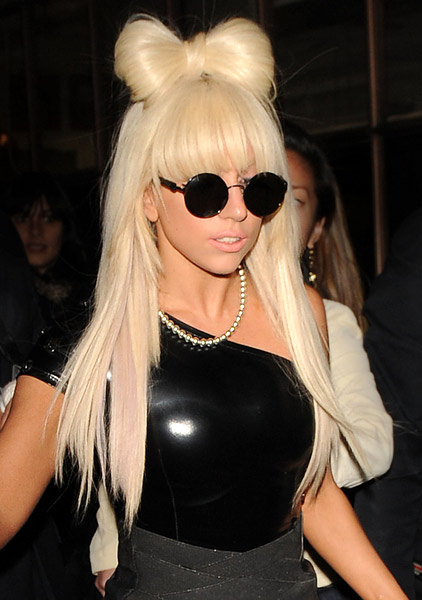 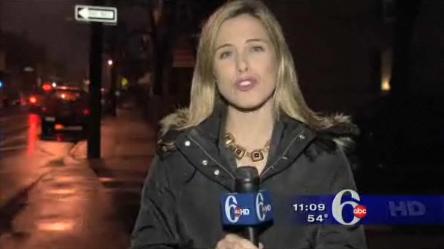 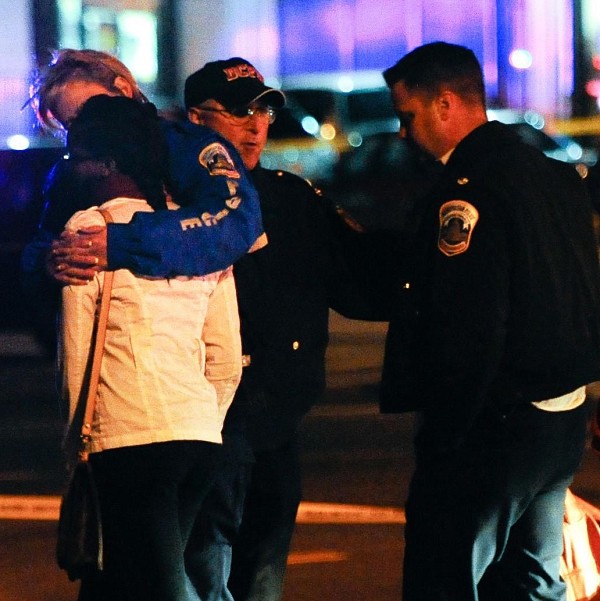 Lil Flip - The Art Of The Freestyle Pt. 3 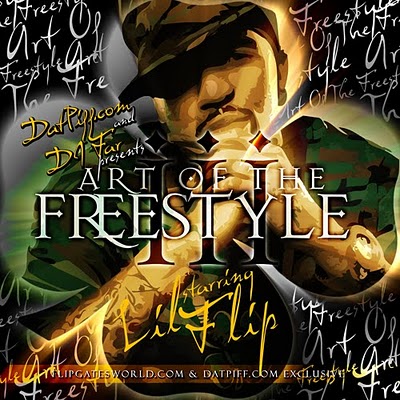 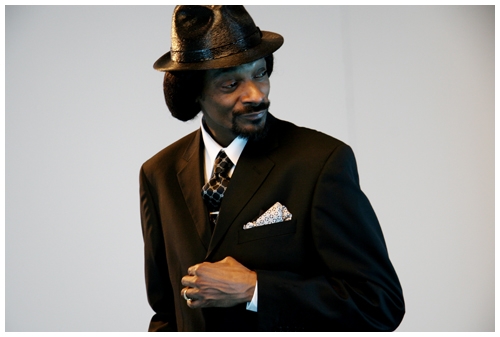 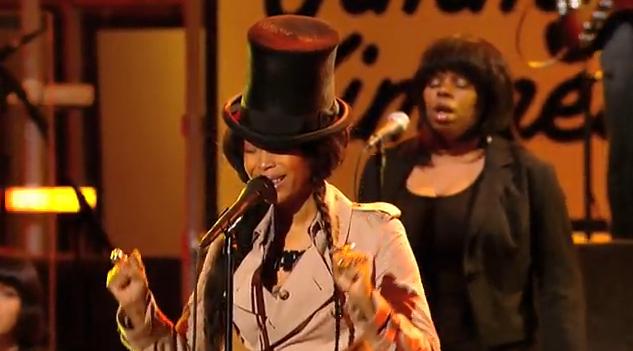 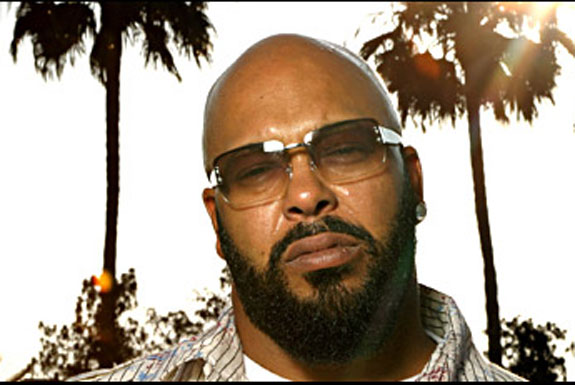 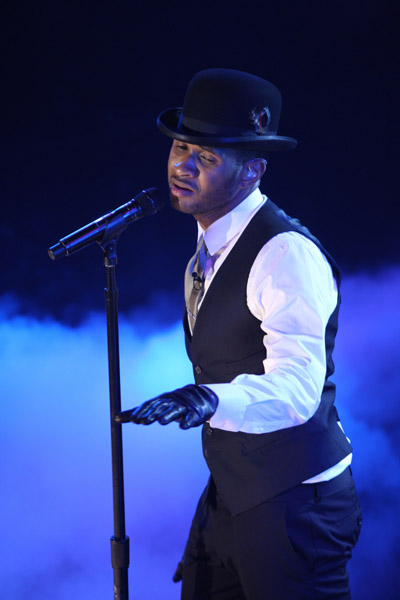 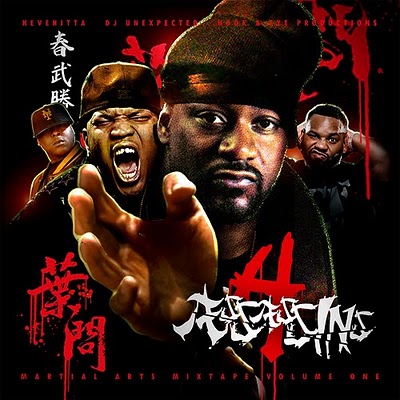 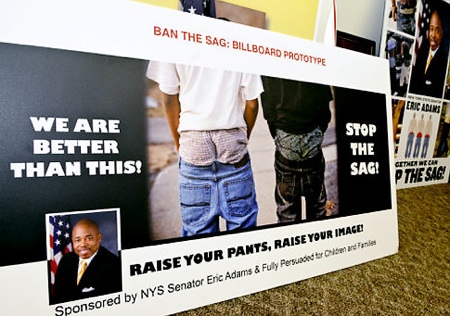