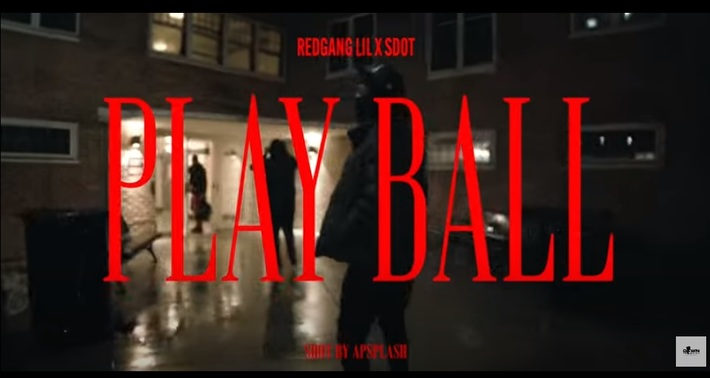 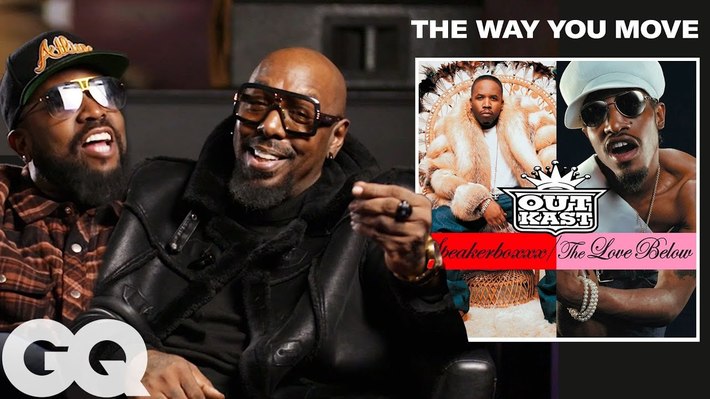 Big Boi and Sleepy Brown break down their most iconic tracks, including 'Rosa Parks,' 'Player's Ball,' 'Int'l Players Anthem (I Choose You)' by UGK feat. Outkast, 'So Fresh, So Clean,' ATLiens,' 'Ms. Jackson,' 'Dirty South,' 'The Way You…

Ahmaud Arbery's Mom Angry At Greg And Travis McMichael's Federal Hate Crimes Plea Deal: "I Have Been Completely Betrayed By The DOJ Lawyer" 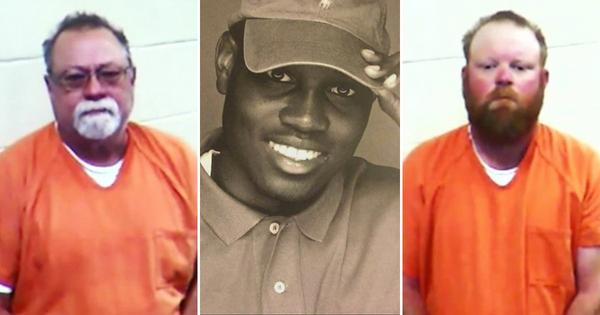 BRUNSWICK, Ga. (AP) — The son & father convicted of murdering Ahmaud Arbery have reached a plea agreement that could avoid their trial on… 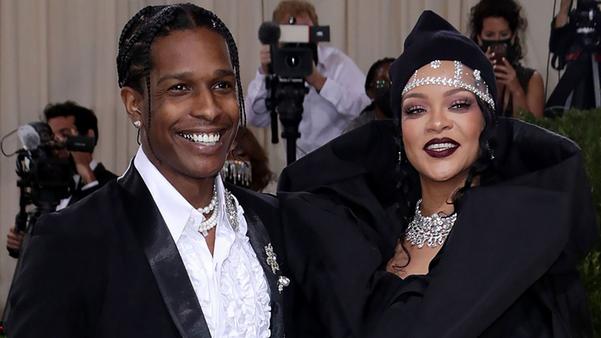 Rihanna has babies on the brain!

The "Diamonds" singer and fashion mogul, 33, is pregnant, expecting her first baby with rapper A$AP Rocky.

The couple was photographed out in New York City over the weekend,… 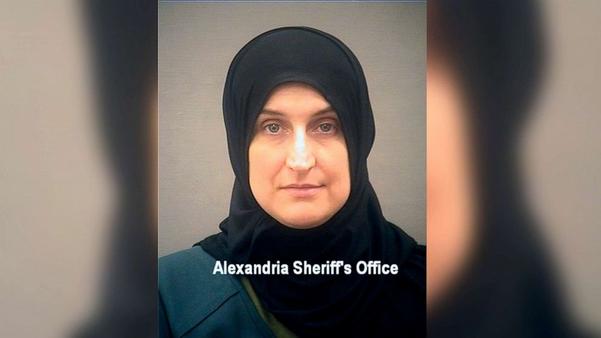 A criminal complaint filed in 2019 in the U.S. District Court for the Eastern District of Virginia, which is now unsealed, alleges that Allison Fluke-Ekren, a U.S. citizen, organized & led an all-female military battalion on behalf of the Islamic State of Iraq & al-Sham (ISIS), & charges Fluke-Ekren… 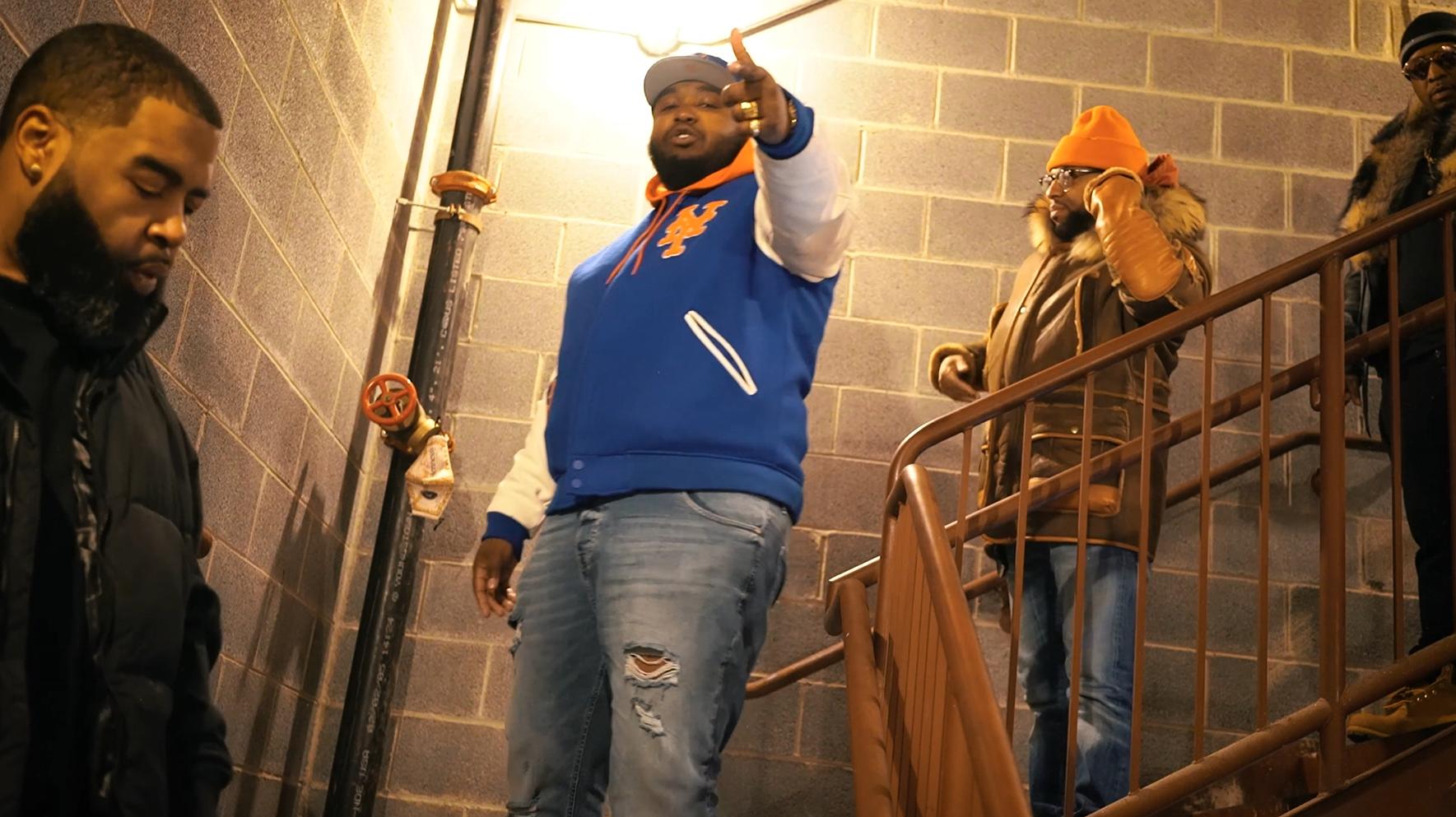 Up-and-Coming Artist Uses His Career to Tell Stories as Much as He Makes Music: Wibby White’s New Single “Soo Alone” Out now

Wibby White’s new single “Soo Alone” takes his dark moments, and invites the listener to be there alongside him

Miami, Florida — Wibby White with his new single “Soo Alone” is ready to take on the world of R&B as he journeys within himself. To bring to the forefront a musical experience that will have his listeners not only coming… 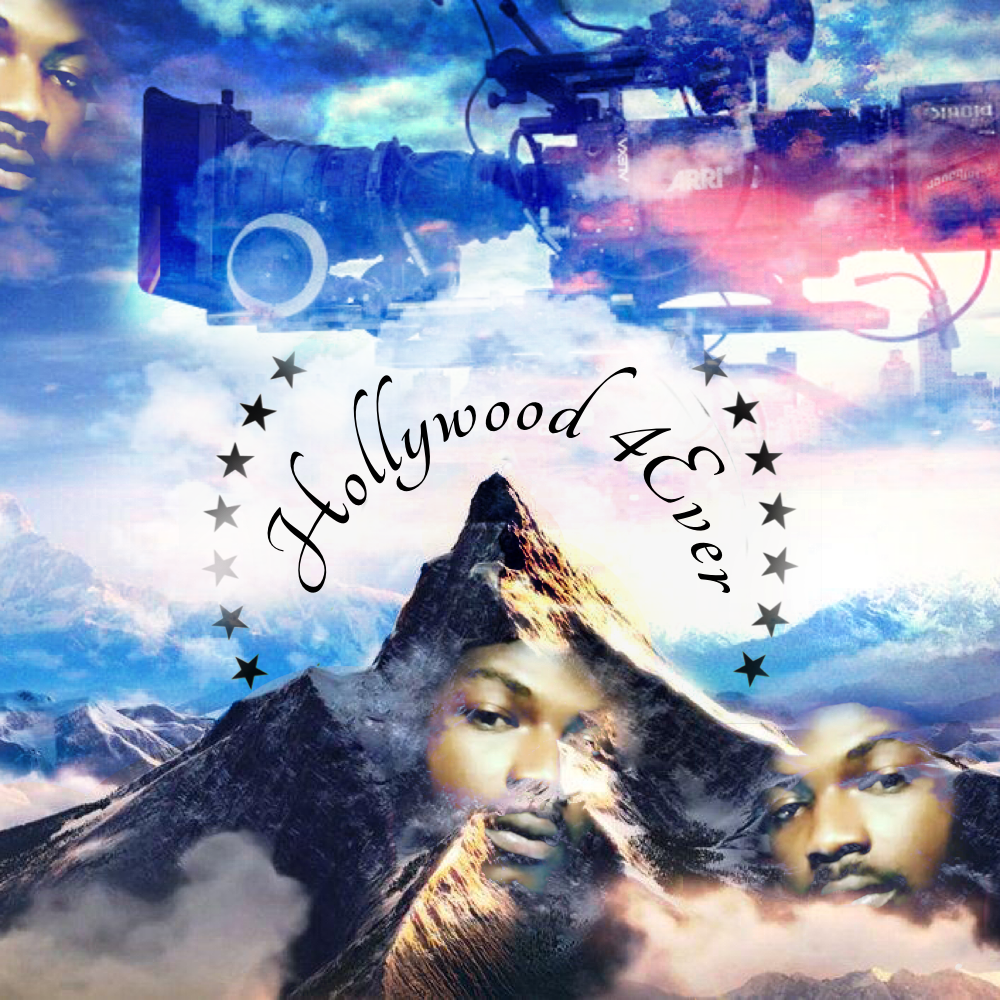 Bringing an authentic spirit to the world of Hip Hop, Itz MK Groove is dramatically rising to the top of the charts, with his own characteristic style

Laurens, Sc — January 31st, 2022 – A wonderful new addition to Hip Hop, Itz MK Groove brings to the music realm a distinctive and thoroughly exciting musical character. With sounds and rhythms that are well rooted within the… 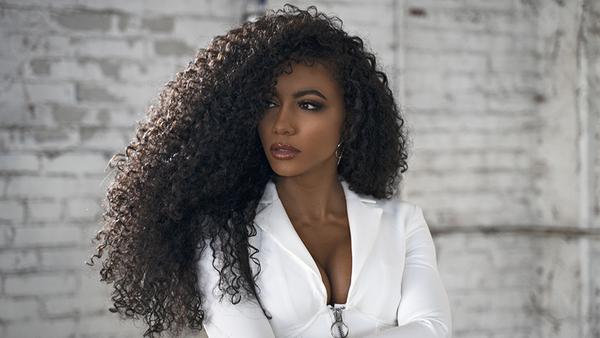 NEW YORK (AP) — Cheslie Kryst, the 2019 winner of the Miss USA pageant and a correspondent for the entertainment…

Straight out of Orlando, Florida
Topnotch Boi is Back with his latest single “We ain’t have sh*t”. 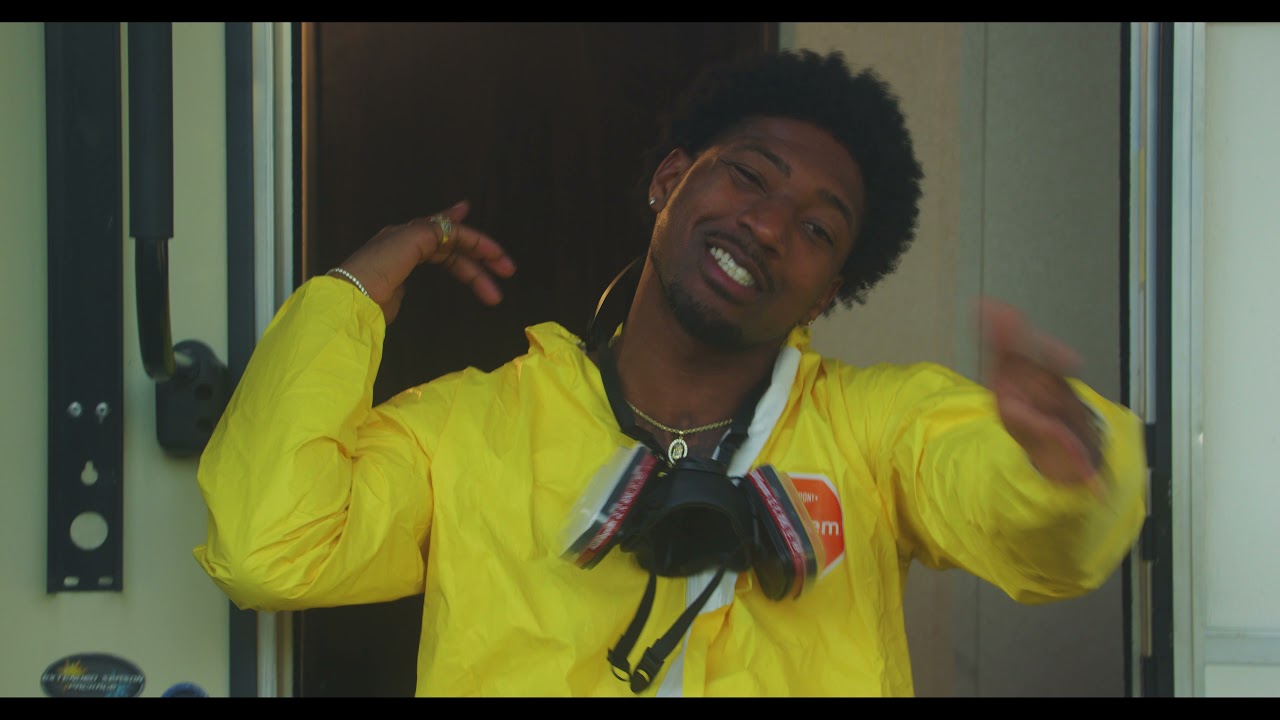 EP Stream: Sham Blak @Sham_Blak - The Evolution of Sham Blak: As Lucc Would Have It 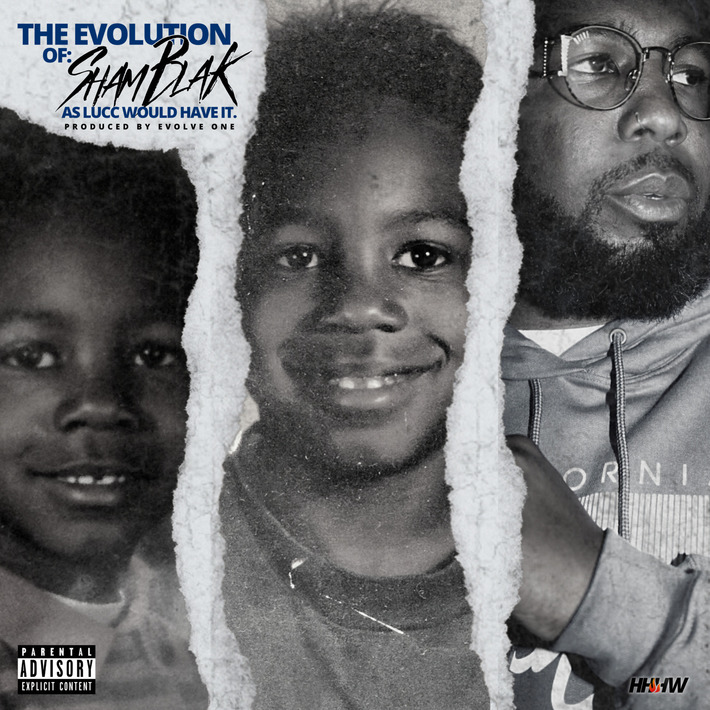 The Evolution of Sham Blak: As Lucc Would Have It, is a 5 track EP of some dope true westcoast style Hip-Hop. 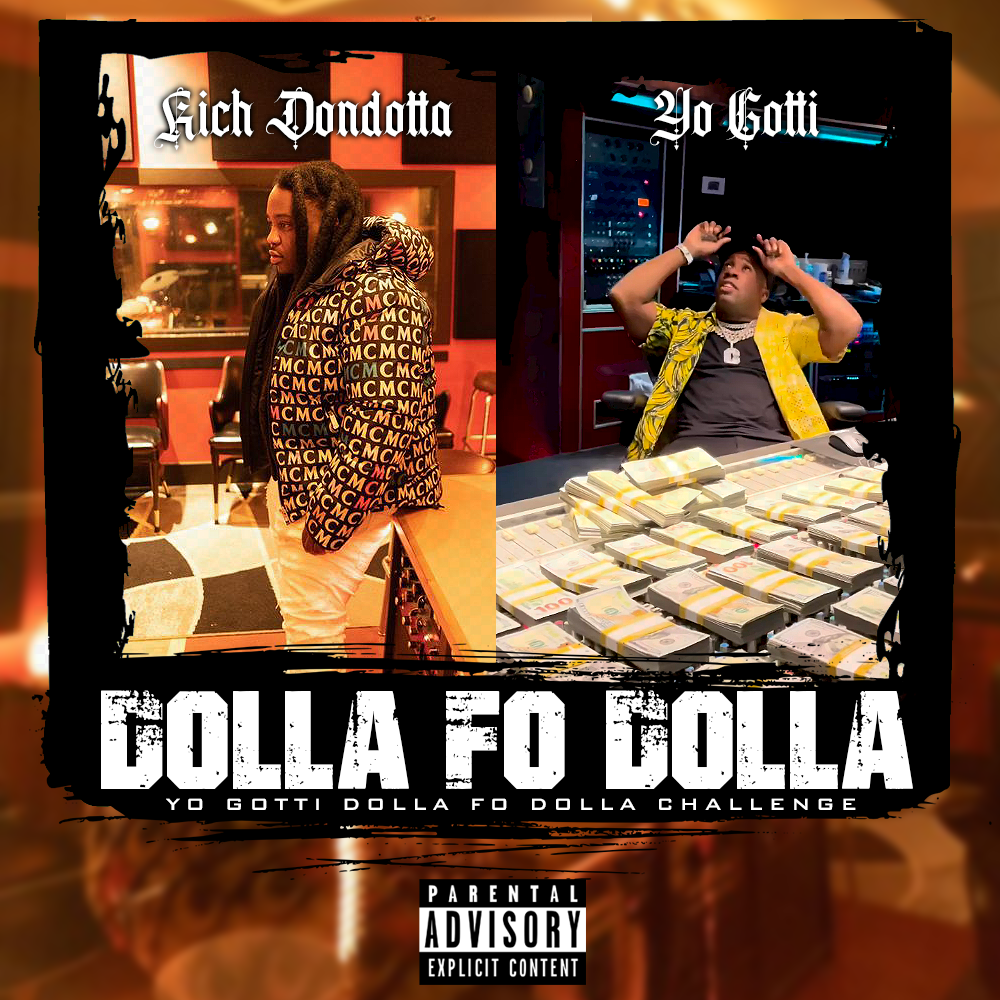 Indiana meets Memphis as Rich Dondotta links up with Yo Gotti for the "Dolla Fo Dolla" challenge. Check it out below via Audiomack and follow him on Instagram.… 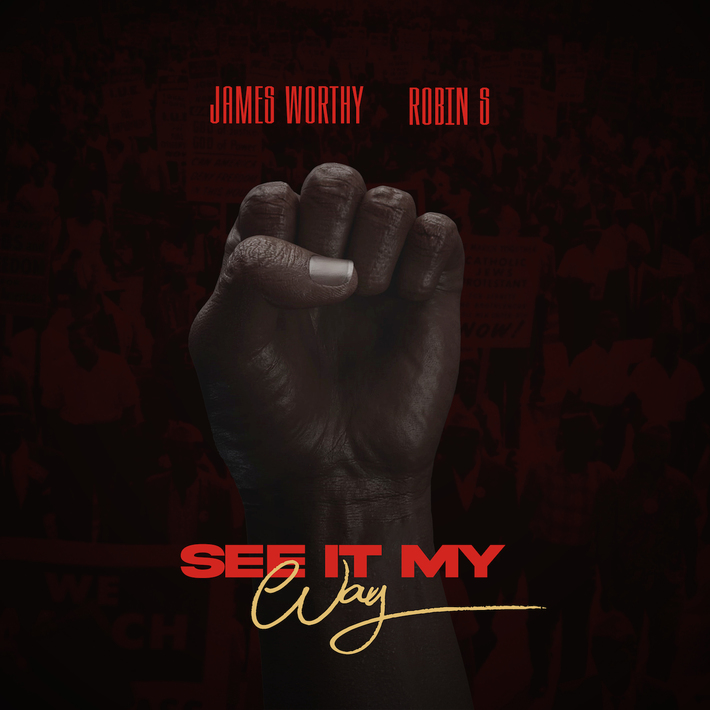 What a way to start 2022 off with new music. “See It My Way” is a song by American singer-songwriter James Worthy which features House Dance singer Robin S best known for her classic…

Donald Trump Says He Would Consider Pardons For Jan. 6 Defendants If Re-Elected In 2024 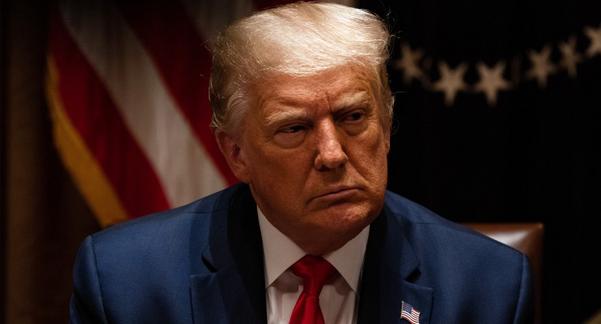 CONROE, Texas (AP) — Former President Donald Trump is dangling the prospect of pardons for supporters who participated in the deadly Jan. 6… 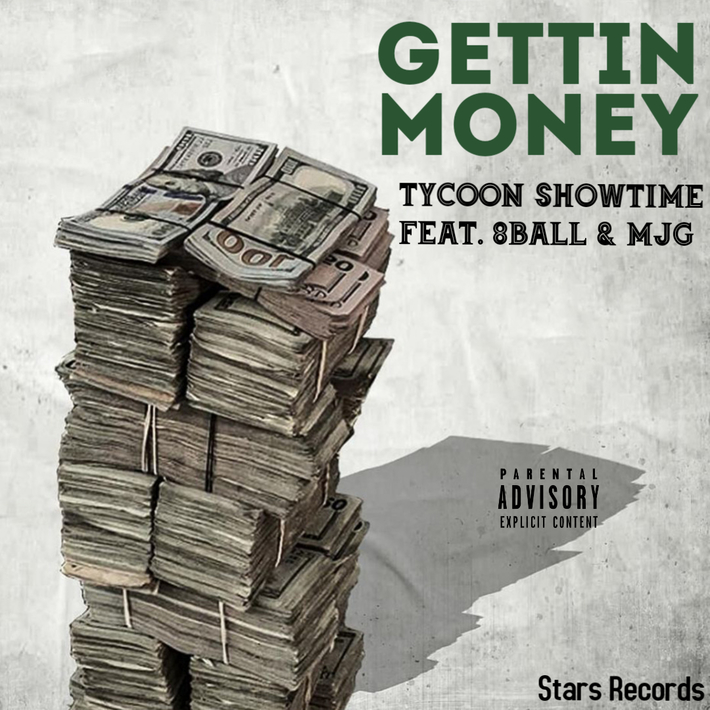 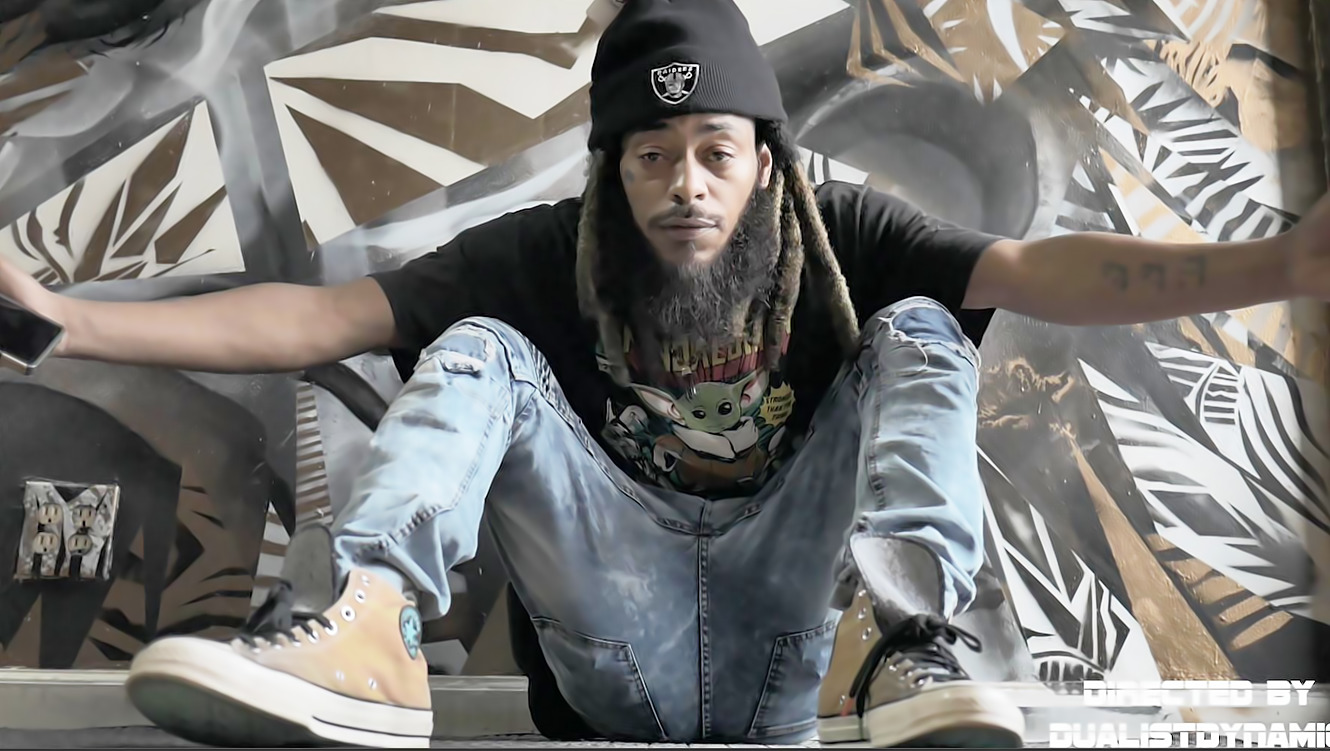 The lead single and accompanying music video off of the… 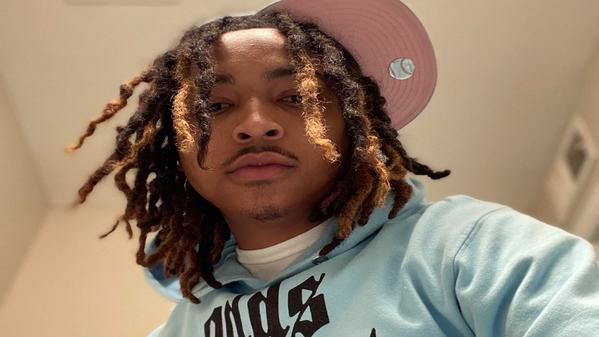 BRONX, New York (WABC) -- A college student from the Bronx has been indicted for selling 73 weapons and high-capacity magazines to an undercover NYPD officer.… 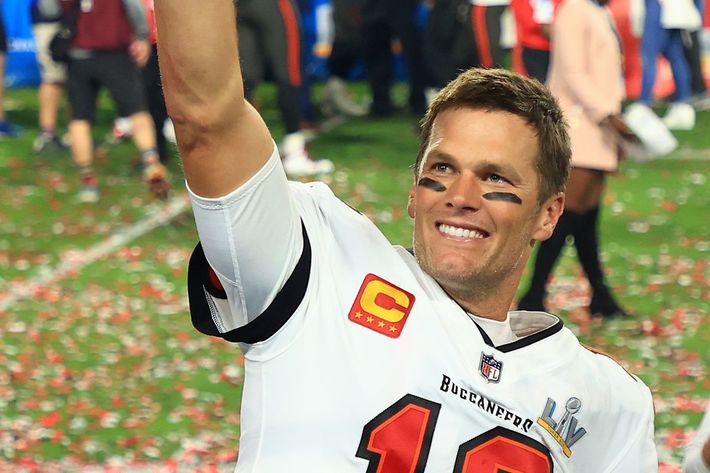 Tom Brady, the most decorated player in league history and widely considered the greatest of all time, is retiring from the NFL, according to ESPN's Adam Schefter and Jeff Darlington.

Of course, Brady's career is nothing short of legendary. He first came into…

"Philly Streets" is a 2016 collaboration from Rochester emcee and Da Cloth member, Rigz, and Philadelphia's own Dark Lo aka Ron Harvey Jr.