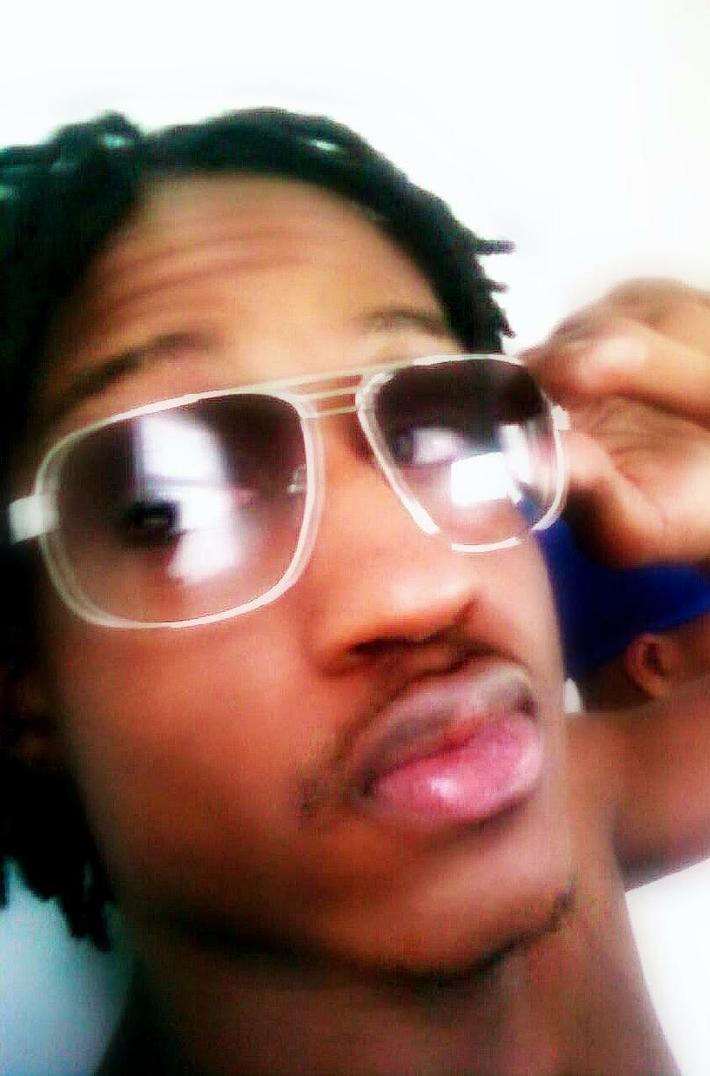 TankCash has not received any gifts yet

Who Are Your Favorite Musical Artists?
TankCash

Detroit-MI based rapper, songwriter and producer James "TankCash" Lanier is an hiphop gerne artists also born and raised on the streets of Detroit. Cash began rapping at a very young age and had developed his style quite impressively. He's versatile, and comes with beats he self produced and has created several hits. He first burst on the rap scene in 1998 and has came a long long way. His first demo were recorded in 2005 called "What Got U Blowed" featuring well known group The Cheddar Boys. He's been all over Michigan performing at clubs and shared stages with some of the best MC's.

In 2009 TankCash joined a group called "Rack Mafia" who was discovered by Demetris "Meech" Lanier the CEO of Rack Mafia Ent. Rack Mafia is the coldest MC's from Detroit with plans of taking it over. Early 2010 Demetris Lanier dreams was taken away so Cash says, he's gonna make it for big bro. His goals while being a industry rapper he plans on taking it to the top and becoming one of the best MC's in the rap game. Many MC's motivates him such as (Notorious B.I.G., Tupac, 50, T.I., Ludacris, Lil Wayne and a few more).

Everyone saying its fly and where did the name "TankCash" come from? The name "Tank" was gave to him from birth as a nickname from a friend of his family and as much as he loves money he came up with "Cash", and he decided to put those two together. (Motown's kept secrets, TankCash)

SOUTHFIELD, Mich. (WXYZ) - Southfield Police are investigating the fatal sixth floor fall of a man at the North Park Towers apartment complex.
Officers were on the scene for several hours after the incident. They tell Action News that while they are investigating all possibilities, they doubt that the man… Continue