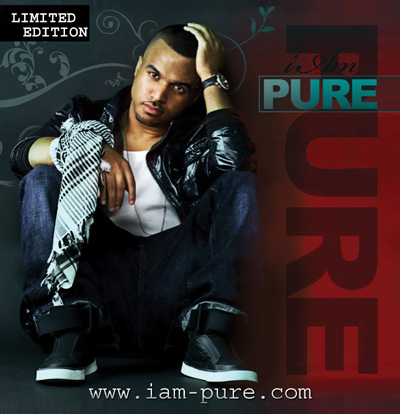 PURE has not received any gifts yet

Give PURE a Gift

From the infamous Avon Avenue in Newark, NJ emerges the unique vocal power of an artist named PURE. With the hardcore hustle of his hometown peers, and the swagger and sophistication of a veteran R&B artist, this rising superstar has the raw talent to transcend age, race, genre and time with his music.

There are no overnight success stories and PURE is paying his dues through self-promotion, club appearances and personally reaching out to each and every fan through Facebook and Twitter. Such determination has landed his debut single “Sample” featuring Red Cafe on the air waves of popular New York radio station HOT 97.

This recognition, coupled with the uproar “Sample” caused amongst his fans, was the extra push PURE needed to dive head-first into his craft.

As a song writer, producer and singer, PURE has quickly impressed many of his music industry peers and has been labeled a work-a-holic and perfectionist. Another great collaboration was born when he earned the honor of working with DJ Naim on his “Hate is the New Love” track featuring rap heavy-hitters Sheek Louch, Uncle Murda and Graph.

PURE believes that “the price you pay for hard work is success.” And success is imminent for this future phenom who pledges to never cheat his fans and always put his energy, soulfulness and honesty into everything he produces.

His newly released mixtape, i Am PURE, is sure to impress fans and critics alike. With beats that make you dance and lyrics that illustrate tales of love, temptation, lust, loss and hope, every song is guaranteed to capture the hearts of music lovers around the world.

For PURE, music is his life, passion and love. For fans, it is a new experience that can only be defined as PURE. 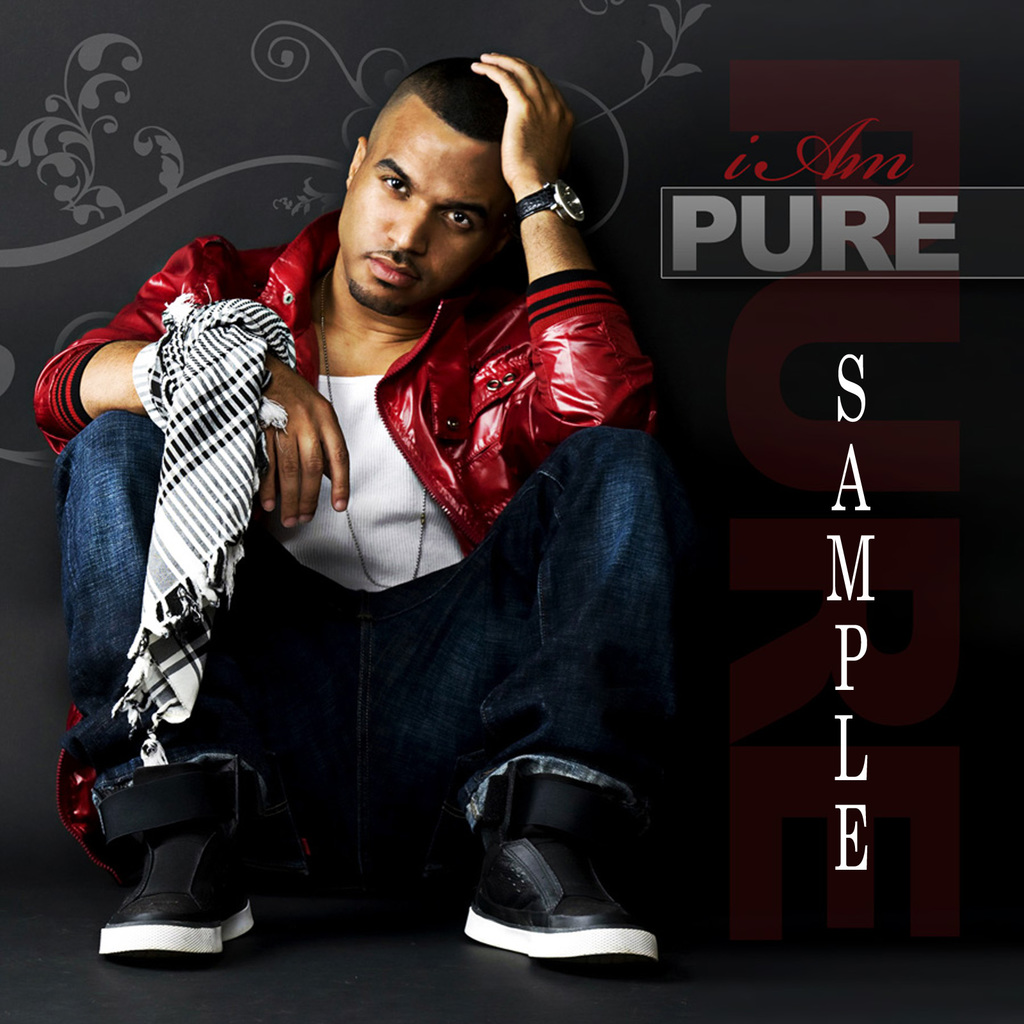 Brick City's own PURE has emerged as R&B's newest force to reckon with. The singer/songwriter is making his name known in the industry and among music lovers with hits like his single "Sample" featuring Red Cafe, off his recently released mixtape i Am PURE.…

TWITTER @PLATINI_954 said…
I DROPPED A MIXTAPE LAST MONTH AND HERE MY MIXTAPE FOR THIS MONTH LET ME KNOW WUT U THINK IM DROPPIN ONE EVERY MONTH TILL IM SIGNED APRECIATE THE FEED BACK !!! LETS GO!!!!

ChasinDatPaper said…
thanks for joining fam