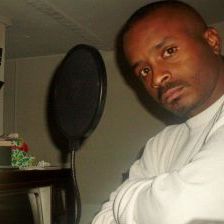 Have You Heard? Operation Whitewash

Wayne has not received any gifts yet 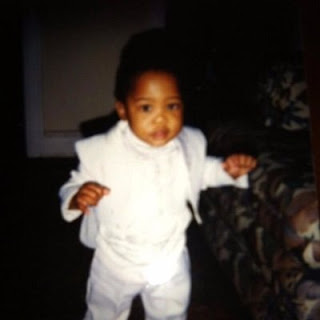 Baltimore rapper Rosito Dinero presents "Dreams", his new single featuring Marleaux Desire and Aus Taylor. Cutting his teeth battling through school until "somebody stole a Cassidy verse and used it against me", Rosito first broke out via Soundcloud (stream "Keep It Real" produced by Vanilla). "When I wrote this song it was around the time of the killing of Freddie Gray," he explains. "With me living in Maryland my whole life it was wild to see the city and eventually the whole country up in arms over something that happened in our own backyard. That was the inspiration for my verse."
If you would like to comment on this story, please feel free to do so below.

SMOKEY ROBINSON delivers “If We Don't Have Each Other” Single

Legendary singer/songwriter SMOKEY ROBINSON delivers “If We Don't Have Each Other” impacting R&B Radio Now!! 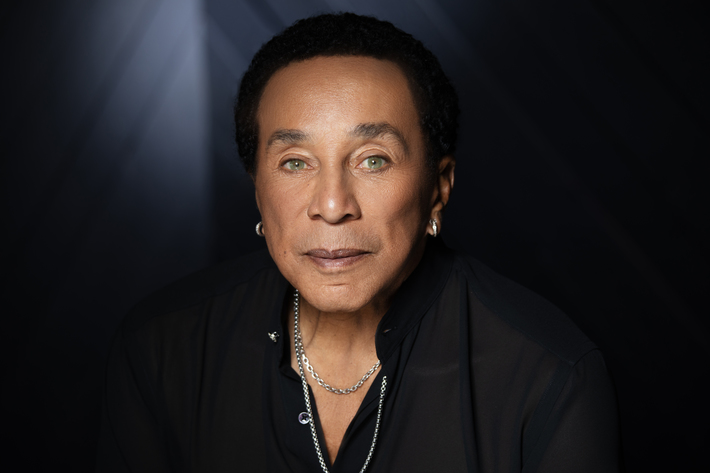 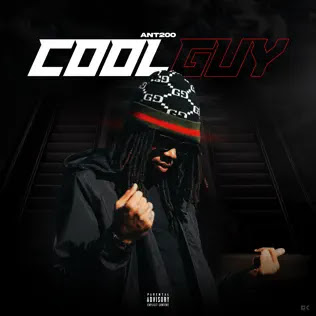 Jackson, Mississippi artist Ant200 releases his brand new single entitled "Cool Guy". Be on the lookout for a dope music visual for this hot single.
If you would like to comment on this story, please feel free to do so below. 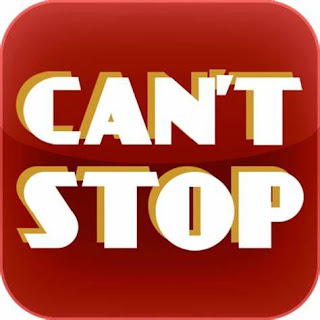 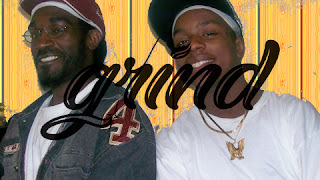 Lets kick all the garbage to the side. "Grinding" is a track that makes you want to get off your feet. For… 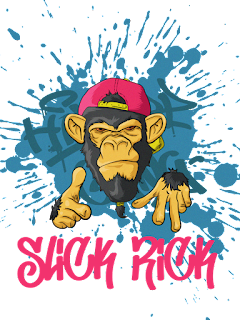 'It Is What It Is' is a track created by Gansta Marcus of Lima, Ohio. This song is off his self proclaimed album '…

Lets kick all the garbage to the side. "Grinding" is a track that makes you want to get off your feet. For everybody in your gang or click that's getting money, this is motivation for you to stay on. Lets tear the roof off this sucker with "Grinding." The track itself has a message for everyone. So…See More
Apr 29, 2021
0 Comments 0 Likes

This is a long awaited track to be released digitaly. The Mississippi's Edward Wade banger heard all over the internet feturing Lima's Gansta Marcus. Downloa...
May 11, 2020
0 Comments 0 Likes

The Wrap-Up Magazine is calling all music and entertainment sites to link up with our growing fan base. Lets grow together to bring a wider platform for musicians from all over. Join in with other PR's and post your articles also. Whether we are showing RSS feeds on each other sites, or creating articles to help bring attention to each other. Having your…See More
Nov 6, 2019
0 Comments 0 Likes

Who Are Your Favorite Musical Artists?
Gansta Marcus

Hi dear, how are you doing? My name is Juliana, I really want to have a good friendship with you.
I have something important I really want to discuss with you okay..
Please my dear, I want you to write me back through this my email address okay: juliana4love_derek@hotmail.com

TWITTER @PLATINI_954 said…
WUT IT DO IF YOU GOT THE TIME CHECK OUT MY MUSIC VIDEO AND LET ME KNOW WUT U THINK !!! PRECIATE TH FEED BACK