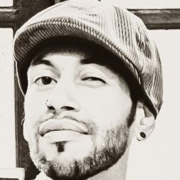 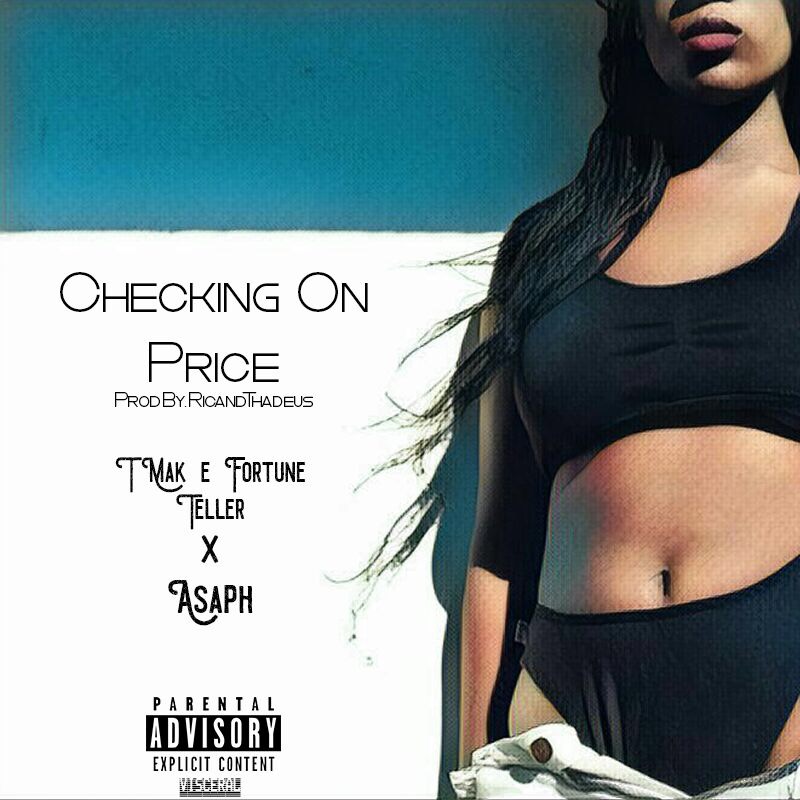 Checking On Price is the second release prior to his 3 singles of the year.
TMak e Fortune Teller has already released the first single, Look At Me, earlier this year. He featured Asaph, a Bulawayo, Zimbabwe-based artist who currently has an album called 25. The cover art of this single was done
by Digitale Pilgrim Media and the model is Ro_Bynn TMak e Fortune Teller is under Visceral Music Group which is under Visceral Group ZW. He records and makes his music under their name and he is funded by NOFAM Enterprises © 2009 (Pvt) (Ltd).
DLG – “Recipe for a summer hit. You got the boujee girls twerking all the way into 2018 with this one.”
Visceral Music Group, Visceral Group ZW, TMak e Fortune Teller...